The government is failing to invest in the nation’s health by focusing on short-term spending.

This is the finding from new analysis* published today by the independent charity The Health Foundation.

Over the past decade there has been a significant shift in expenditure across government, moving from spending on the services and infrastructure that helps people stay healthy towards addressing problems that could be avoided in the first place. The charity says this short-term approach is storing up significant problems for the future and runs the risk of widening inequalities in people’s health.

The report authors find there has been a shift away from investment in the prevention of poor health. For example, between 2015/16 and 2020/21, spending on NHS England is expected to have grown by 12% on a real term per head basis, compared with a 25% cut in the public health grant since allocations were first set out for 2015/16.

The government is unlikely to deliver on its own targets to improve health as a result of this short-term approach, warn the authors. They note that the government has set out to ensure people can enjoy"‘at least five extra healthy, independent years of life by 2035, while narrowing the gap between the experience of the richest and poorest".

Yet analysis carried out by the Health Foundation suggests "if things continue as they are it would take 75 years – not 16 – to deliver this improvement".

The Health Foundation is calling on the government to make a "more ambitious" long-term commitment to investing in the conditions that keep people healthy in the first place.

This includes calling for a whole-government strategy that re-balances investment towards areas of spending that maintain and improve everyone’s health – areas such as early years and youth services, housing, and social security.

Jo Bibby, director of health at the Health Foundation said: “The health of the population is one of any nation’s greatest assets. A healthy population is vital to ensuring a successful economy and a thriving society. At a time when political energy is absorbed by Brexit, and with a one-year spending round that will provide only a temporary sticking plaster, the longer-term issues that will shape the future health and prosperity of our nation are being overlooked. Despite the health secretary naming prevention of poor health as a top policy priority, our analysis shows that spending on prevention has been de-prioritised in recent years, with a failure to invest in people’s health long-term.

She added: “No government should want to see inequalities widen on their watch. But this will be the consequence of continued under-investment in areas such as children’s services, housing and social security all of which are vital in maintaining and improving people’s health and wellbeing. Bold political decisions are now required to create a healthier, more prosperous future for our nation.”

A Department of Health and Social Care spokesperson said: “We want people to live longer, healthier lives and are committed to tackling and preventing today’s biggest public health challenges.

“From childhood obesity, killer diseases like cancer and heart disease, and improving access to adolescent mental health services, we’re backing the NHS with £33.9 billion as part of the NHS Long Term Plan. Not only will this ensure the health of the nation, but it will also mean fewer patients admitted to hospital, reducing pressures on frontline services.” 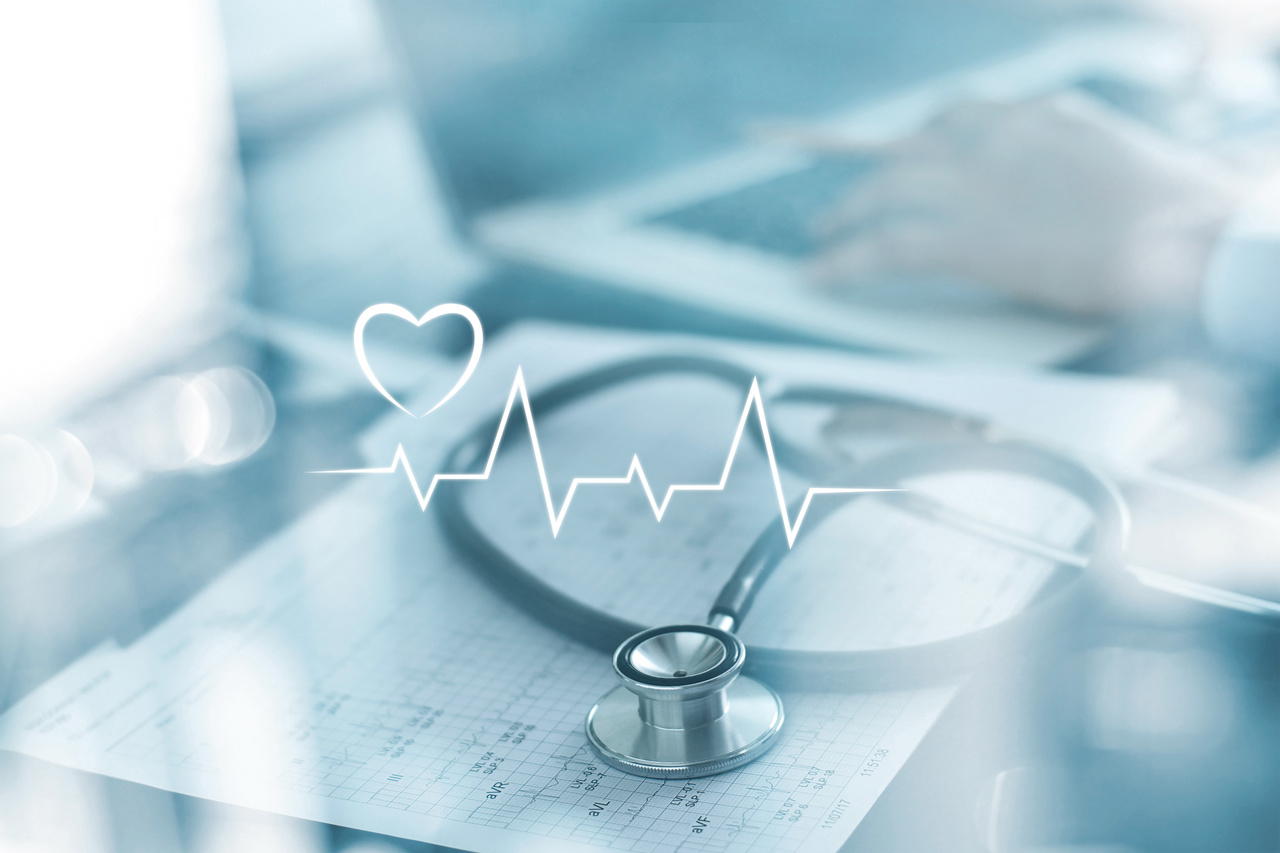