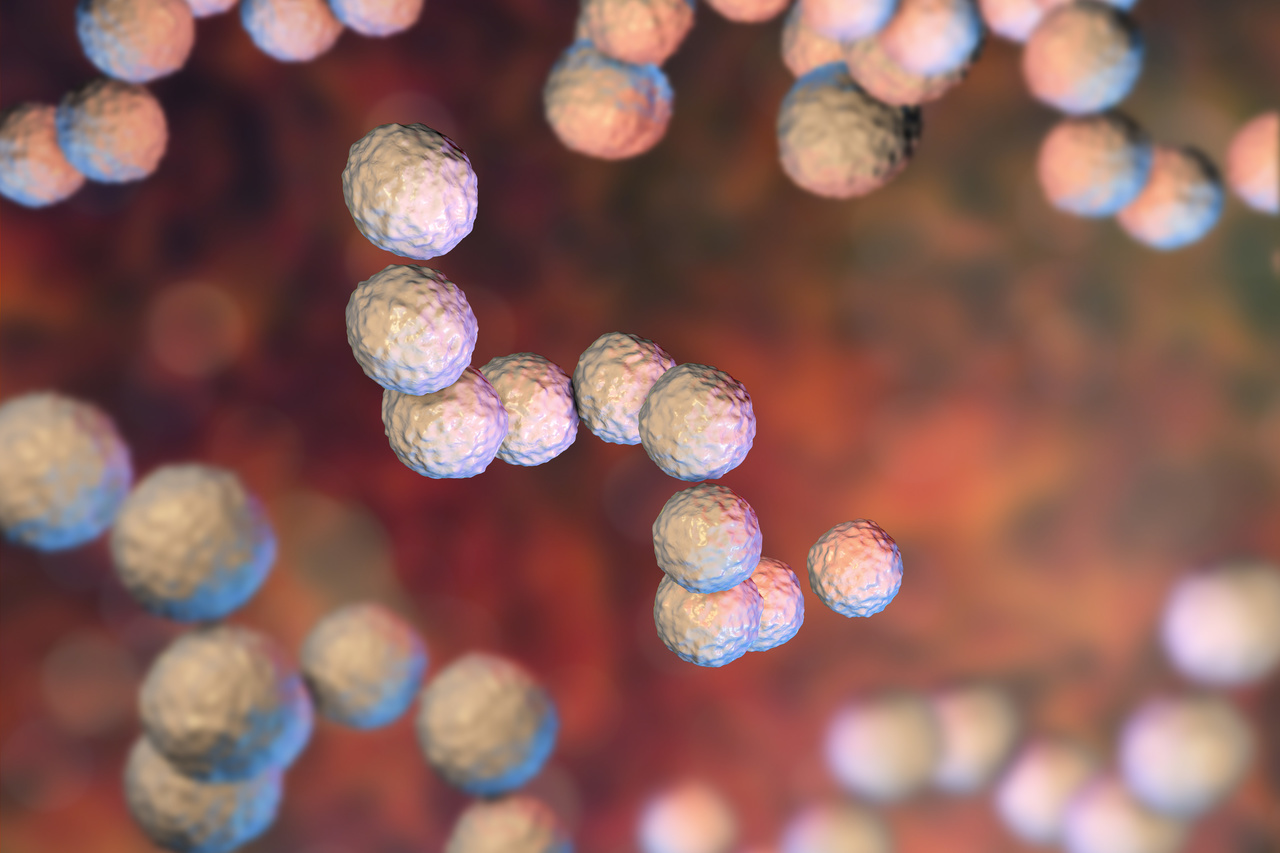 Scientists studying scarlet fever have identified a new strain of disease-causing bacteria, which may explain a rise in more serious Strep A infections in England and Wales.

“Given that this strain has an apparently enhanced ability to cause all types of Strep A infection, it is important to monitor the bacterium both here and globally,” says joint first author, Dr Nicola Lynskey from Imperial College London.

The researchers set out to identify the Strep A strains causing infections in London and more widely in England and Wales, as defined by the type of emm gene present. They found that the initial upsurge of scarlet fever in 2014 in London was associated with Strep A strain types emm3 and emm4. However, during the spring of 2015 and 2016, emm1 strains became dominant among throat infections.

The researchers found that the majority of emm1 strains from 2015 and 2016 were a distinct, breakaway emm1 clone which they refer to as M1UK. The clone had 27 unique mutations, and was associated with significantly increased production of the toxin streptococcal pyrogenic exotoxin A (SpeA). This toxin triggers scarlet fever and may contribute to Strep A pharyngitis and some invasive infections.

“The new, more toxigenic strain that we have identified has become the dominant cause of more serious emm1 Strep A infections,” says joint first author Dr Elita Jauneikaite from Imperial College London.

The authors speculate that the recent increase in activity of the Streptococcus pyogenes bacterium, which coincided with upsurges of scarlet fever, might have provided the conditions required for it to adapt genetically and spread within the UK.

The researchers compared the M1UK strains with 2,800 emm1 genomes from around the world. The M1UK strains were found to be unique and distinct. However, genetic analysis of strains collected in Denmark and the US also revealed single isolates of M1UK.

The authors cannot confirm whether the new strain will be suited to environments in other countries. However, as SpeA toxin was implicated in the global re-emergence of severe invasive infections in the 1980s, they indicate that wider surveillance will be important.

Writing in a linked comment**, Professor Mark Walker from the University of Queensland, Australia, says: “The continuing increase in scarlet fever and invasive disease notifications in the UK exemplifies the essential need to install global surveillance systems and address the increased GAS disease activity as a public-health priority.”