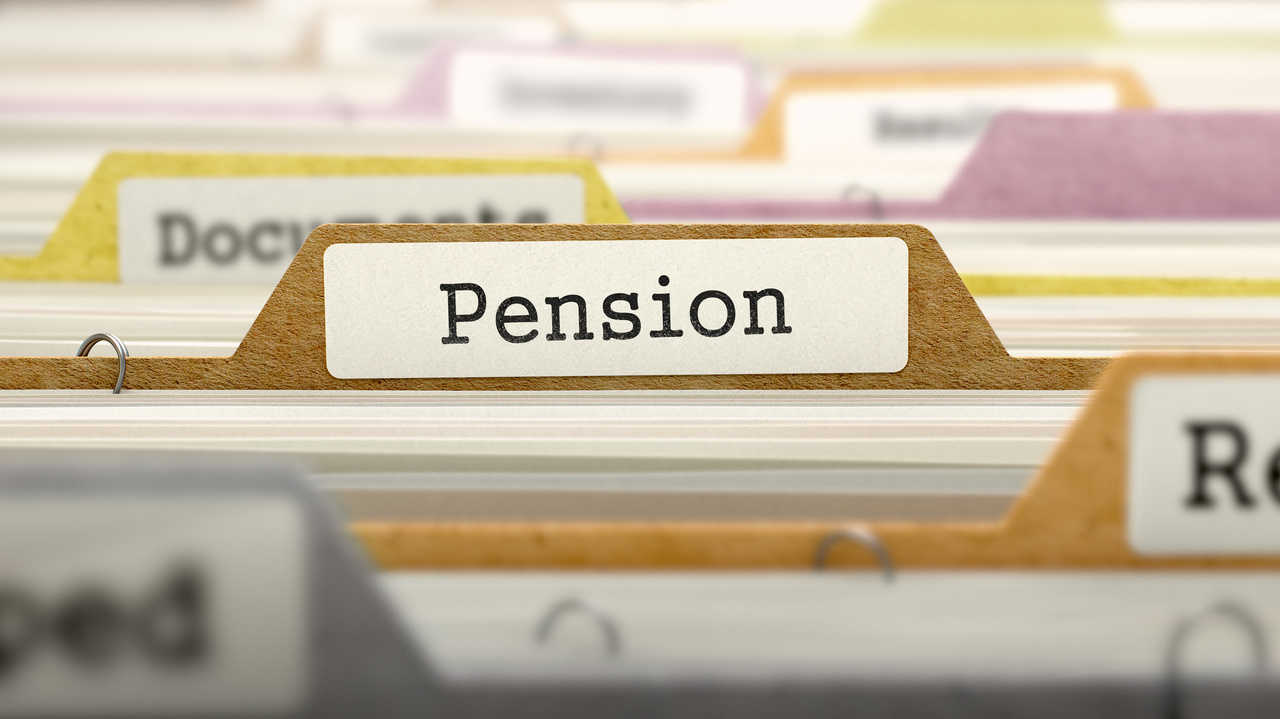 Government at all levels must address NHS pensions to safeguard services, Scottish doctors are warning today.

Their warning comes following the results of a British Medical Association (BMA) Scotland pensions survey, which finds that almost two-thirds (64.7%) of doctors say they have been hit with a large tax bill due to punitive changes to pensions arrangements.

Nearly 600 doctors responded to the survey, in which more than half of respondents said they had reduce their hours, or were planning to do so, to avoid their income breaching pension tax thresholds.

Dr Graeme Eunson, the new chair of BMA’s Scottish Consultants Committee, today warned that issues such as large and unexpected pension tax bills will impact the recruitment and retention of senior doctors.

The survey results come just a week after statistics showed consultant vacancies in Scotland’s NHS had increased by 18% over the year.

“We are facing rising consultant vacancies across Scotland and our figures released today show more and more hard-working senior doctors are being forced to reduce the number of hours they work – or retire completely – in the wake of high and unexpected pension tax bills. It is vitally important that action is taken at all levels to ensure doctors do not continue to be punished financially simply for doing the job they have devoted their entire careers to,” said Dr Eunson.

He added: “Our recent pensions survey of almost 600 senior doctors in Scotland indicated that nearly two-thirds of them have received, or are now expecting to receive a large pension tax bill. These bills are forcing many senior doctors to cut the hours they work, or decline or reduce waiting list initiative work. It’s extremely concerning that almost a quarter of those who took part said they were considering early retirement as a result. In this current state, when we are desperately calling out for more doctors, the last thing we need is to lose experienced, talented doctors to early retirement – forced out by punitive bills that actually financially penalise them for taking on work. This is bad for the NHS, bad for care and bad for patients. If we want to preserve already vulnerable services we need action, and we need it now.”

Dr Eunson said he welcomed the fact that the health secretary and the Scottish government had acknowledged the issue and have been pushing the Treasury to act. However, he added: “Recently the English Department of Health launched new guidance which includes greater flexibility in the pensions scheme. This is a step forward and we desperately need the Scottish government to act quickly to match or better this offer – which they have indicated they will - and we are pushing them hard to publish the details. We are already seeing trusts in England offer this flexibility, and the Scottish health service urgently needs the same. However, the long-term answer to this lies in pensions tax reform which is the responsibility of the Treasury. As our figures show today, this situation is impacting on doctors and care now. We cannot afford to wait any longer for solutions to be put in place, or we will go on losing vital capacity from the workforce.”

Meanwhile, in England, the Department of Health and Social Care today published its updated consultation on the NHS Pension Scheme.

Commenting, Niall Dickson, chief executive of the NHS Confederation, said: “Change cannot come quickly enough to the pension rules. We have seen senior clinicians cutting their hours, leading to cancelled operations and growing waiting lists. Today’s revised consultation offers some hope but we continue to urge the government not just to add more flexibility but to scrap the tapered allowance altogether… We need a comprehensive set of reforms that do not penalise hard-working professionals… This must include flexibilities for all staff.

“We look forward to the outcome of the Treasury's review of how the annual allowance taper operates.”