Nurses in Northern Ireland to vote on industrial action

Nurses in Northern Ireland are to vote on whether to stage industrial action, including going on strike, following a decision earlier this week by the Royal College of Nursing (RCN) Board to ballot its members on the failure to tackle the longstanding nurse shortage in the country.

The announcement comes at a time when there are 2,600 unfilled nursing posts across the system, with a similar level of vacancies estimated in nursing homes.

And nurses’ pay within the health service in Northern Ireland continues to fall behind England, Scotland and Wales, says the RCN.

The real value of nurses’ pay in Northern Ireland has fallen by 15% over the past eight years, while the cost of hiring agency nurses mushroomed to an all-time high of £32 million in 2017-18.

They have resulted in long waiting lists and waiting times, difficulties in accessing services, and nurses so overstretched that they are simply unable to provide the level of care to patients and their families that they want to provide, it insists.

The RCN believes there is a link between recruitment and retention of nursing staff, cost-cutting, and low pay.

Fiona Devlin, chair of the RCN Northern Ireland Board said: “The decision taken today is unprecedented in the history of the RCN.

“Members of the RCN Northern Ireland Board have been left with no option but to ballot RCN members as a result of the total inaction to address the staffing crisis facing health care in Northern Ireland.”

She added: “This situation is compounded by nurses in Northern Ireland being the lowest paid across the UK.”

“The RCN is putting immediate measures in place to make preparations to ballot members in the coming weeks.” 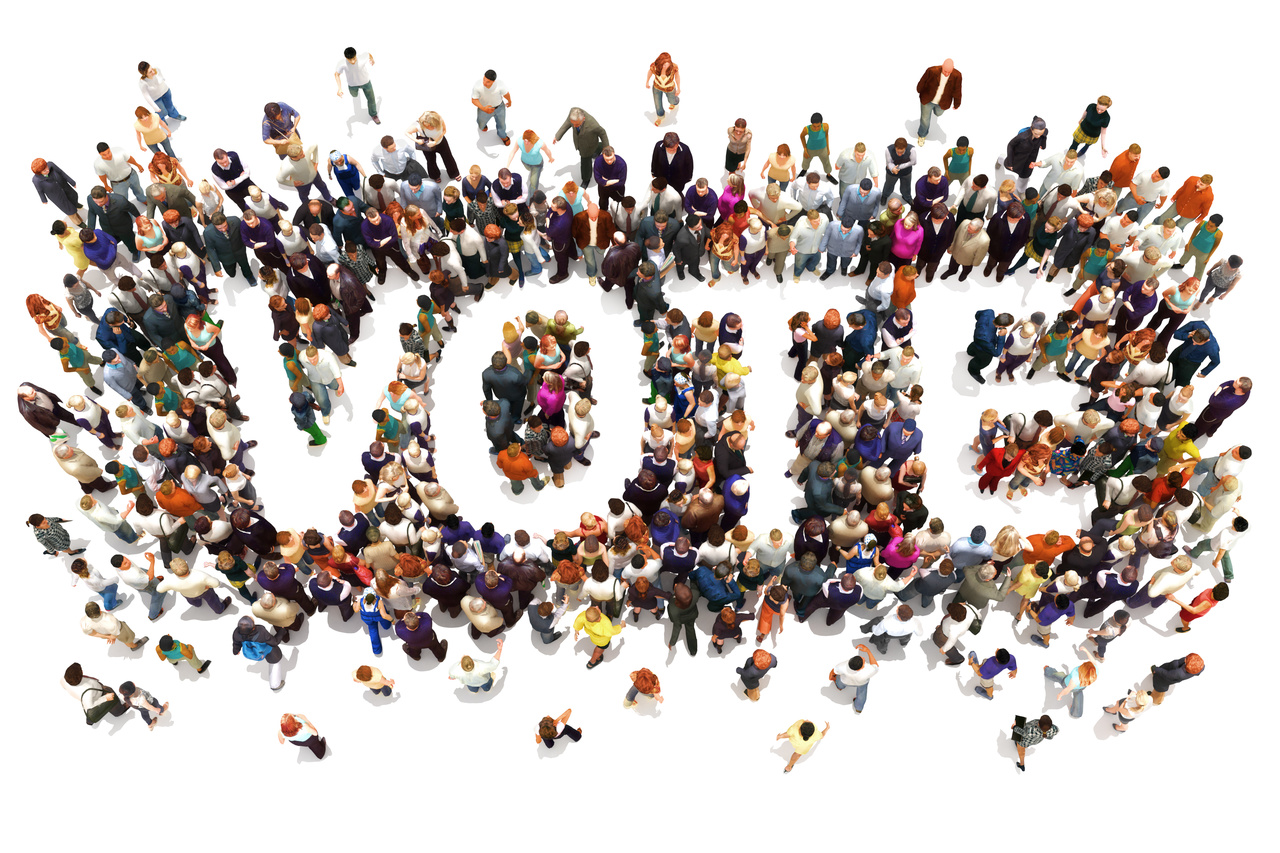 Nurses in Northern Ireland to vote on industrial action