The study of nearly 181,000 patients is the first to use deep learning to pick up patients with potentially undetected abnormal heart rhythm.

The technology finds signals in the ECG that might otherwise be invisible, but which contain important information about the presence of atrial fibrillation.

Atrial fibrillation is difficult to detect on a single ECG because patients’ hearts can go in and out of abnormal rhythm.

“Applying an AI model to the ECG permits detection of atrial fibrillation even if not present at the time the ECG is recorded. It is like looking at the ocean now and being able to tell that there were big waves yesterday,” comments co-investigator Dr Paul Friedman, chair of the Department of Cardiovascular Medicine, Mayo Clinic, USA.

“Currently, the AI has been trained using ECGs in people who needed clinical investigations, but not people with unexplained stroke nor the overall population, and so we are not yet sure how it would perform at diagnosing these groups.

“However, the ability to test quickly and inexpensively with a non-invasive and widely available test might one day help identify undiagnosed atrial fibrillation and guide important treatment, preventing stroke and other serious illness.”

After an unexplained stroke, it is important to accurately detect atrial fibrillation so that patients with it can be given anticoagulants to stave off the risk of another stroke, while others who don’t have it and who may be harmed by this treatment, are not.

But this currently requires monitoring for weeks to years, sometimes with an implanted device.

The researchers set out to train a neural network — a class of deep learning AI — to recognise subtle differences in a standard ECG that are presumed to be due to these changes.

The authors used ECGs of cardiac rhythm from almost 181,000 patients (around 650,000 ECG scans) between December 1993 and July 2017, dividing the data into those with and without atrial fibrillation.

Testing on the first cardiac ECG output from each patient, AI accuracy was 79% for a single scan, and when using multiple ECGs for the same patient, the accuracy improved to 83%.

The study authors speculate that it may eventually be possible to use this technology as a point-of-care diagnostic test in the doctor’s surgery to screen high-risk groups. Current detection methods are costly, cumbersome, and not particularly accurate.

“It is possible that our algorithm could be used on low-cost, widely available technologies, including smartphones, however, this will require more research before widespread application,” notes co-investigator, Dr Xiaoxi Yao.

In a linked comment,** Dr Jeroen Hendriks of the University of Adelaide and Royal Adelaide Hospital, Adelaide, Australia, says: “Given that AI algorithms have recently reached cardiologist level in diagnostic performance this AI-ECG interpretation is ground-breaking in creating an algorithm to reveal the likelihood of atrial fibrillation in ECGs showing sinus rhythm.”

But Dr Malcolm Finlay, consultant cardiologist, Barts Heart Centre, sounded a note of caution: “This study used patients who were already under investigation for atrial fibrillation for the testing and algorithm input dataset. This really limits the applicability of the findings to real world situations, where we would like to use ECGs to determine which patients will benefit from certain treatment for [atrial fibrillation] to decrease their risks of having a stroke.”

He added: “One of the problems with the AI approach is that the detection may be good, but it cannot tell you why it makes a detection, so the detection may be based on something on the ECG which is already known about. This means simpler methods than an AI algorithm could be used to detect [atrial fibrillation] using this marker. It’s also hard to know if medication already used which might have affected the ECG was being used for [atrial fibrillation] treatment or hypertension treatment.”

The data were additionally based on US Mayo clinic patients, who are very different from the diverse multicultural population of the UK, he notes. “These details really matter in AI based studies.” 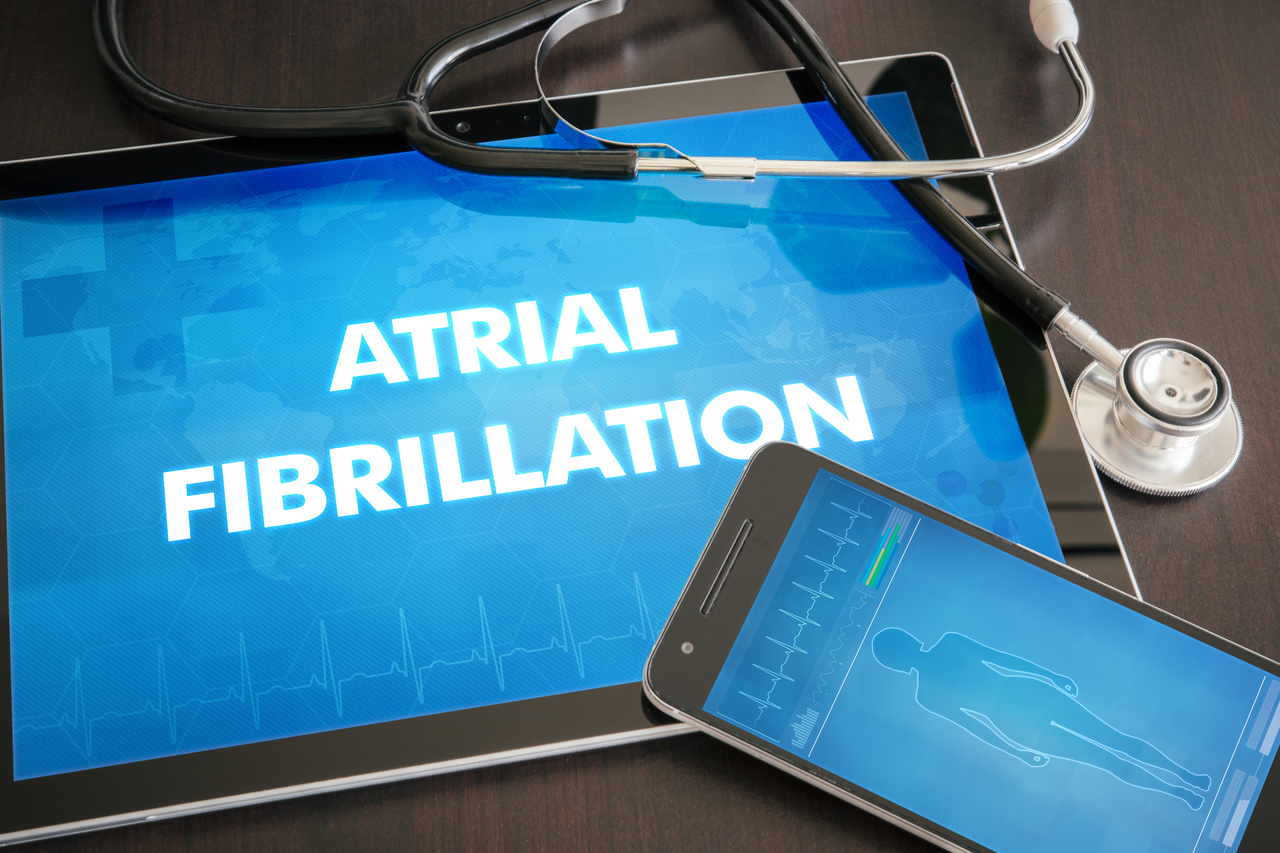