This is the finding in new research* presented at this year's Annual Meeting of the European Association for the Study of Diabetes (EASD), taking place this week in Barcelona.

The aim of this study, by Dr Hana Kahleova, Physicians Committee for Responsible Medicine (PCRM), Washington, USA, and colleagues, was to test the effect of a 16-week plant-based diet on gut microbiota composition, body weight, body composition, and insulin resistance in overweight adults with no history of diabetes.

The study included 147 participants (86% women and 14% men; mean age was 55.6±11.3 years), who were randomised to follow a low-fat vegan diet (n=73) or to make no changes to their diet (n=74) for 16 weeks. At baseline and 16 weeks, gut microbiota composition was assessed, using uBiome kits. Dual energy X-ray absorptiometry was used to measure body composition, and the PREDIM index to assess insulin sensitivity.

The authors conclude: "A 16-week low-fat vegan dietary intervention induced changes in gut microbiota that were related to changes in weight, body composition and insulin sensitivity in overweight adults."

However, the authors acknowledge that further work is needed to separate out the effects of the vegan diet itself from that of the reduced calories.

"A plant-based diet has been shown to be effective in weight management, and in diabetes prevention and treatment. This study has explored the link between changes in the gut microbiome, and changes in body weight, body composition, and insulin sensitivity. We have demonstrated that a plant-based diet elicited changes in gut microbiome that were associated with weight loss, reduction in fat mass and visceral fat volume, and increase in insulin sensitivity."

They add: "The main shift in the gut microbiome composition was due to an increased relative content of short-chain fatty acid producing bacteria that feed on fibre. Therefore, high dietary fibre content seems to be essential for the changes observed in our study. We plan to compare the effects of a vegan and a standard portion-controlled diet on gut microbiome in people with type 2 diabetes, in order to separate out the positive effects of the reduced calories in the diet from those caused by the vegan composition of the diet."

Commenting, Emma Elvin, senior clinical advisor at Diabetes UK said: “This study suggests connections between a vegan diet, gut microbiota, and weight, body composition and insulin sensitivity. However more research is needed to understand how plant-based diets affect gut microbiota and – crucially – what distinct effects can be attributed to the diet being vegan specifically, compared to it being reduced calorie, before recommending the widespread adoption of a vegan approach.” 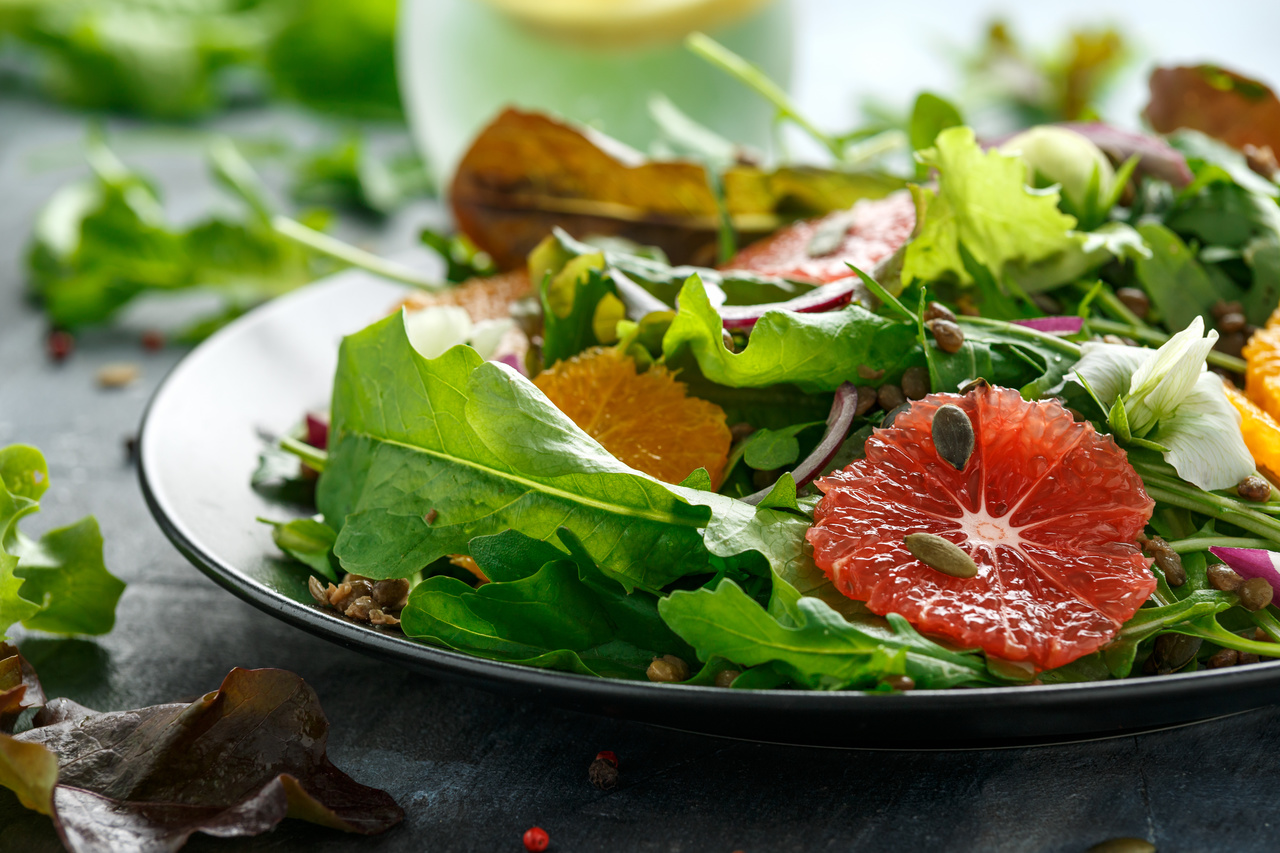