Early signs of adulthood type 2 diabetes can be seen in children as young as eight years old, according to a new genetic study.

Analysing genetic information known to increase the chances of type 2 diabetes (T2D) in adulthood together with measures of metabolism across early life, researchers found that being more susceptible to adult diabetes affected a child's levels of high-density lipoprotein (HDL) cholesterol, essential amino acids, and a chronic inflammatory trait measured in the blood. Certain types of HDL lipids were among the earliest features of susceptibility to T2D.

These metabolic features could be targeted to prevent young people from going on to develop T2D in the future, the researchers said. They presented their findings at this year’s European Association for the Study of Diabetes (EASD) Annual Meeting in Barcelona, Spain.

"It's remarkable that we can see signs of adult diabetes in the blood from such a young age - this is about 50 years before it's commonly diagnosed,” said Dr Joshua Bell from the MRC Integrative Epidemiology Unit at the University of Bristol, UK, who co-led the research.

"This is not a clinical study; nearly all participants were free of diabetes and most will not go on to develop it. This is about liability to disease and how genetics can tell us something about how the disease develops.”

The study tracked over 4,000 participants of the Children of the 90s study- a birth cohort established in Bristol, UK, in the early 1990s. Researchers combined genetics with 'metabolomics', which involves measuring many small molecules in a blood sample to try and identify patterns that are unique to TD2.

The effects of a genetic risk score (including 162 genetic elements) for adult TD2 were examined on over 200 metabolic traits measured four times on the same participants-once in childhood (when aged eight years), twice in adolescence (when aged 16 years and 18 years), and once in young adulthood (when aged 25 years).

The study was conducted among young healthy people who were generally free of TD2 and other chronic diseases to see how early in life the effects of diabetes susceptibility become visible. In particular, HDL cholesterol was reduced at age eight before other types of cholesterol including LDL were raised, and inflammatory glycoprotein acetyls and amino acids were elevated by 16 and 18 years old. These differences widened over time.

"If we want to prevent diabetes, we need to know how it starts. Genetics can help with that, but our aim here is to learn how diabetes develops, not to predict who will and will not develop it. Other methods may help with prediction but won't necessarily tell us where to intervene,” said Dr Bell.

"Knowing what early features of type 2 diabetes look like could help us to intervene much earlier to halt progression to full blown diabetes and its complications.”

The study was partly funded by Diabetes UK. Commenting, Dr Elizabeth Robertson, director of research at Diabetes UK, said: “We know our genes play an important role in determining our risk of developing type 2 diabetes, and this study helps us to understand why, suggesting that a high genetic risk is linked to specific changes inside the body that take place potentially decades before diagnosis. This is important because, in the future, insights like this could mean we’re able to spot who is at a higher risk and – most importantly – find ways to intervene to reduce this risk much earlier in a person’s life than we’re able to today. This means we could potentially prevent more cases of type 2 diabetes from developing at all – which has become critical, given 12.3 million people in the UK are at risk of the condition.

“Type 2 diabetes is complex and, although we can’t do anything about our genetic risk, there are things you can do to help lower your risk of developing the condition that include maintaining a healthy weight, eating well and moving more.” 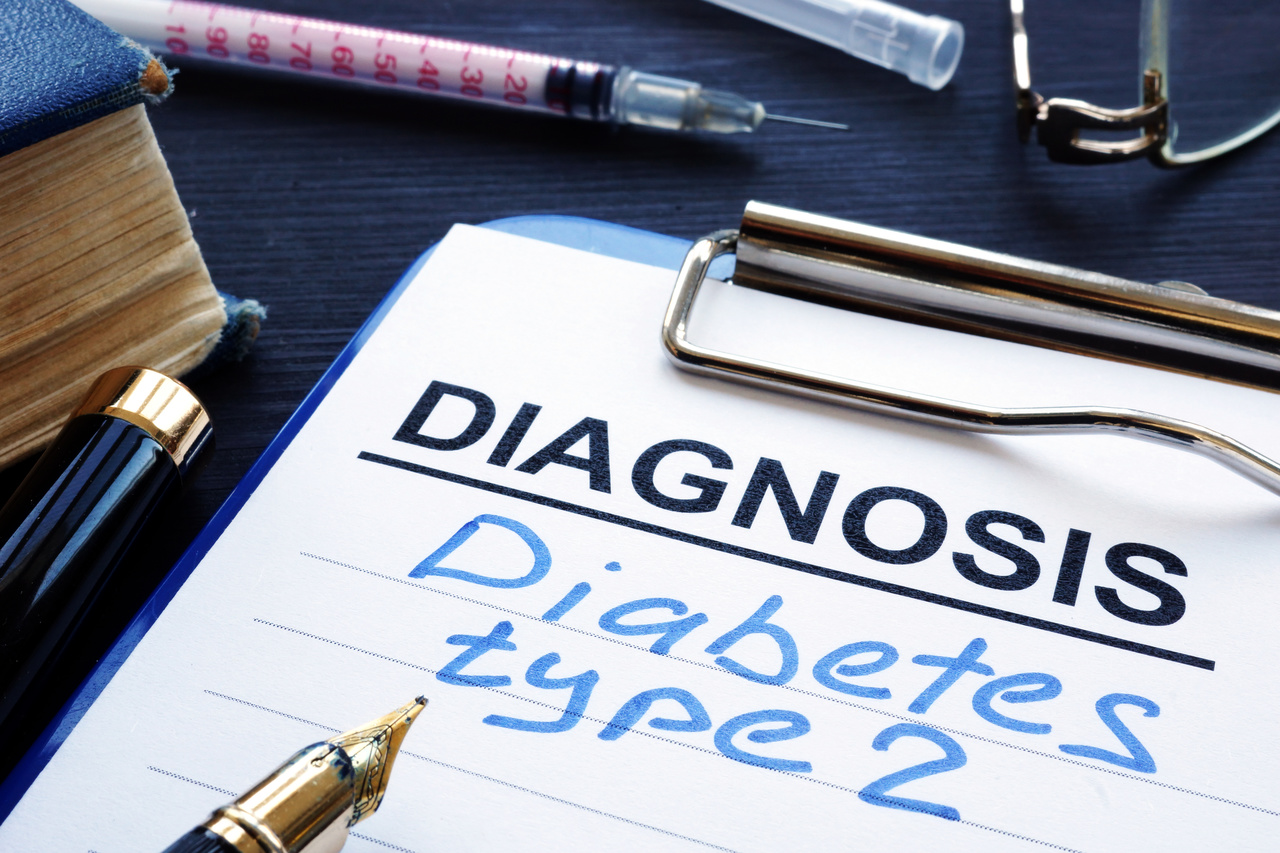