The National Institute for Health and Care Excellence (NICE) has approved a treatment to prevent recurrent attacks of hereditary angioedema (HAE).

According to HAEUK, this genetic condition, characterised by swelling under the skin, affects one in 10,000 to 50,000 people in the UK.

If a patient has HAE there is a 50% chance they will pass it on to their children, but it can also occur spontaneously, with no family history, through gene mutation.

Lanadelumab is a first of its kind preventive treatment for this debilitating disorder which will be available to patients over the age of 12 who are experiencing two or more clinically significant attacks per week, over eight weeks, despite oral preventative therapy.

The treatment is an antibody that binds and inhibits plasma kallikrein – an enzyme in the blood which participates in the surface-mediated immune system - and represents a new approach to the treatment of HAE which has been seen to significantly reduce the frequency of attacks.

This decision to recommend lanadelumab as a cost-effective use of NHS resources follows the submission of new evidence from the company during consultation on earlier draft recommendations.

The list price of lanadelumab is £12,420 per 300 microgram vial. The recommended starting dose is 300 mg lanadelumab every two weeks and is administered as a subcutaneous injection. The company has a confidential commercial arrangement (simple discount patient access scheme). This makes lanadelumab available to the NHS with a discount. 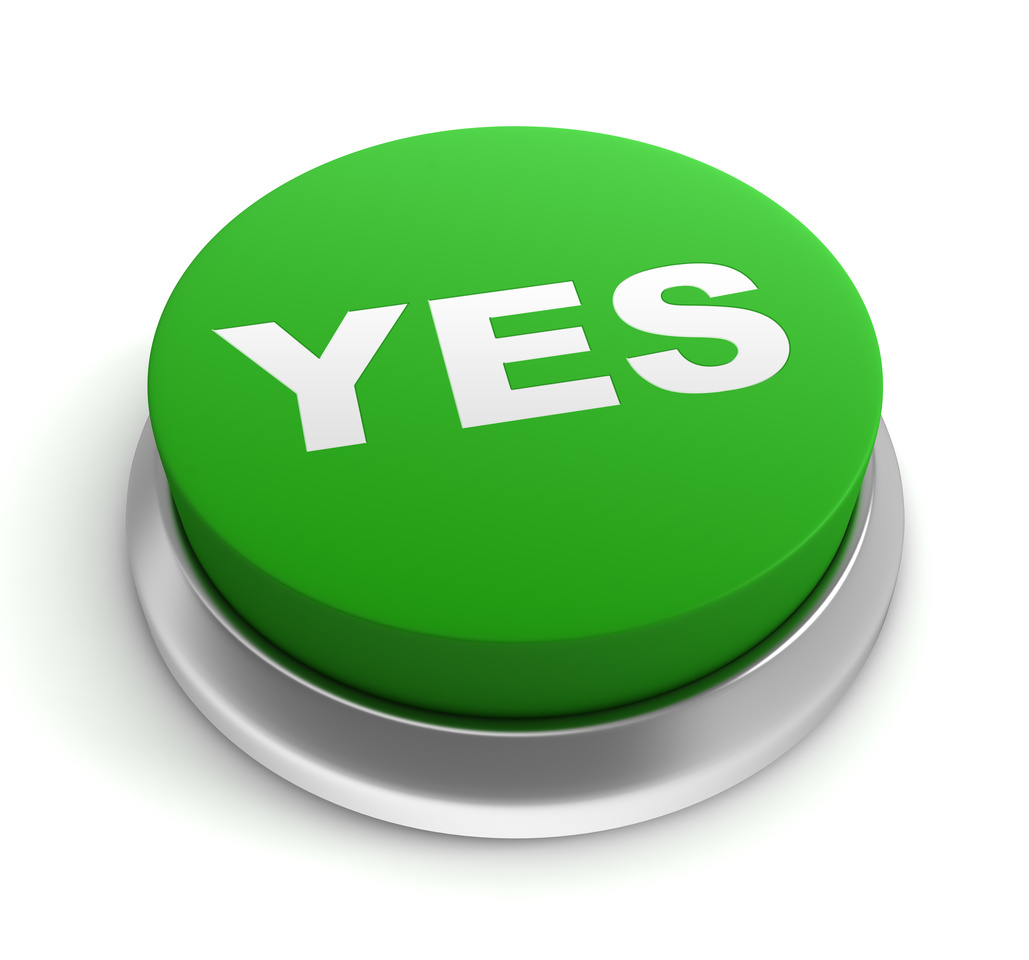