Around half of trials that supported new cancer drug approvals in Europe between 2014 and 2016 were judged to be at high risk of bias, which indicates that treatment effects might have been exaggerated, concludes a study* published by The BMJ.

In 2017, more than a quarter (24 of 92) of approvals by the European Medicines Agency (EMA) were for cancer drugs, most of which were based on evidence from randomised controlled trials, considered to be the “gold standard” for evaluating treatment effectiveness.

However, flaws in the design, conduct, analysis, or reporting of randomised controlled trials can distort estimates of treatment effect, potentially jeopardising the validity of their findings.

A team of international researchers looked at the quality of the randomised controlled trials that supported European approvals of cancer drugs from 2014 to 2016 by examining their design, risk of bias, and reporting.

During this period, the EMA approved 32 new cancer drugs on the basis of 54 studies. Of these, 41 (76%) were randomised controlled trials; 39 had available publications and were therefore included in the study.

Only 10 trials (26%) measured overall survival as a main (primary) endpoint. The remaining 29 trials (74%) evaluated indirect (surrogate) measures of clinical benefit, which do not always reliably predict whether a patient will live longer or have a better quality of life.

Overall, 19 trials (49%) were judged to be at high risk of bias because of deficits in their design, conduct, or analysis. Trials that evaluated overall survival were at lower risk of bias than those that evaluated surrogate measures of clinical benefit.

Regulators identified additional problems with 10 of the 32 new drugs (31%) approved over this period, but these concerns rarely surfaced in the scientific literature.

The researchers evaluated “risk” of bias rather than bias itself, and acknowledge that the methodological deficits identified may not have led to biased findings. They also acknowledge that some of the bias might be unavoidable because of the complexity of cancer trials, but say their findings should prompt policymakers, investigators, and clinicians “to carefully consider risk of bias in pivotal trials that support regulatory decisions, and the extent to which new cancer therapies offer meaningful benefit to patients.”

They add: “Scientific publications and regulatory documents should make it easy for patients and clinicians to understand how well a study is conducted.”

In a linked editorial**, Australian-based researchers argue that uncertainty and exaggeration of the evidence that supports approval of cancer drugs “causes direct harm if patients risk severe or fatal adverse effects without likely benefit, or forgo more effective and safer treatments.” 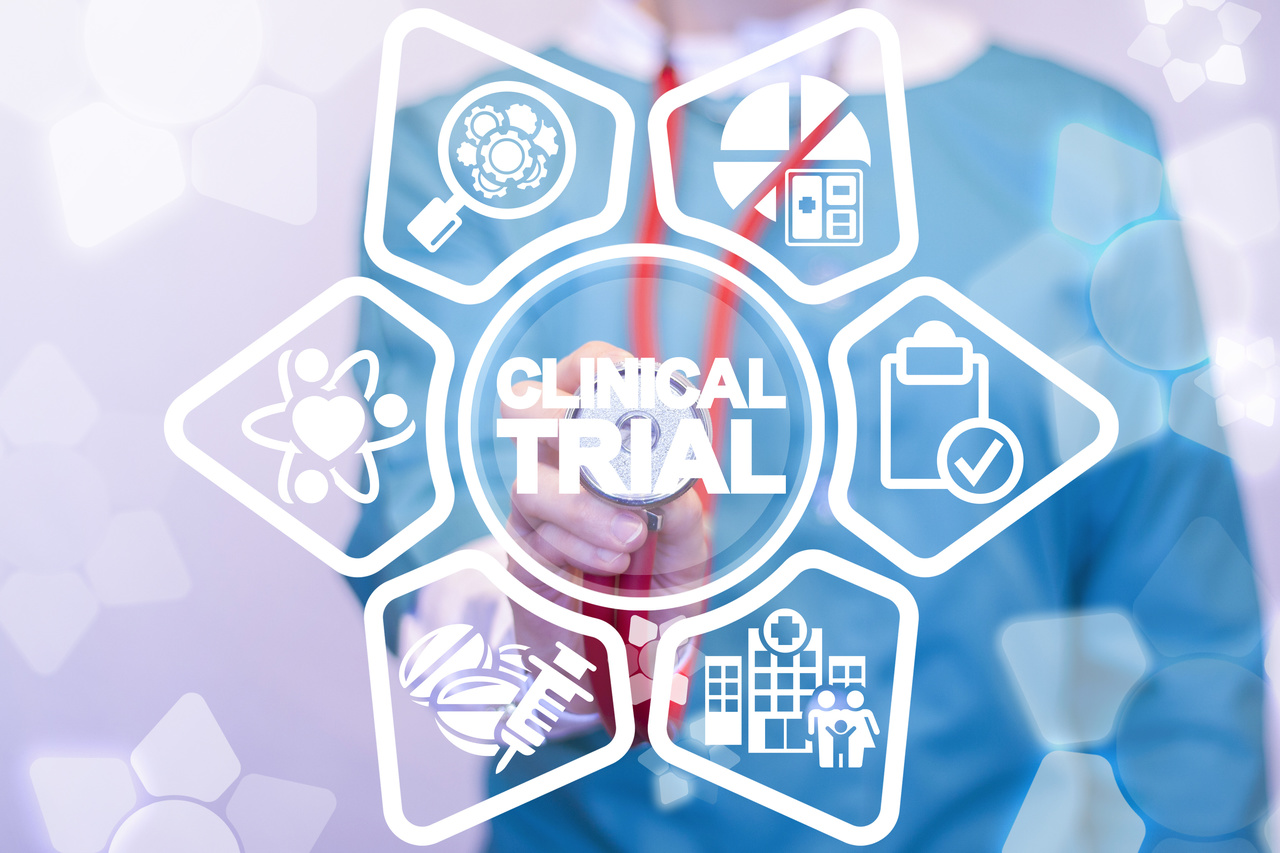