Women who give birth to singleton babies following assisted reproductive technologies including vitro fertilisation (IVF) are at greater risk of developing gestational diabetes than those who conceive naturally, according to a meta-analysis presented in a poster* presented at this year's European Association for the Study of Diabetes (EASD) Annual Meeting in Barcelona, Spain (16-20 September).

More than eight million babies have been born from assisted reproduction technologies since the first IVF baby in 1978. Estimates suggest that more than half a million babies are now born each year from IVF and intracytoplasmic sperm injection (ICSI) - a procedure in which a single sperm cell is injected directly into an egg, rather than fertilisation happening in a dish, as in standard IVF.

Pregnancies achieved by assisted reproduction are associated with more obstetric and perinatal complications, such as pre-eclampsia, placental anomalies, caesarean sections, early delivery, and low birthweight, but whether assisted reproduction technologies are linked with gestational diabetes is unclear as previous studies have yielded contradictory results.

Researchers in Greece conducted a systematic review and meta-analysis of cross-sectional studies, comparing the risk of gestational diabetes in singleton pregnancies achieved by IVF and ICSI and spontaneous conception up to July 2019. They analysed data from 38 studies (17 matched controls and 21 unmatched), involving nearly two million women and 163,302 cases of gestational diabetes.

Their results showed that women who gave birth to singleton babies following assisted reproduction were 53% more likely to develop gestational diabetes than those who conceived naturally.

Dr Panagiotis Anagnostis from the Aristotle University of Thessaloniki in Greece said: “This rigorous assessment of the best available evidence to date shows that singleton pregnancies achieved by IVF are linked with an increased risk of developing gestational diabetes compared with pregnancies conceived naturally.

"The exact mechanism is unclear, and whether this risk is due to the medical intervention or the underlying infertility status of the couples undergoing assisted reproduction, is not yet fully understood and requires further research."

He added: "Whilst gestational diabetes remains a rare outcome for assisted reproduction technologies, the complications of the former indicate that women at risk must be identified and monitored, ensuring they receive early detection and appropriate support and care." 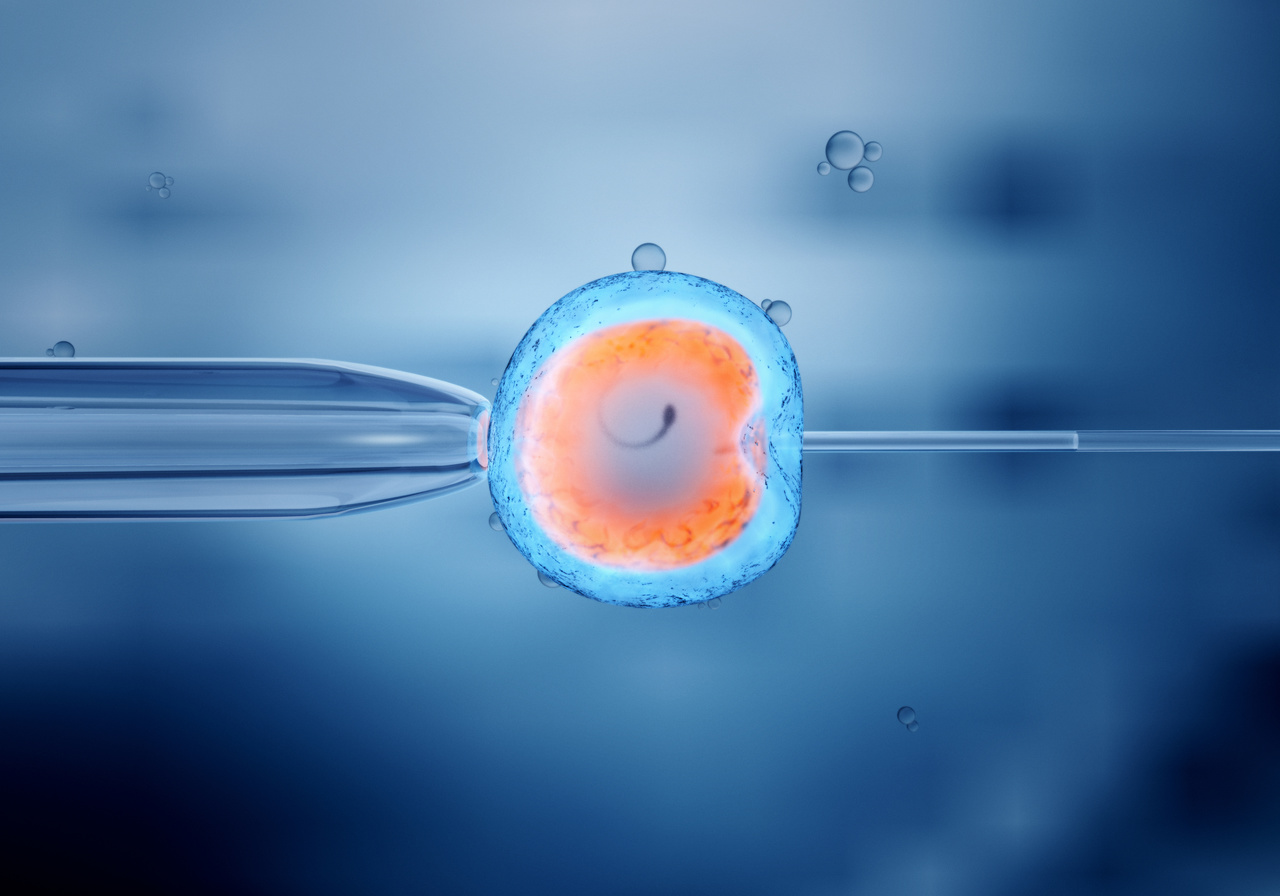