Medicines regulator accepts ‘off label’ use of Avastin for wet AMD 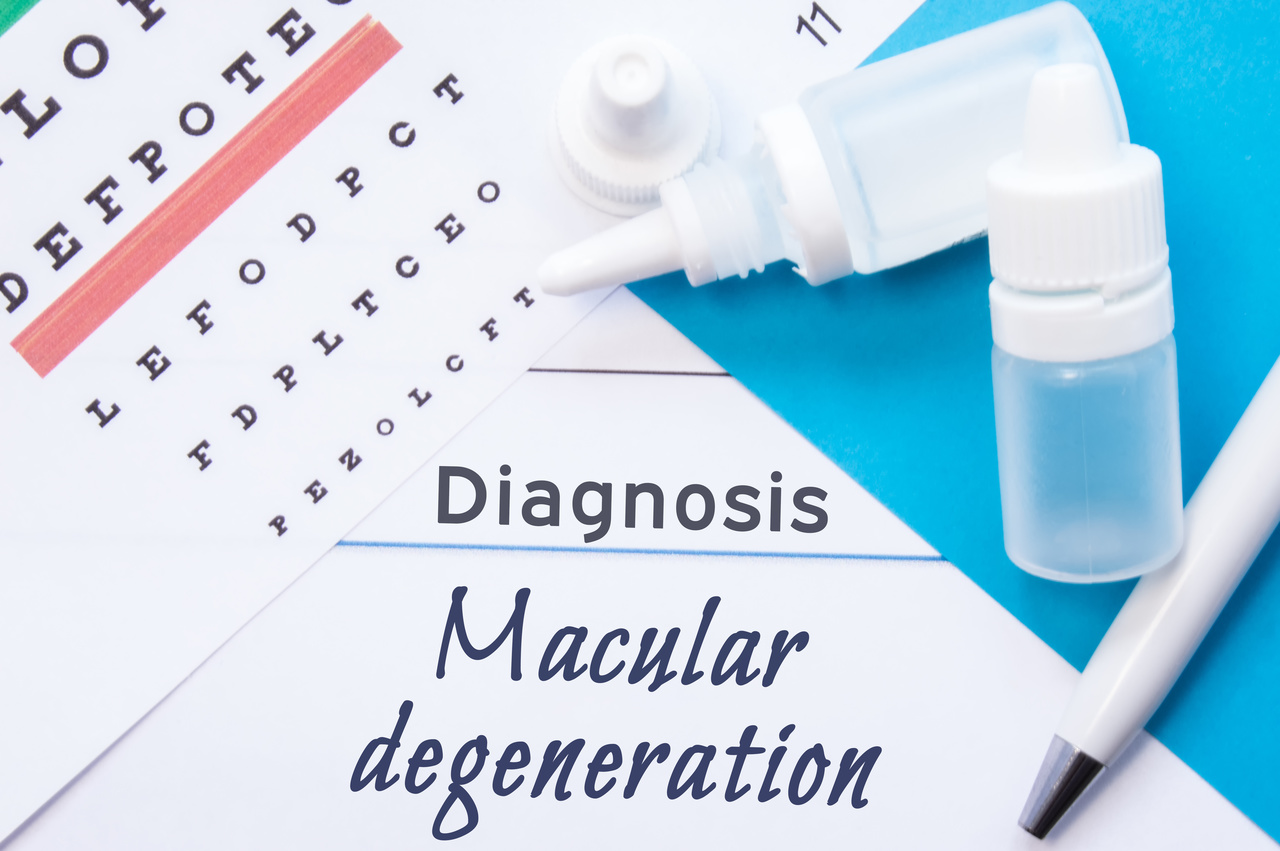 The medicines regulator, the Medicines and Healthcare products Regulatory Agency (MHRA) has accepted the use of Avastin (bevacizumab) for the treatment of wet age-related macular degeneration (AMD) when prescribed/used by a healthcare professional as legitimate “off label” use.

Clinical commissioners have hailed this shift in position as a victory for health service funding as thousands of patients affected by the condition can now be treated at a fraction of the cost.

In its revised position statement published yesterday on the use of Avastin for wet AMD, the MHRA said that it “accepts that when prescribed and/or used by a healthcare professional, this does not create an unlicensed medicine and falls under the scope of ‘off-label’ use.”

But it adds: “However, if placed on the market, the product would require a new or extended [marketing authorisation], or an exemption from the need for one.”

The move follows a Judicial Review brought by pharma companies Bayer and Novartis in September last year against the commissioning policy of 12 CCGs in the North East of England which had introduced Avastin as the preferred treatment option for wet AMD.

Avastin is not currently licensed for the treatment of wet AMD, but NICE guidance issued in January 2018 concluded that there are “…no clinically significant differences in effectiveness and safety…” between Avastin and the current market authorised medicines, ranibizumab (Lucentis) and aflibercept (Eylea) for the treatment of the condition.

The Judicial Review ruled that the 12 CCGs had acted lawfully, and the MHRA was subsequently requested by the High Court to review its position on whether compounding the drug (the manipulation of an authorised medicine, to produce multiple aliquots) exceeds what is permissible for ‘off-label’ use — so requiring its own marketing authorisation.

Avastin is cheaper than either Lucentis or Eylea, potentially freeing up millions of pounds of vital funding that can be reinvested in other frontline NHS services, says the independent membership organisation, NHS Clinical Commissioners.

Responding to the MHRA’s announcement, Julie Wood, chief executive of NHS Clinical Commissioners, said the decision “is a step towards enabling the NHS to treat thousands of patients with wet AMD for a fraction of the cost, freeing much needed funds to spend on other NHS services. It also brings us in line with many other countries in how we are able to treat patients.”

“This new MHRA position replaces its 2009 and 2011 guidance and accepts the process of compounding Avastin and it being prescribed or used by a healthcare profession is classified as ‘off-label,” she explained.

She added that since the Judicial Review ruling, NHS Clinical Commisioners had been “pushing the government and other NHS bodies on our members’ behalf to find a sensible and pragmatic way forward to help CCGs across the country introduce the cheaper but equally effective drug Avastin for the treatment of wet AMD.”

Bayer and Novartis have appealed the Judicial Review judgement. The appeal is due to be heard this November.

Medicines regulator accepts ‘off label’ use of Avastin for wet AMD