People who ate more nuts of any type gained less weight in the long-term and were less likely to become obese than those whose nut consumption was lower, even though nuts are energy dense, US research has shown. The researchers behind the study,* published today in BMJ Nutrition, Prevention & Health, commented that substituting nuts for half a daily serving of “less healthful foods” be a simple strategy to help prevent gradual long-term weight gain and obesity.

The team analysed data from three prospective, longitudinal cohorts among health professionals in the US, mainly Caucasian health professionals with relatively higher socioeconomic status, and all of them free of chronic disease at baseline. There were: 27,521 men (Health Professionals Follow-up Study, 1986 to 2010); 61,680 women (Nurses’ Health Study, 1986 to 2010); and 55,684 younger women (Nurses’ Health Study II, 1991 to 2011). Participants self-reported their frequency of intake of 130 foods and drinks, via validated questionnaire, at four-year intervals throughout the study. They also provided details of their weight and height at enrolment, and of their weight on each biennial follow-up questionnaire.

The researchers reported that mean weight gain (across all three cohorts) was 0.32kg each year, but this varied inversely with nut consumption. They found that increases in nut consumption, per 0.5 servings/day (14 g), was significantly associated with less weight gain per four-year interval: ‑0.19kg for total consumption of nuts, ‑0.37kg for walnuts, ‑0.36kg for other tree nuts, and ‑0.15kg for peanuts.

Increasing intakes of nuts, walnuts, and other tree nuts by 0.5 servings/day was associated with a lower risk of obesity: the multivariable adjusted risk ratio (RR) for total nuts, walnuts, and other tree nuts was 0.97, 0.85, and 0.89, respectively. Increasing nut consumption was also associated with a significantly lower risk of gaining ≥2kg or ≥5kg (RR 0.89–0.98).

They said their results might not be generalisable to other populations, but concluded that, although their high fat content leads some to perceive nuts as unhealthful and to be avoided by those attempting to manage or lose their body weight: “Increasing daily consumption of nuts is associated with less long-term weight gain and a lower risk of obesity in adults. Replacing 0.5 servings/day of less healthful foods with nuts may be a simple strategy to help prevent gradual long-term weight gain and obesity.”

They also noted: “In addition to the impact on human health, using environmentally friendly plant-based protein, such as nuts and seeds, to replace animal sources of protein may contribute to the promotion of a global sustainable food system.” 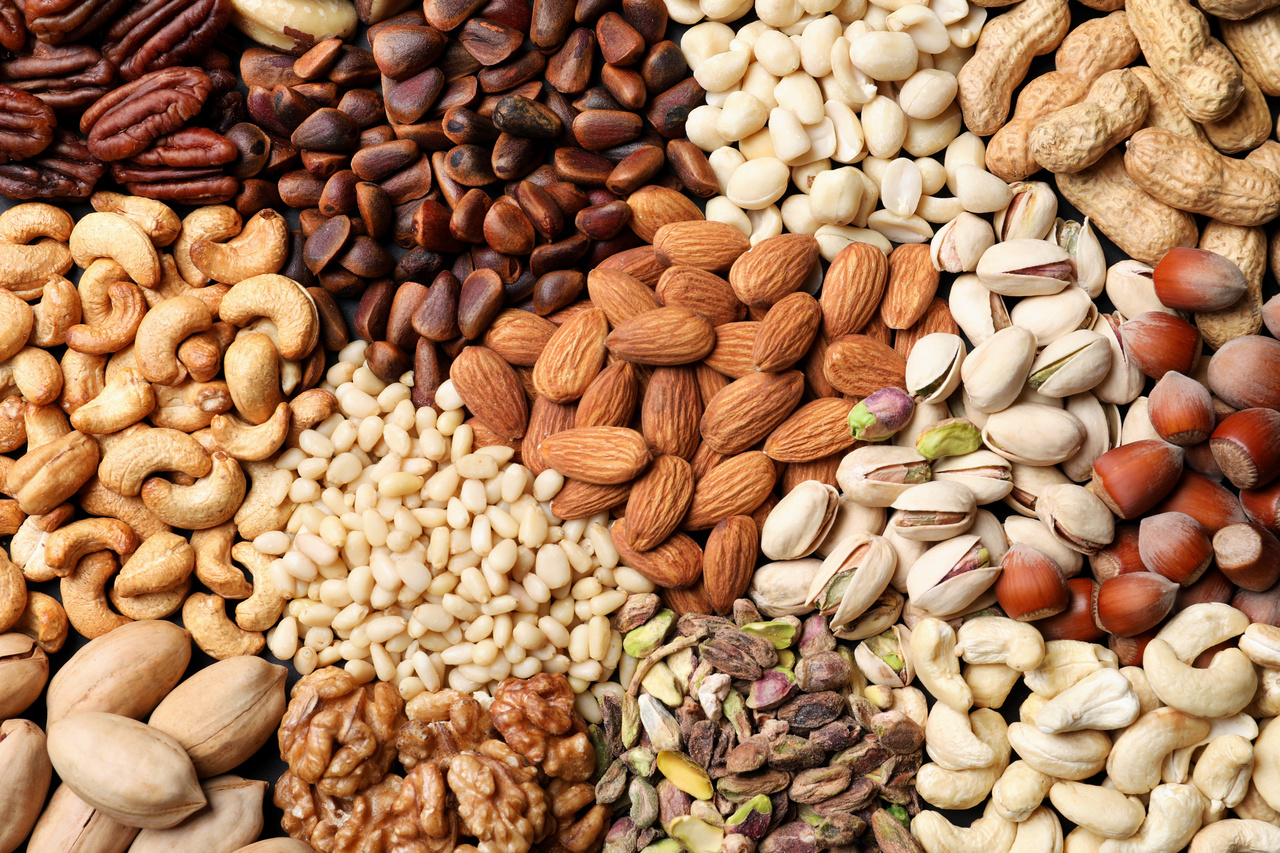