People born in the 1960s and 1970s – known as Generation X – are most likely to die from suicide or drug poisoning compared to other age groups in England and Wales.

The findings were highlighted in new figures* issued by the Office for National Statistics (ONS) which showed that in 2017, 49 was the age at which most people died by suicide, whereas back in 1993 this age was 22.

The ONS data for England and Wales has shown that in the late 1980s to early 1990s, the age at which most people died by taking their own lives or drug poisoning was concentrated around this generation, when they were in their 20s.

Since that time, deaths from these two causes have continued to affect the same generation, who are currently in their 40s and 50s to a higher degree than any other. The effect has also been seen in the USA and Canada.

Most recently, it was largely those in their 40s who were dying from drug poisonings and the ONS said a possible explanation already put forward by Public Health England could be that this generation had a higher proportion of long-term heroin users with failing health and were therefore at greater risk of poisoning.

There had been an upturn in the use of hard drugs such as heroin by a generation of young people in the 1980s and 1990s. As users aged, the long-term consequences of prolonged drug-taking tended to be more pronounced.

In a blog* published last year, Public Health England said: “40-49 year olds have the highest rate of drug misuse deaths but rates have fallen in all age groups except the very oldest (50-69 and 70+), perhaps further supporting the idea of an ageing cohort at greatest risk of overdose [poisoning] death.”

A similar age pattern could be seen for deaths caused by suicide, said ONS, which noted that the age at which most people are dying by suicide had increased over time and this apparent generational shift in suicides began in the late 1980s.

The new figures also showed that in the early 1980s, people in their 50s and 60s died by suicide in higher numbers than those in other age groups.

For some age groups in England, suicide rates were as much as double or more in the most deprived neighbourhoods, compared to the most affluent, said ONS.

Ben Humberstone, ONS deputy director for health and life events, said: “Since the late 1980s to early 1990s, we’ve seen that those who are part of the so-called ‘Generation X’ have been consistently more likely to die by either suicide or drug poisoning than any other generation.

“The reasons behind these deaths are complex, but our most recent data suggest that those currently living in the most deprived communities are at the highest risk.”

“Retirement, bereavement and loneliness can all play a big part in people's wellbeing. There’s also some evidence that this generation are less likely to access or be offered some of the talking therapies that are available, despite it being just as effective with them as with younger people.

“Mental health services are key to providing the support needed for people contemplating suicide, especially those already known to the NHS.

“While we have been encouraged by the focus on improving mental health services in the NHS Long Term Plan, we must start seeing meaningful change for people trying to access support now.”

*Middle-aged generation most likely to die by suicide and drug poisoning. Office for National Statistics, August 2019. 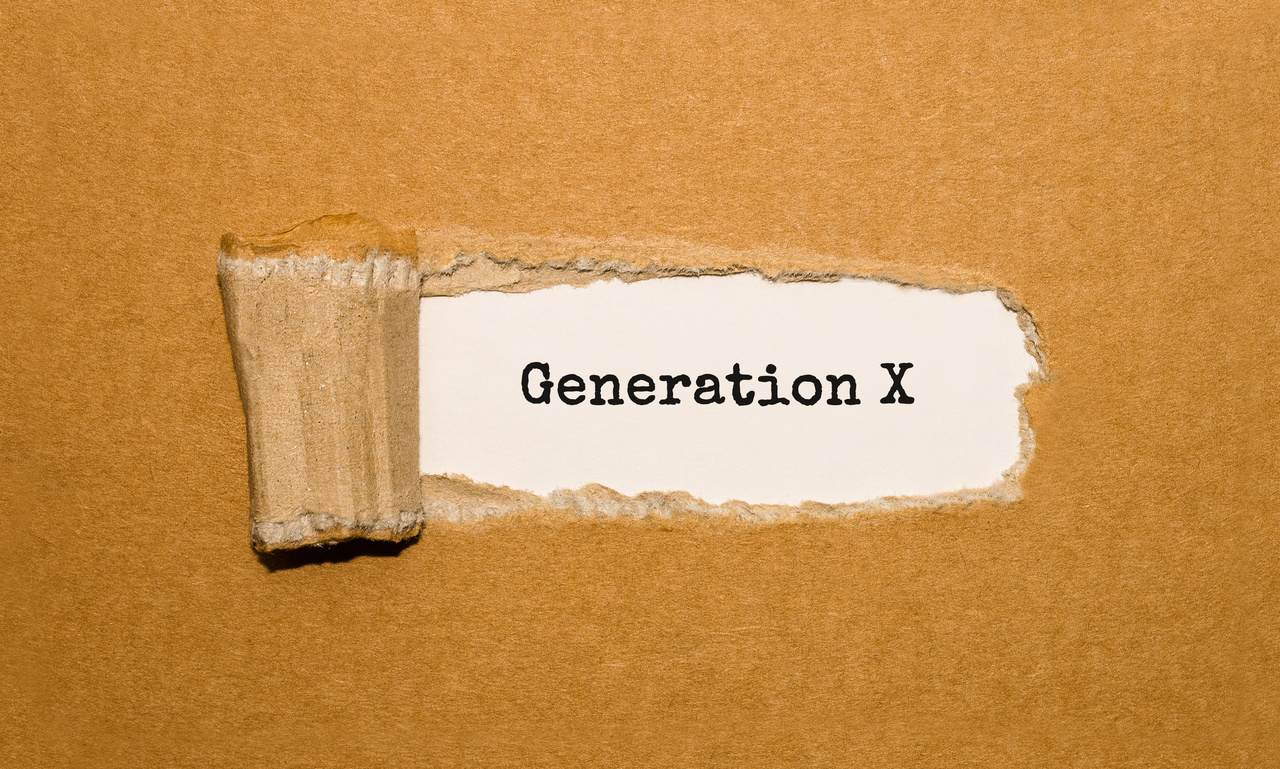