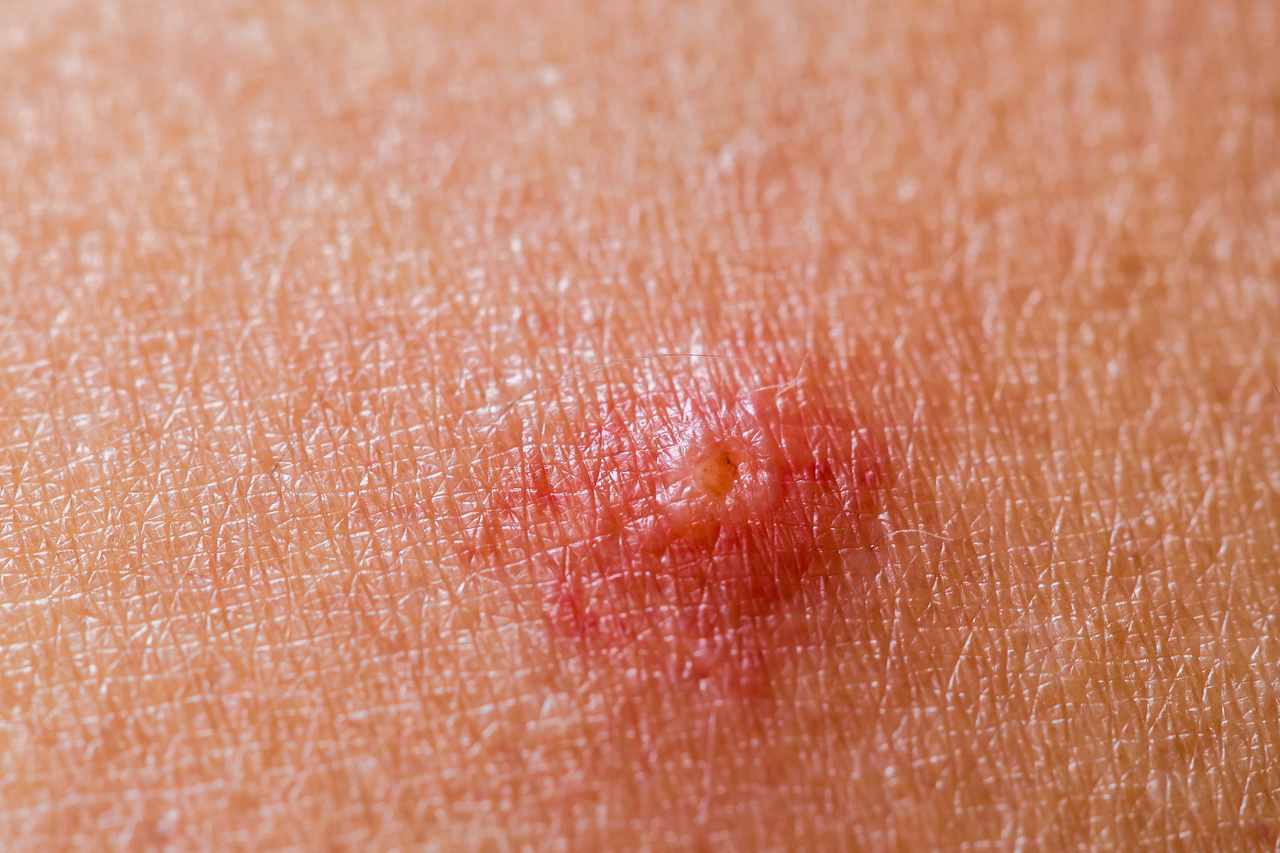 GPs are being advised not to prescribe antibiotics to people with non-bullous impetigo and focus instead of use of antiseptic creams.

The advice was issued in draft antimicrobial prescribing guidance on impetigo published yesterday by the National Institute for Health and Care Excellence (NICE) and Public Health England (PHE).

The highly contagious bacterial infection impetigo affects the surface of the skin and is characterised by red sores and blisters which can develop into yellow/brown crusted patches.

Although impetigo usually clears up within two to three weeks without treatment, it is normally treated with an antibiotic to help reduce the spread of infection and speed up recovery.

However, NICE and PHE said they had found that a topical antiseptic such as hydrogen peroxide 1% cream was just as effective at treating non‑bullous impetigo as a topical antibiotic.

Therefore, NICE was now recommending that topical antiseptics should be offered to people with localised, non-bullous impetigo if they were not systemically unwell or at risk of developing any complications.

If antiseptic treatment was unsuitable or a person had widespread non-bullous impetigo, a topical antibiotic should be given instead (fusidic acid 2%).

An oral antibiotic (flucloxacillin) was also an option for people with widespread non-bullous impetigo and should be given first line if the person had bullous impetigo or if they were systemically unwell or at risk of developing any complications.

The guidance also says that combination treatment with a topical and oral antibiotic should not be used to treat impetigo because using both was no more effective than using a single topical treatment alone.

NICE and PHE said that overuse of antimicrobials was contributing to a global threat of worldwide antimicrobial resistance.

Consultation on the draft guidance closes on 11 September and finalised guidance is expected in February of next year.