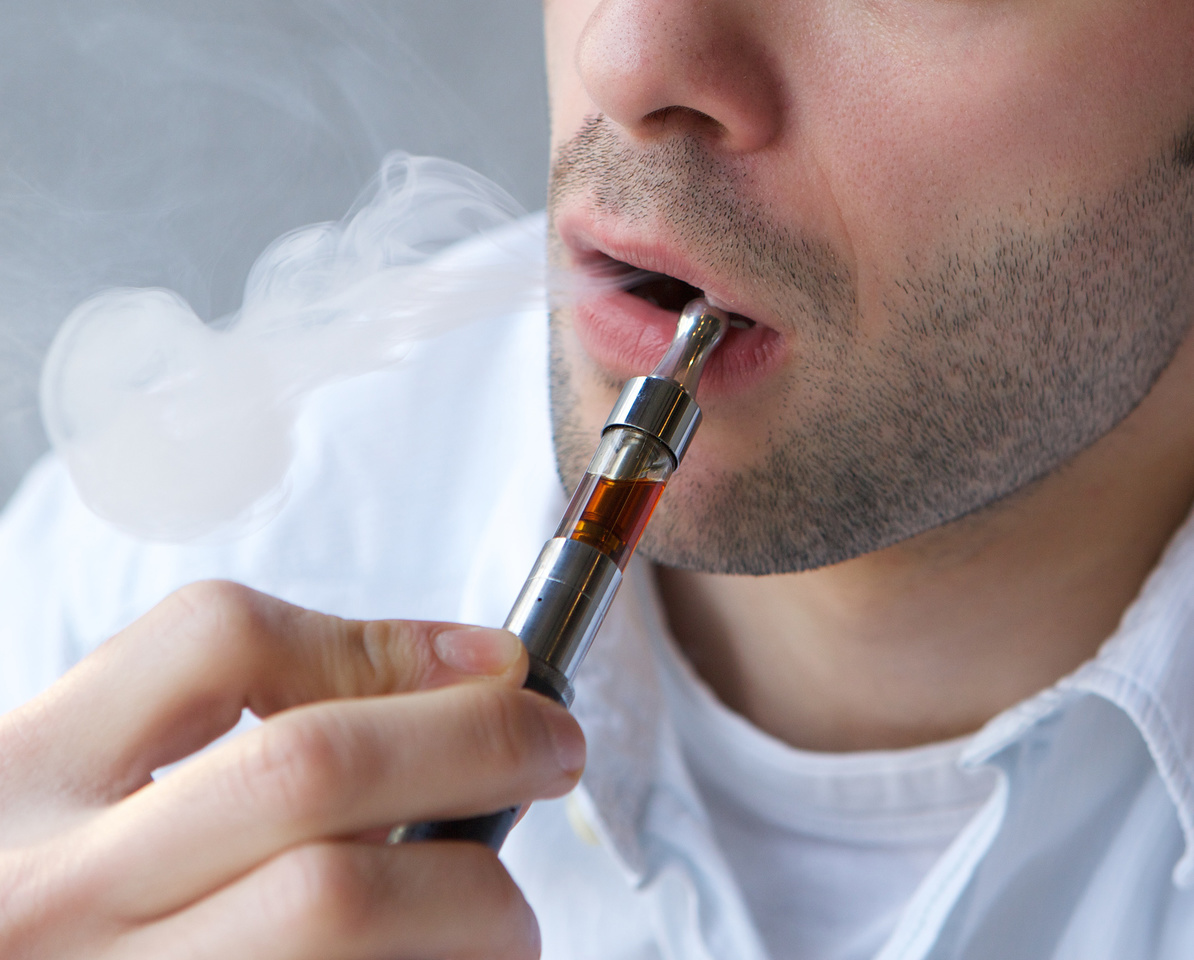 Some flavoured e-cigarettes may worsen the severity of allergic diseases such as asthma, suggest the results of a study* published in Scientific Reports.

Researchers from the University of Technology Sydney (UTS), University of Vermont, USA and the Woolcock Institute of Medical Research, Australia used a mouse model of asthma to investigate the effect of a range of popular e-cigarette flavours, with and without nicotine.

The use of e-cigarettes has dramatically increased in the past few years especially among younger smokers, but while e-cigarettes are deemed to be a healthier alternative to tobacco cigarettes, little research has been conducted on their effects on lung function.

Dr David Chapman, UTS researcher and lead author of the study, said theirs was the first study to investigate the effects of flavoured e-cigarettes with and without nicotine on allergic airways disease and their results showed that flavoured e-cigarettes, even without nicotine, may change how airways, affected by an allergic disease, function and worsen disease severity.

"This is especially important for those with respiratory disease, whom are vulnerable to the effects of smoking." he said.

He added: "The exact effects on features of asthma were dependent upon the specific flavour, suggesting not all flavoured e-cigarettes will have the same consequences on lung health," Dr Chapman said.

Chapman said: "The majority of e-cigarette smokers use flavoured liquids but there is some evidence that flavour additives can be toxic when inhaled."

The researchers didn't analyse the liquids directly, to confirm what they contained, however there is evidence from previous research that flavours categorised as "buttery/creamy" and "cinnamon", which likely include Banana Pudding and Cinnacide, respectively, are toxic.