CMO for England, Professor Dame Sally Davies, announced the funding for the projects at the UN General Assembly, warning that the world cannot achieve universal health coverage without addressing the threat of AMR.

Universal health coverage is a UN ambition, and aims for every person across the globe to have access to basic healthcare, whatever their situation.

The UN has committed to ensuring all people have access to affordable healthcare by 2030, and yesterday member states adopted a declaration recognising that tackling AMR and innovative health research is crucial to this.

Commenting, Professor Dame Sally Davies said: “Achieving our common goal of universal health coverage will require global action on a multitude of fronts, including tackling the escalating threat of antimicrobial resistance and investing in research.

“I am delighted to announce this funding, which will catalyse regional collaboration to help strengthen AMR surveillance systems across Africa and Asia and support the next generation of health policy and systems research.”

The funding will include:

Professor Davies is representing the UK at the UN General Assembly high-level meeting on universal health coverage in New York alongside heads of state, health experts and policy-makers.

She will point to infection prevention and control measures, such as immunisation, good hygiene and appropriate antibiotic use, as crucial to achieving both universal healthcare coverage and eliminating the threat of AMR.

The £6.2 million in UK Aid investment will come from the Fleming Fund, and will help improve AMR data quality, collection and sharing across Africa and Asia, with the aim of developing policy and action from that data.

The invitation to apply for a share of £12 million of funding is being made by the National Institute of Health Research (NIHR) Global Health Research programme. It will enable experts from low- and middle-income countries and the UK to form partnerships to contribute to universal health coverage and sustainable development goals.

The Fleming Fund and NIHR Global Health Research funding was first announced as part of the 2015 spending review. 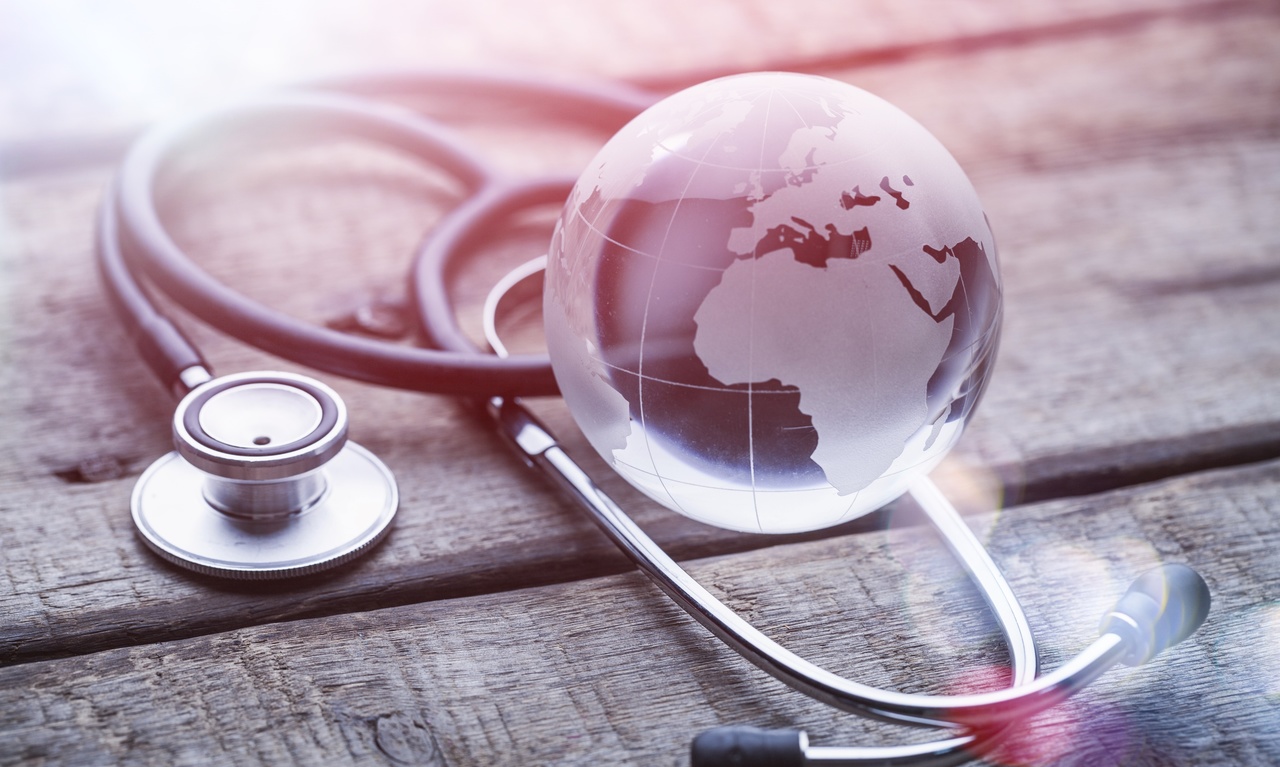