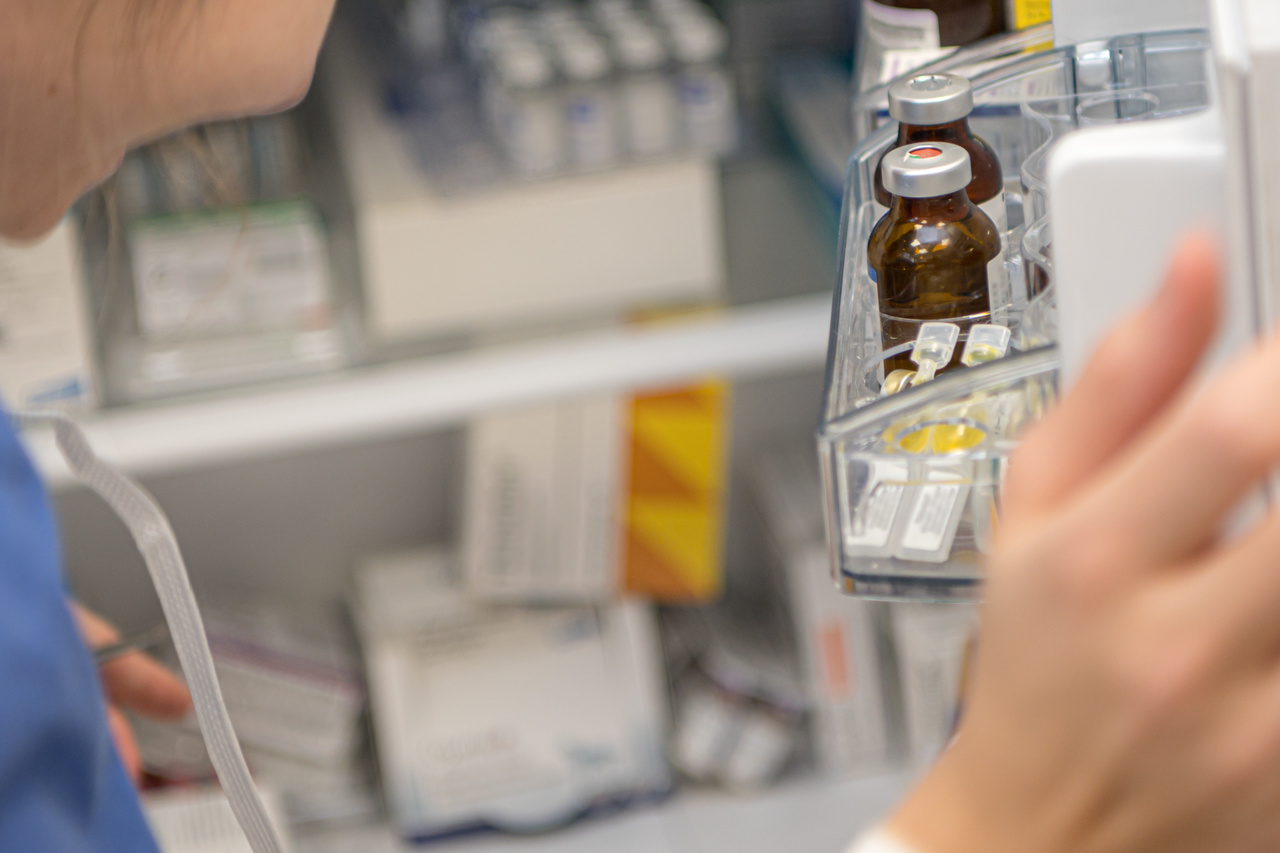 A no-deal Brexit presents risks to the NHS and care homes despite extensive government planning, according to a new report* by the National Audit Office (NAO).

The NAO praised the government for the "enormous amount of work" that it done itself and said that it has worked effectively with stakeholders in the medicines industry "to understand the challenges they face in the event of a no-deal exit and to address them, for example by providing additional warehouse capacity".

However, the report says that there remains a significant amount to do before 31 October, in particular to ensure that:

In the event of a no-deal exit, the Department would be working in a highly uncertain environment and operating all the elements of its plan would be a hugely demanding task.

The government has arranged the stockpiling of supplies for the NHS. But for the care sector, which the NAO says is fragmented in that it relies on 24,000 companies to provide services, no central arrangement has been made to stockpile equipment and supplies, such as syringes and needles, most of which come from or via the EU.

When it comes to medicines, however, the supply of which has been organised for both the NHS and care sectors, the report acknowledges the work that has been done. This includes stockpiling six weeks' supply of drugs and arranging for emergency supplies to be fast-tracked in - some drugs, including cancer treatments, have a short shelf-life and so cannot be stockpiled.

But the report says it is still not known exactly what level of stockpiling is in place.

Dr Layla McCay, of the NHS Confederation, which represents managers, said the planning had been detailed but the situation was still concerning. She also warned it was the "unknowns and unknowables" that perhaps presented the biggest risk.

A Department of Health and Social Care spokesman said: "We want to reassure patients we are doing everything we can."

They said the government along with industry had "mounted an unprecedented response in preparing for Brexit" with stockpiles "increasing by the day".

*Exiting the EU: supplying the health and social care sectors. A report prepared by the National Audit Office, 27 September 2019.