Bursaries for nurses, paramedics and other health professionals may be reintroduced to help tackle the serious and seemingly intractable NHS staffing crisis.

Ministers may reintroduce financial incentives to attract people into nursing to help the NHS tackle its serious and seemingly intractable staffing crisis. According to a report in the Health Service Journal (HSJ) ministers are considering a U-turn on bursaries which were scrapped in favour of student loans in 2015.

The end of bursaries saw 10,000 fewer people a year applying for nursing degrees in England and made it harder for hospitals to recruit homegrown nurses. Overall since 2015 NHS England’s overall workforce shortage has spiralled to 40,000 vacancies

The HSJ says the government and key NHS bodies in England are now examining ways in which they would bring back financial support for student nurses, including giving them cost of living grants of £3,000 to £5,000.

The Department of Health and Social Care has been discussing possible forms of funding with NHS England, Health Education England, the service’s staffing agency, and NHS Employers, which represents England’s 240 NHS trusts. They have also examined the merits of writing off debts nursing students have accrued doing a first degree.

Until 2015 nursing attracted a high number of mature students, who often already had debts totalling tens of thousands of pounds from paying tuition fees for their first course. Applications have declined since then.

Sources close to the discussions say ministers are cautious about endorsing “debt forgiveness” as an inducement because it would cost too much money.

Any financial incentives for nurses are likely to be made available only to certain groups, and not to everyone starting a three-year nursing degree. They would be targeted at mature students and those seeking to specialise in mental health and learning disability nursing, two areas in which workforce shortages are particularly acute.

The Guardian reports that Dame Donna Kinnair, the chief executive of the Royal College of Nursing, welcomed the possibility of financial packages to persuade people to become nurses.

Saffron Cordery, the deputy chief executive of NHS Providers, which represents trusts, said: “The commitment towards greater financial support for nursing students would be extremely welcome if implemented.

“The shortage of nurses, and low rate of applications for training, shows that the current financial offer for nursing students is inadequate.

“With a relentless rise in demand for care, today’s commitment would be progress towards filling these vacancies to ensure that services are safe and appropriately staffed.” 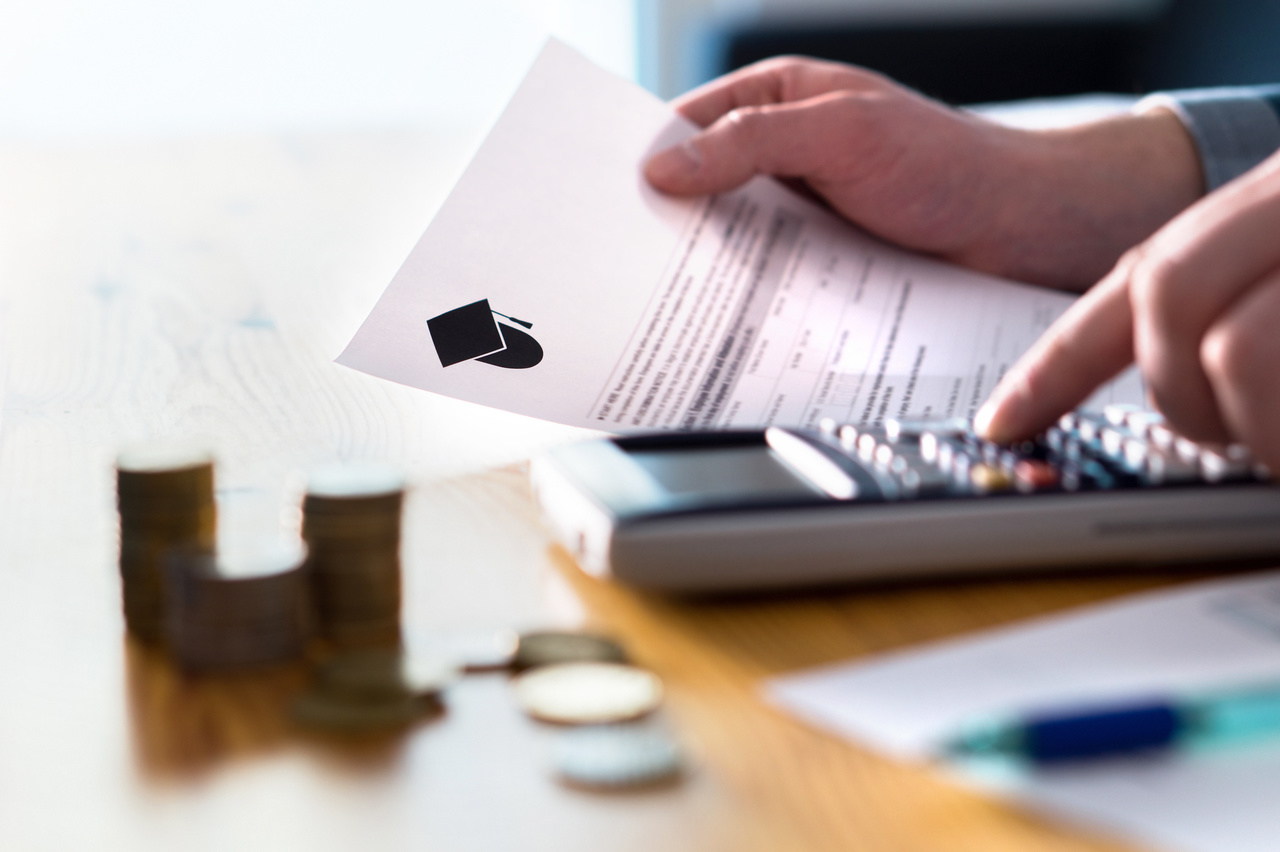