There is no need to change current advice that saturated fat should not exceed around 10% of food energy intake for adults and children aged five and older, a review* of the latest scientific evidence by the independent Scientific Advisory Committee on Nutrition (SACN) has concluded.

The recommendations refute recent claims that saturated fat is not harmful to health, and are in line with international guidelines, including those made in the USA and Australia and by the World Health Organisation and European Food Standards Agency.

The role of saturated fats in health was last considered by the Committee on Medical Aspects of Food Policy (COMA, the predecessor of SACN) in 1994 since when the evidence base on saturated fats and health has grown considerably.

This latest report is based on a further assessment of this evidence, which includes 47 systematic reviews and pooled analyses of the data.

It concludes that higher saturated fat consumption is linked to raised blood cholesterol and a heightened risk of heart disease. Saturated fats should be swapped with unsaturated fats to cut these risks, it says.

“Our advice remains that saturated fats should be reduced to no more than about 10% of dietary energy.”

Survey data since the 1980s show that the main sources of saturated fats have changed little in the past 30 years. While intake has fallen over this time, National Diet and Nutrition Survey data indicate that it still remains at around 12% of dietary energy.

Cereals, biscuits, cakes and pastries, milk and milk products, and meat and meat products are the main contributors.

He added: “We all need to take action, but food manufacturers, suppliers and caterers have a particular responsibility in helping people to do this.”

Christine Williams, emeritus professor of human nutrition, University of Reading, said: “This report refutes recent claims that saturated fat is not harmful to health and outlines a number of simple changes that can be made to achieve further improvement in the UK diet.

“The dietary changes the committee recommends, including using oils in place of butter, yogurt in place of cream, reducing red meat and eating more vegetables, pulses and nuts, are consistent with recommendations for other health outcomes e.g. some cancers.

“This is not a fad diet with a fancy name, but a diet that is feasible, reduces risk of premature ill health, and contributes to a more sustainable environment.”

Susan Jebb, professor of diet and population health, University of Oxford, said: “The outstanding challenge is how do we help people to make this change?  And since people purchase and eat foods rather than nutrients, which foods should they eat less of?

“This is where the report is likely to be criticised because it has not considered the effects of specific types of saturated fatty acids; but this was not part of the scope of the report – which is already a huge piece of work. 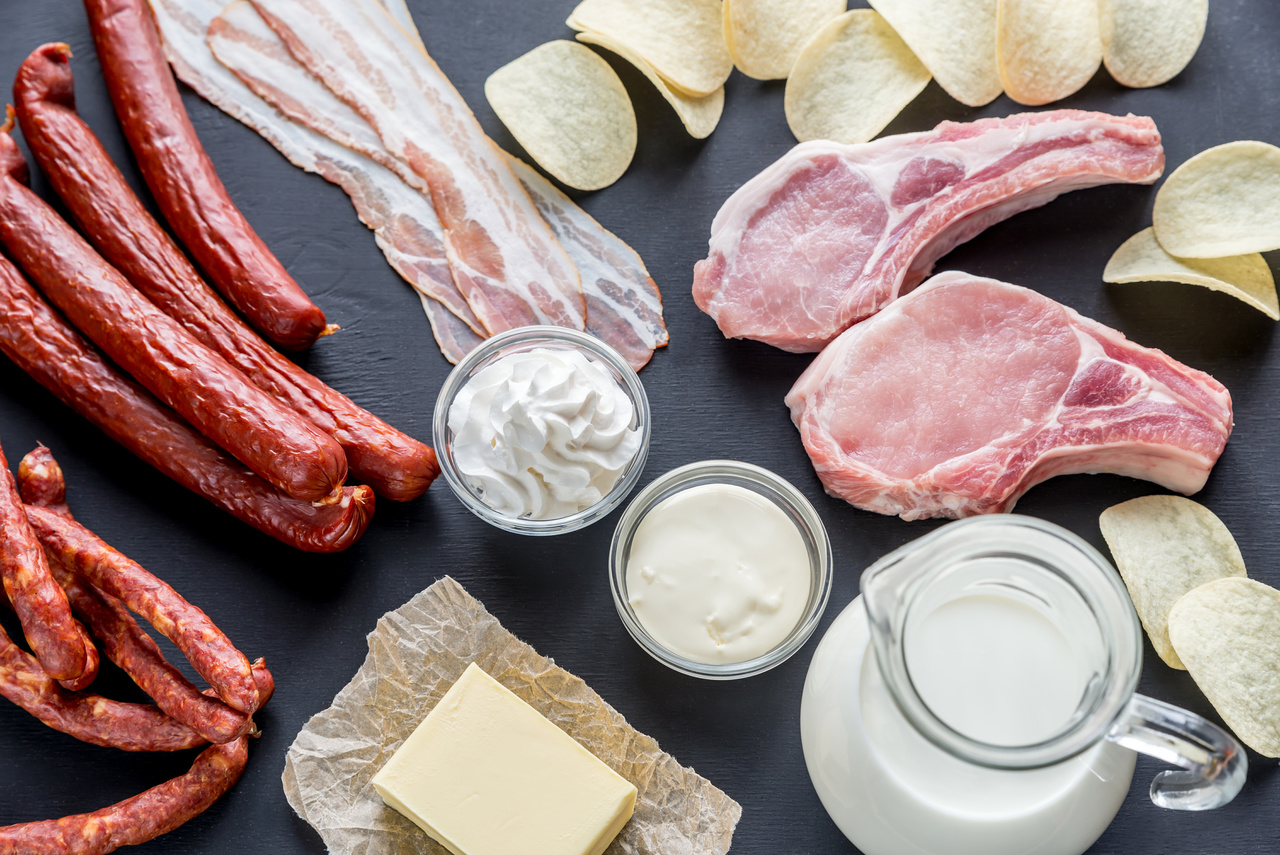