NHS England is to fund what it says will be "life changing treatment" for around 2,000 people with severe Haemophilia A, which will dramatically cut their risk of life-threatening bleeds and reduce treatment time.

The new treatment is part of a package of measures set out in the NHS Long Term Plan which will save lives through access to the most advanced medical interventions.

A new drug – emicizumab (also referred to as Hemlibra®) – mimics the action of the blood protein factor VIII to avoid uncontrolled bleeding, while cutting treatment times from multiple time-consuming infusions every week to a single injection given once-a-week or fortnight.

Many young children are affected by the condition and NHS England says parents sometimes struggle to administer the current infusion several times a month.

“As a parent I know that cuts and scrapes happen to kids all the time, but for many families these routine accidents can be distressing and life-threatening, so this new treatment will change lives and lift a weight from thousands of parents.

“This treatment has the potential to significantly improve the lives of people with haemophilia, especially children – reducing treatment time and even ending the dangerous bleeds which can lead to life-threatening cuts and life-changing damage.”

Liz Carroll, chief executive of The Haemophilia Society, said: “This decision is fantastic news for our community. Current treatments can require intravenous infusions multiple times a week which can place a significant burden on people with haemophilia and their carers. This decision will mean that people will have the opportunity to have treatment less frequently without intravenous access which will enable many to live their lives more freely.’’ 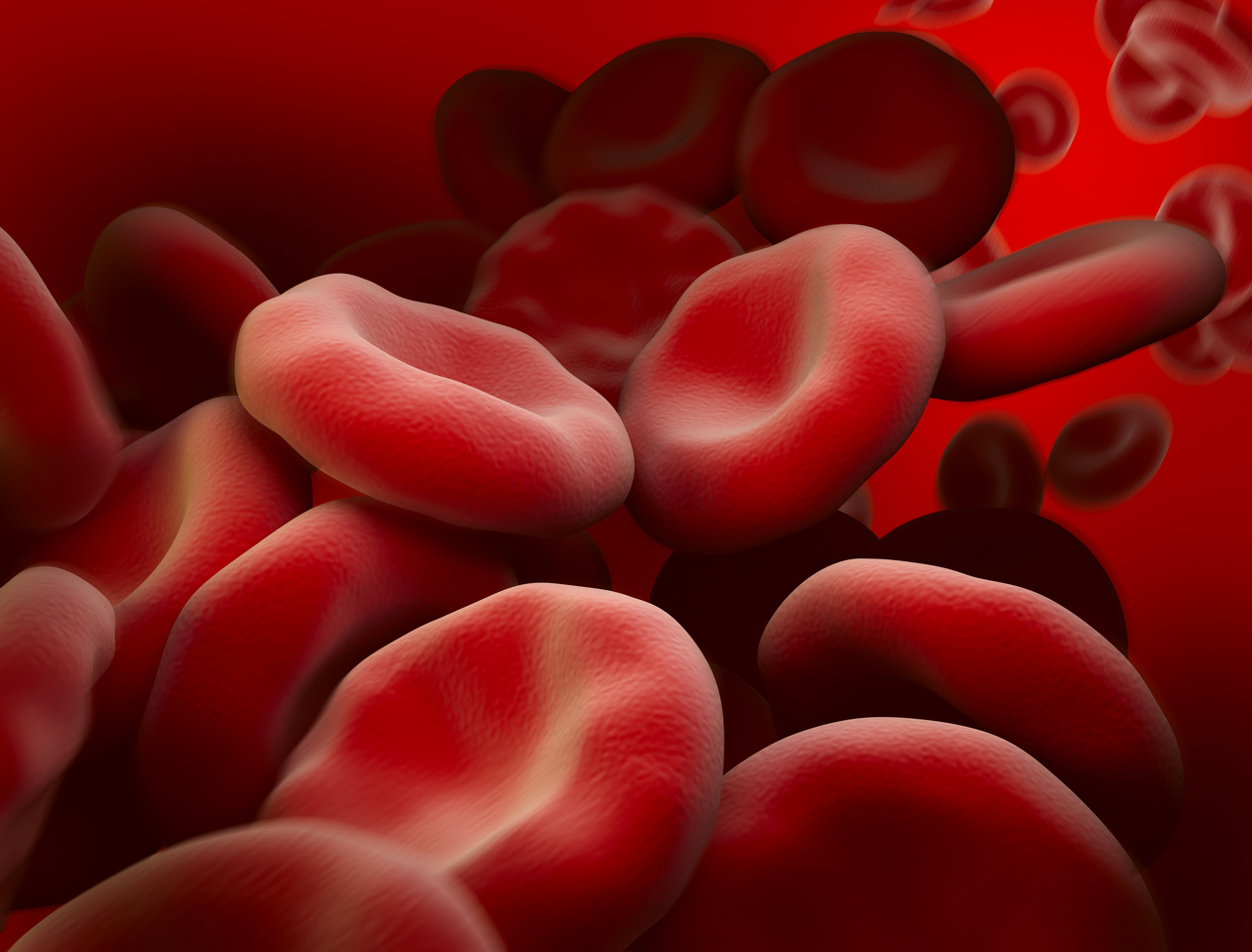