Doctors claim they can delay the menopause by 20 years

A medical procedure that aims to allow women to delay the menopause for up to 20 years has been launched by IVF specialists in Britain.

The procedure, which costs between £7,000 and £11,000, is being offered to women up to the age of 40 by ProFam, a Birmingham-based company set up by Professor Simon Fishel, an IVF doctor and president of the UK Care Fertility Group, in collaboration with other specialists.

Beyond postponing menopause, Professor Fishel told the Guardian that the procedure could save the NHS substantial amounts of money by reducing treatment costs for the menopause and more serious, related problems such as heart conditions and osteoporosis.

But it could also be a game-changer for fertility treatment. Unlike IVF, ovarian tissue preservation does not require drugs to stimulate the ovaries, and is likely to produce far more eggs. If women in their 20s routinely had ovarian tissue removed and stored, Fishel said, they could potentially have access to thousands of eggs should they later decide to have children.

He believes the procedure could also improve the lives of millions more women by delaying the onset of more common symptoms of the menopause, which range from low mood, anxiety and difficulty sleeping, to hot flushes, night sweats and a reduced sex drive.

Nine women have so far had the procedure to remove and freeze their ovarian tissue with a view to delaying the menopause when they are older. Doctors use keyhole surgery to remove a small piece of ovarian tissue, which is then sliced up and frozen to preserve it.

When the women enter the menopause, potentially decades from now, the frozen tissue can be thawed out and grafted back into the body. To restore falling hormone levels, doctors typically choose a site with a good blood supply, such as the armpit. Provided the ovarian tissue survives the process, doctors say it should restore the woman’s declining sex hormones and halt the menopause.

A similar procedure is already used to protect the fertility of girls and women who are about to have cancer treatment. Before they begin anti-cancer therapy, doctors remove some ovarian tissue and freeze it. If the woman wishes to have children in the future, the tissue is then thawed out and re-implanted next to the fallopian tubes, which pick up the mature eggs that are released by the tissue.

Professor Fishel points out that young women today can expect to spend 30 to 40 years in the menopausal stage and while many will benefit from hormone replacement therapy, it does not suit everyone. 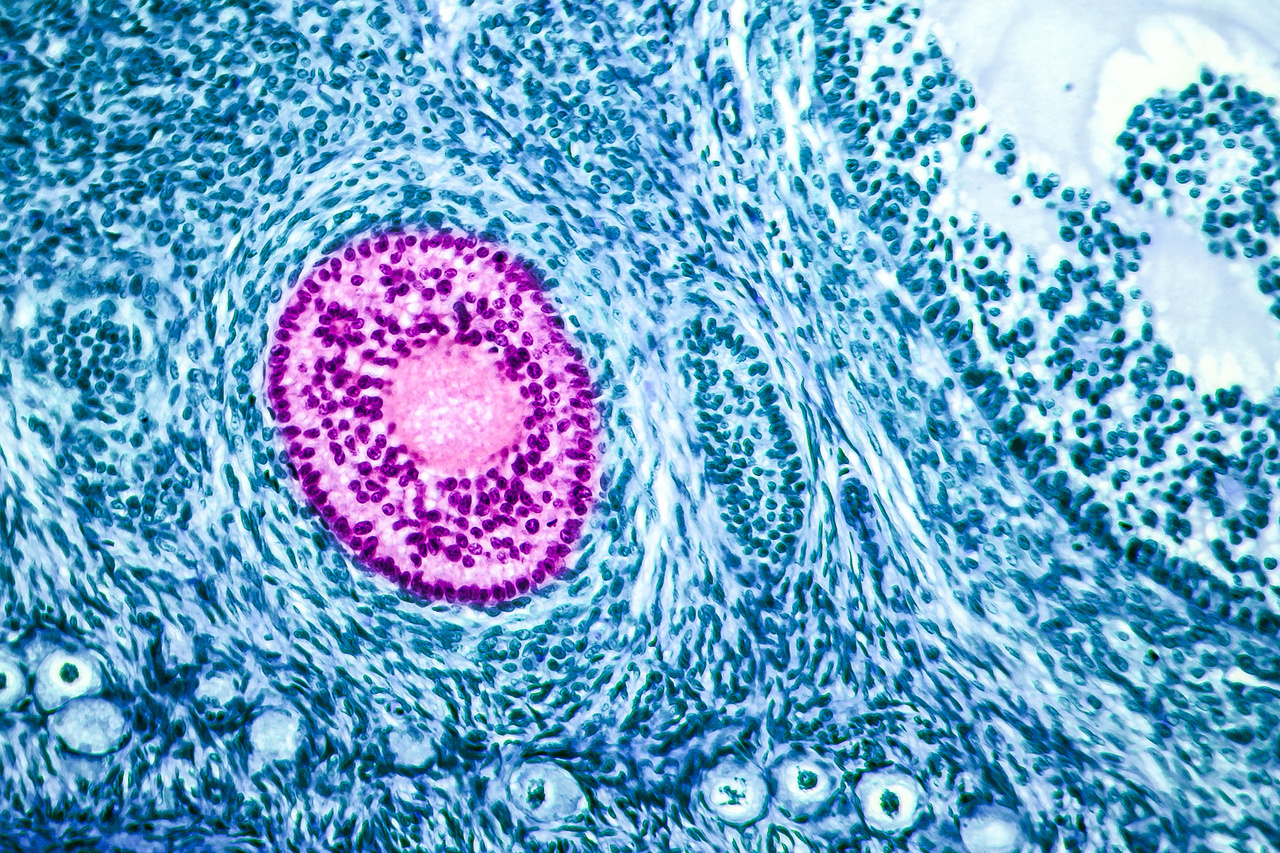 Doctors claim they can delay the menopause by 20 years