Tomorrow sees the opening of a new General Medical Council (GMC) test centre in Manchester, to help growing numbers of overseas doctors through the process of registering to work in the UK.

Seventy-two doctors, who qualified in countries as diverse as Libya, Ukraine and the Philippines, will be the first to take the rigorous half-day assessment of their practical skills at the new £2.5m centre in Spinningfields.

Most doctors who qualify outside the European Economic Area must pass two exams, called the Professional and Linguistic Assessments Board (PLAB). PLAB 1 is a written multiple-choice exam, with 180 questions, that can be taken at locations around the world. PLAB 2 is a practical clinical exam held in Manchester. Candidates must pass both before they can apply for registration and a licence to practise medicine in the UK.

Doctors taking PLAB 2 face a series of practical scenarios, in specially-designed consultation rooms, where their ability to care for patients is tested and monitored by examiners. The scenarios reflect real life consultations, some with animatronic models and others with actors playing the roles of patients. In 2018 the PLAB 2 pass rate was around 66%.

In response to this growing demand the GMC is also increasing the availability of PLAB 1 around the world. Candidates now have more choice about where and when they sit the test from 2020, including:

The clinical assessment centre comprises of two practical skills circuits, featuring scenarios to test doctors to make sure they are competent and able to treat patients safely.

Each circuit caters for up to 18 candidates at a time, double the number of doctors who could be tested at the GMC’s previous test facility. By the end of August, the GMC expects more than 1,000 doctors to have taken the assessment at the new centre.

Jane Durkin, the GMC’s assistant director of registration, said: "Doctors from overseas make an important and valuable contribution to UK health services. This new centre is part of our commitment to support them through our registration process in their quest to practise medicine in the UK.

"But it is also vital that doctors coming to work in the UK meet the high standards we require and that patients rightly expect. This is a series of robust and rigorous tests that assess doctors’ clinical skills."

For doctors who pass the PLAB assessments, the GMC provides free workshops to help them settle into medical careers in the UK. More than 8,000 overseas-trained doctors have attended a half-day Welcome to UK practice (WtUKP) workshop since they began in 2013.

GMC is also increasing opportunities for overseas-trained doctors to attend its free workshops designed to help them settle into medical careers in the UK.

More than 8,000 doctors have attended free half-day WtUKP practice workshops since they began in 2013, and the rate is rising. Now, newly-published research by Newcastle University shows how doctors benefit from the sessions.

Researchers found that doctors who attended a WtUKP workshop reported improved awareness and understanding of ethical issues they are likely to face working in the UK, as well as how to apply the GMC’s guidance to deliver safe care to patients.

The workshops also helped doctors improve their communication skills with patients and gave them a better idea of their own learning needs. Three months after attending WtUKP, almost two-thirds of doctors had made changes to the way they worked as a result. 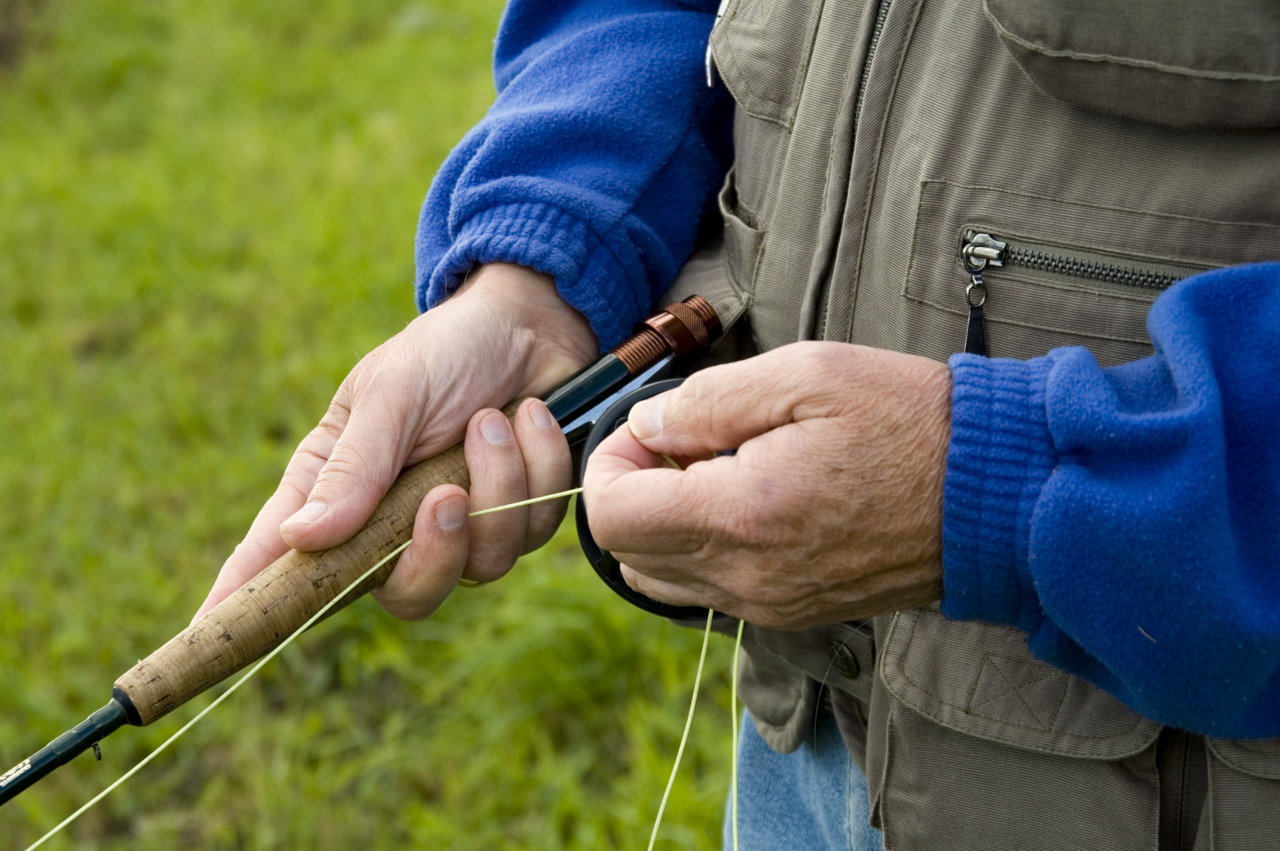