The Royal College of Nursing (RCN) has urged members to deluge chancellor Sajid Javid with tweets to encourage him to boost funds for nurse training ahead of next month’s Spending Round.

The RCN is calling on the government to invest at least £1 billion a year into nursing higher education in England to attract more people to enter the profession and help expand the workforce.

It says members and others can help amplify the message by tweeting the Chancellor, Sajid Javid MP, asking him to fund future nurses.

There are almost 40,000 nursing vacancies in the NHS in England alone and the number of new nurses is not increasing quickly enough to fill these growing vacancies, says the RCN.

RCN England director Patricia Marquis said: “Together with our members we’re calling on the chancellor to heed our call during the Spending Round. If action is not taken now to boost the number of people starting, and crucially completing, nursing degrees we will continue to see patient care being put at risk.”

She added: “We have seen recent announcements of investments in hospitals, and more recently a review of the quality of hospital food, yet with all this going on there is silence on investing to grow the workforce.

“We need investment now to ensure the health and care system has the nursing staff it needs to deliver safe and effective patient care.”

Members have been given a script to contact @sajidjavid which reads “in England there are almost 40,000 vacant nursing posts in the NHS alone. You can help fix this by investing in nursing higher education. The #SpendingRound is your chance to #FundOurFuture nurses because #safestaffingsaveslives.” 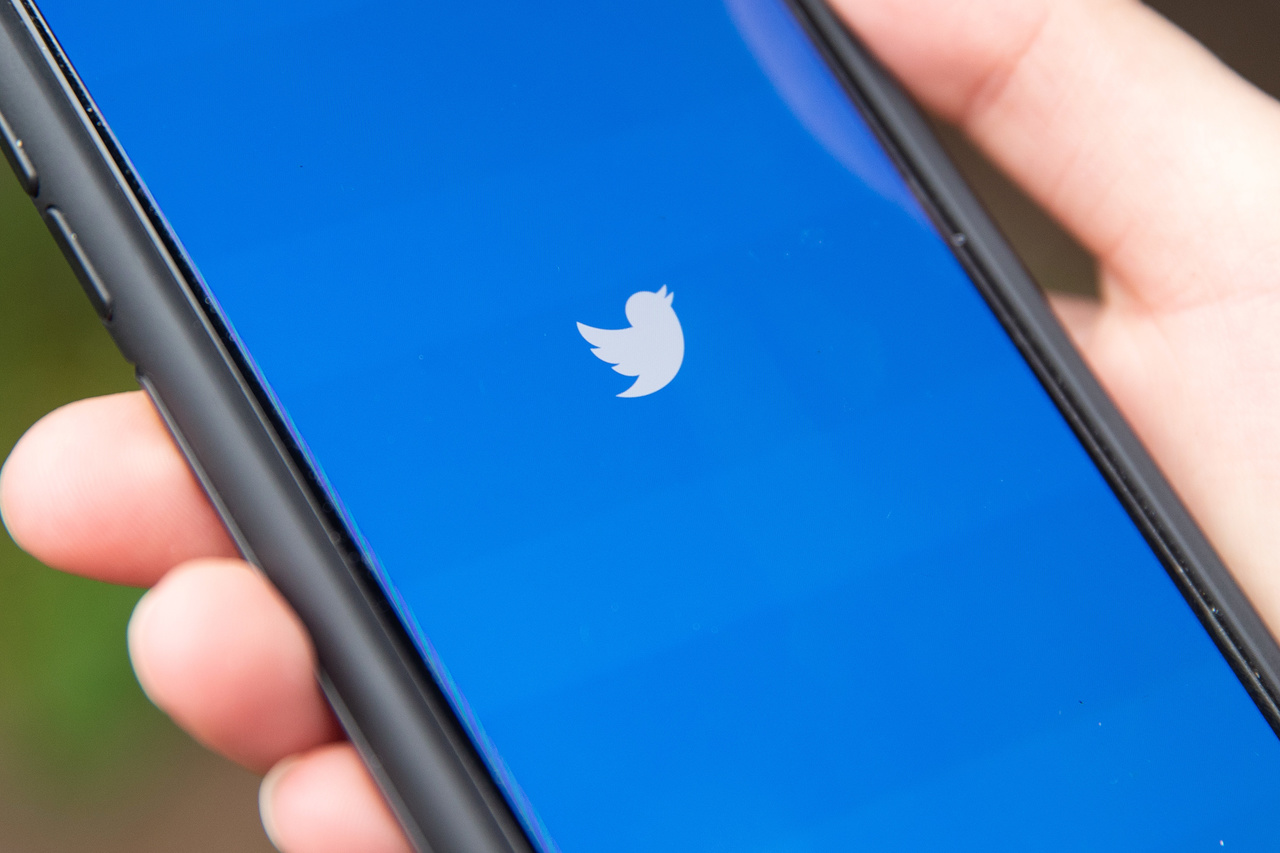