Hitting clean air targets would prevent around 10,400 new cases of childhood asthma in the UK every year according to new research*. Across the world around 67,000 new cases of childhood asthma, accounting for 11% of new diagnoses, would be prevented each year across the 18 countries if World Health Organisation (WHO) limits for Nitrogen Dioxide (NO2) were not exceeded.

The latest study, published in the European Respiratory Journal, focused on asthma diagnoses among children aged one to 14, looked at components of toxic air including fine particulate matter known as PM2.5 as well as NO2, both of which are released by road vehicles and other sources that produce soot and smoke.

The study shows thousands of new cases of asthma could be prevented each year by adhering to WHO guidelines, but the researchers led by Dr Mark Nieuwenhuijsen, from the Barcelona Institute of Global Health (ISGlobal) write that there is more to do and that WHO guidelines are not strict enough. Evidence suggests there is no threshold level when it comes to the impact of air pollution on health, they say.

The team describe how they focused their study on 18 European countries, including France, Denmark, Spain, and the UK. They used a range of data including national-level figures for childhood asthma incidence, estimates of the distribution of children across the countries and the levels of pollution they are exposed to.

The team found even greater effects when they set air pollution levels to the lowest ever recorded in studies – a sort of “background measure” which was recorded in Germany for PM2.5 and in Norway for NO2. The estimates suggest a third of new childhood asthma cases – around 190,000 a year – would be prevented if PM2.5 fell to such levels across the 18 countries, and 23% of cases would be prevented if NO2 was reduced to its lowest recorded levels.

“It is not really realistic at the moment to get down to these levels, but it just gives an [estimate of] how many cases actually may be attributable to [these pollutants],” Nieuwenhuijsen said.

“What is clear from our analysis is that current WHO standards are not strict enough to protect against many cases of childhood asthma,” he said, noting WHO guidelines were currently under review.

Professor Stephen Holgate, a special adviser on air quality for the Royal College of Physicians, told the Guardian that the study showed meeting WHO air pollution limits would create a “massive health gain”.

“This ground-breaking study confirms the massive impact that air pollution has on childhood asthma, not only in making it worse in those who already suffer, but initiating new asthma,” he said, adding that the UK had one of the highest prevalence of asthma worldwide.

Dr Penny Woods, the chief executive of the British Lung Foundation, said the best way to tackle urban air pollution was by reducing the most polluting vehicles through clean air zones.

“We also need the government to urgently commit to reaching World Health Organisation guidelines for fine particulate matter, the most dangerous type of air pollution,” she said. 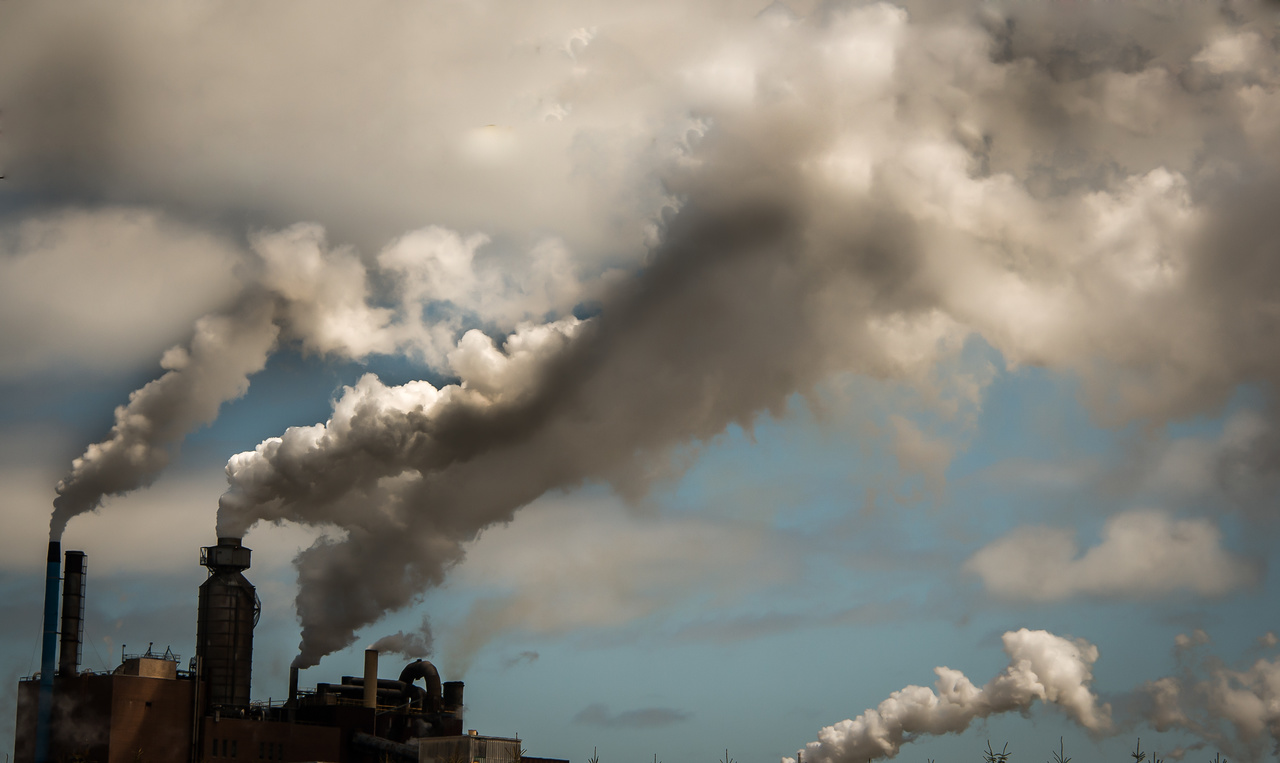