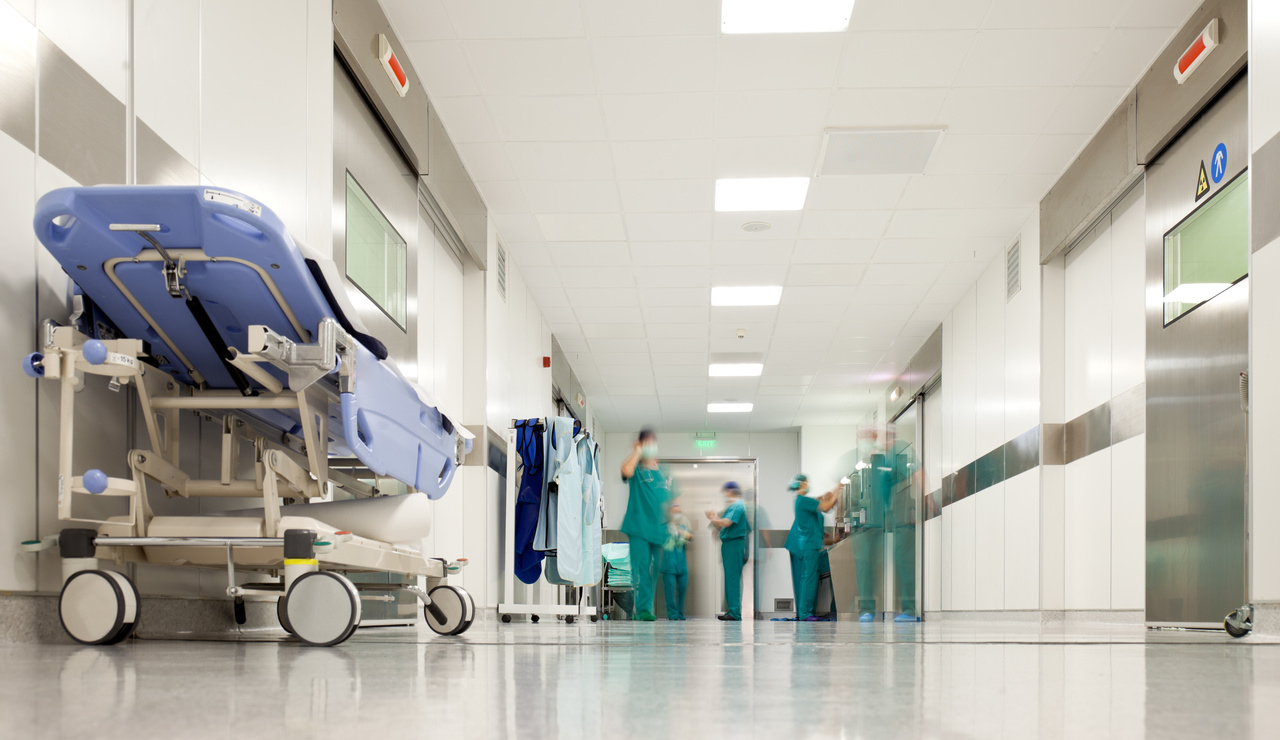 The necessity for action to ensure Scotland’s hospitals can carry on providing comprehensive care has reached a boiling point, according to British Medical Association (BMA) Scotland.

It sets out the challenges the service faces and 20 key priorities that are necessary to be able to secure the future of care in hospitals including better collaboration between primary and secondary care.

The report says: “There is a strong appetite amongst doctors in both primary and secondary care for finding better ways to work together to improve patient experience and outcomes.

“Better coordination of care between GPs and hospitals requires identifying and removing barriers to effective joint working and making better use of technology, such as single and accessible electronic records across the patient journey.”

The report, which was compiled following feedback from members and consultation with key groups from across the medical profession, has various recommendations that include:

Simon Barker, chair of BMA Scotland’s consultants committee, said: “I have lost count of the number of times the Scottish government has been warned that the NHS, as it is currently run, is simply unsustainable.

“The care provided in our hospitals suffers from a chronic lack of coherent planning, substantial underfunding that forces impossible prioritisation decisions on front line clinicians, and undeliverable targets which seem to be driven by arbitrary lengths of time, rather than quality of care.

“Things have become progressively worse for those delivering care. They are being asked to work in services with neither enough staff, nor enough money. Yet they are constantly being harried to deliver care within unrealistic timescales, in the face of growing demand, and in fear of making mistakes for which they will be blamed – rather than the wider shortfalls of the system. The result is morale is pretty much rock bottom.

“For the future of our hospitals and the people who depend on them, this simply has to change. If it doesn’t, we can no longer expect hospitals to provide the kind of comprehensive care we have always relied on them for.”

A Scottish government spokesperson said: “Like the BMA Scotland, we believe that partnership between the public, health boards, stakeholders and government is the key to quality health care, and particularly in delivering specialist services that meet the physical and mental health needs of patients.

“This year the Scottish Government is investing more than £14bn in health and care services, maintaining our investment in public services despite UK government austerity. This report raises a number of important issues and we will fully consider them as we continue to work to support our NHS and care staff to provide vital care.”

Theresa Fyffe, director of the Royal College of Nursing Scotland said: “The RCN echoes this call for a collaborative and sustainably funded structure for our hospital system. Nurses and healthcare support workers don’t feel valued or supported and a change in the culture within the NHS is undoubtedly required.”