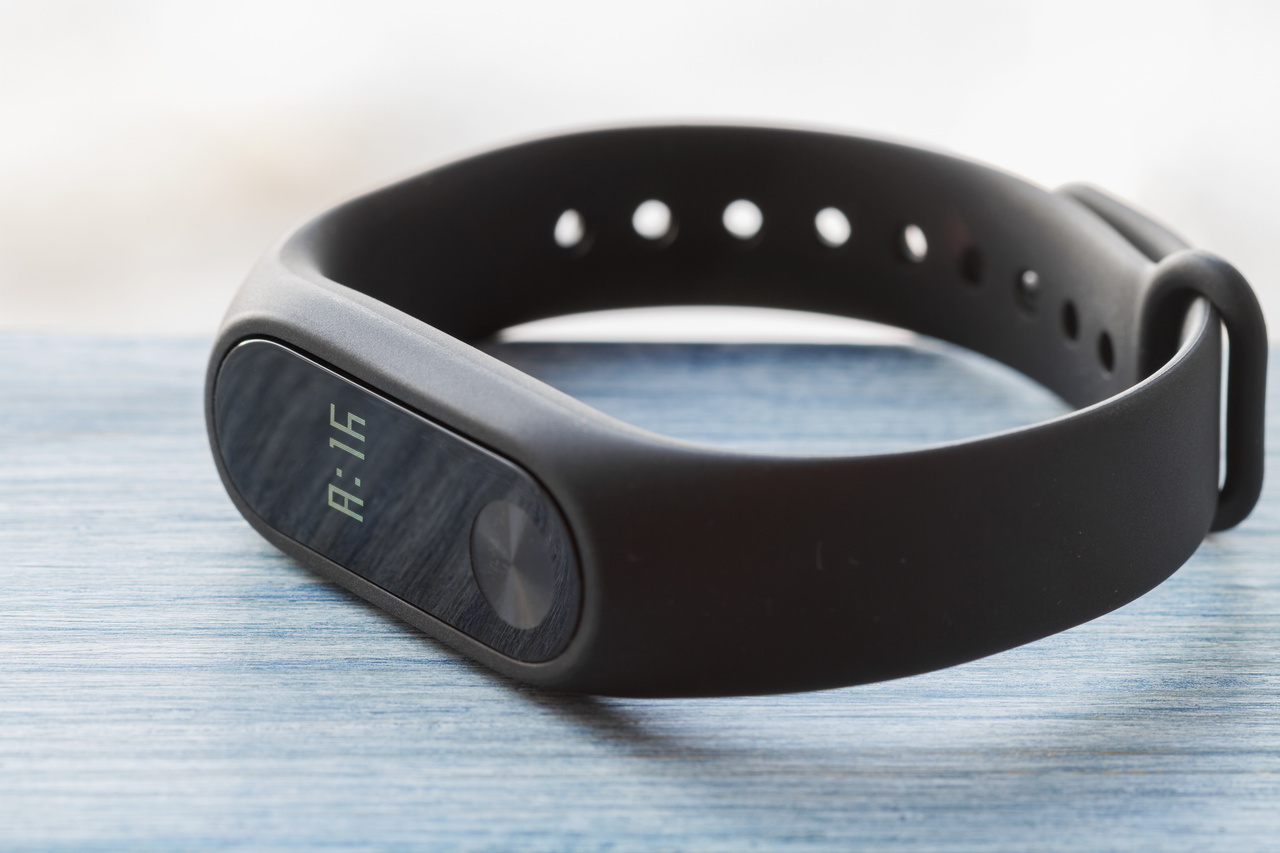 Thousands of people who are considered to be at risk of developing type 2 diabetes are to receive digital support to prevent them developing the condition as part of the NHS Long Term Plan.

NHS England said today it planned to roll out successful pilot schemes, which have offered convenient, 24/7 access to online advice and which have significantly boosted the numbers taking up the flagship Diabetes Prevention Programme (DPP).

Launched in 2016, the DPP is an NHS England-funded programme supported in partnership with Public Health England (PHE) and Diabetes UK, which helps people who are at high risk of developing type 2 diabetes by giving them tailored, personalised help including advice on healthy eating, physical exercise and managing weight.

Almost four million people in England have type 2 diabetes and a sixth of hospital beds are occupied by someone with the condition, which leads to more than 9,000 amputations each year.

Trials of the digital DPP, involving more than 5,000 people, found that 68%, referred to digital schemes took part compared with around half of those offered face-to-face support.

In addition, the average age of digital participants was 58 – lower than the age of those using face-to-face interventions (64 years), and 16% of digital registrations were aged between 18-44 years compared with 7% of the same age group who registered for face-to-face support.

NHS England said that up to a fifth of the 40,000 places on its DPP per year will now be delivered digitally.

NHS national clinical director for diabetes and obesity Jonathan Valabhji, said: “The Diabetes Prevention Programme has been a tremendous success for thousands of people already, and this new digital pilot further builds on that success.

“I’m delighted to see such a positive response among younger working age people, which shows how a digital approach can expand the reach of patients’ services as part of the NHS Long Term Plan.”

Nikki Joule policy manager at Diabetes UK, said: “With millions of people in the UK at increased risk of developing type 2 diabetes, it’s vital that the NHS England Diabetes Prevention Programme is able to reach as many people as possible.

“This pilot has shown that a digital version of the prevention programme has the potential to encourage a wider range of people to participate.

“This could be vital in reaching more of the millions of people at risk of type 2 diabetes, and in helping to reduce the increasing prevalence of the condition.”

Dr Jennifer Smith diabetes programme director at PHE, said: “The success of the pilot’s early findings shows we are breaking new ground to help those most at risk of type 2 diabetes to literally take their health into their own hands at their own time and pace. Many of us use on-the-go digital technology every day and this is a fabulous next step in diabetes prevention.”