Half of key hospital doctors unprepared for major incidents

Around half of key hospital doctors who are likely to be involved in responding to a major incident in the UK are not properly prepared, suggests a study* published today in Emergency Medicine Journal.

Researchers who carried out a phone survey found that these doctors were less prepared than their peers were in 2006, when the last survey looking at this issue was carried out.

Since 2004, all hospitals in England have been required to keep a major incident plan (MIP) to respond to an incident involving a large number of casualties.

They set out to find if the relatively low levels of preparedness they found in 2006, when middle grade hospital doctors were last surveyed about this issue, had changed.

For this, they contacted 296 specialist trainees (on call registrars) in emergency medicine, trauma and orthopaedics, anaesthetics and general surgery from 74 hospital trusts that had dealt with more than 30,000 patients in emergency care in the first three months of 2017.

Nearly two-thirds (63%) responded. The highest response rate came from trauma and orthopaedics (73%), and the lowest from emergency medicine (50%).

Results of the interviews showed that half the specialist on call registrar respondents (50%) had not read the MIP at all, while 25% had read only part of it.

Less than half the respondents (47%) knew where to find a copy of the plan, just under 18% did not know where to locate it, and the rest were unsure.

When asked what role they would have in a major incident response, only just over a third (36%) knew what they would be required to do. A similar proportion (37%) were unsure and around one in four (27%) did not know.

Among those responding, emergency medicine doctors were the most well prepared, but the fact that the overall situation has not changed in 12 years was worrying, said the researchers.

“Of concern, we found no improvement since 2006: indeed fewer individuals were confident in the role they would play if an MIP came into effect while they were on call,” they said.

The researchers acknowledged that this was an observational study, and the findings needed to be taken in light of the response rate of just under 63%.

In addition, the study included only specialist registrars who would currently be expected to lead the emergency response, but major trauma centres in the UK are moving towards 24/7 consultant cover.

Nevertheless, given the lack of improvement since the last survey, the researchers suggested that hospital doctors needed to be better informed about their organisation’s major incident plans.

They suggested these plans were included in induction packs; “disaster drills”; and role play events. 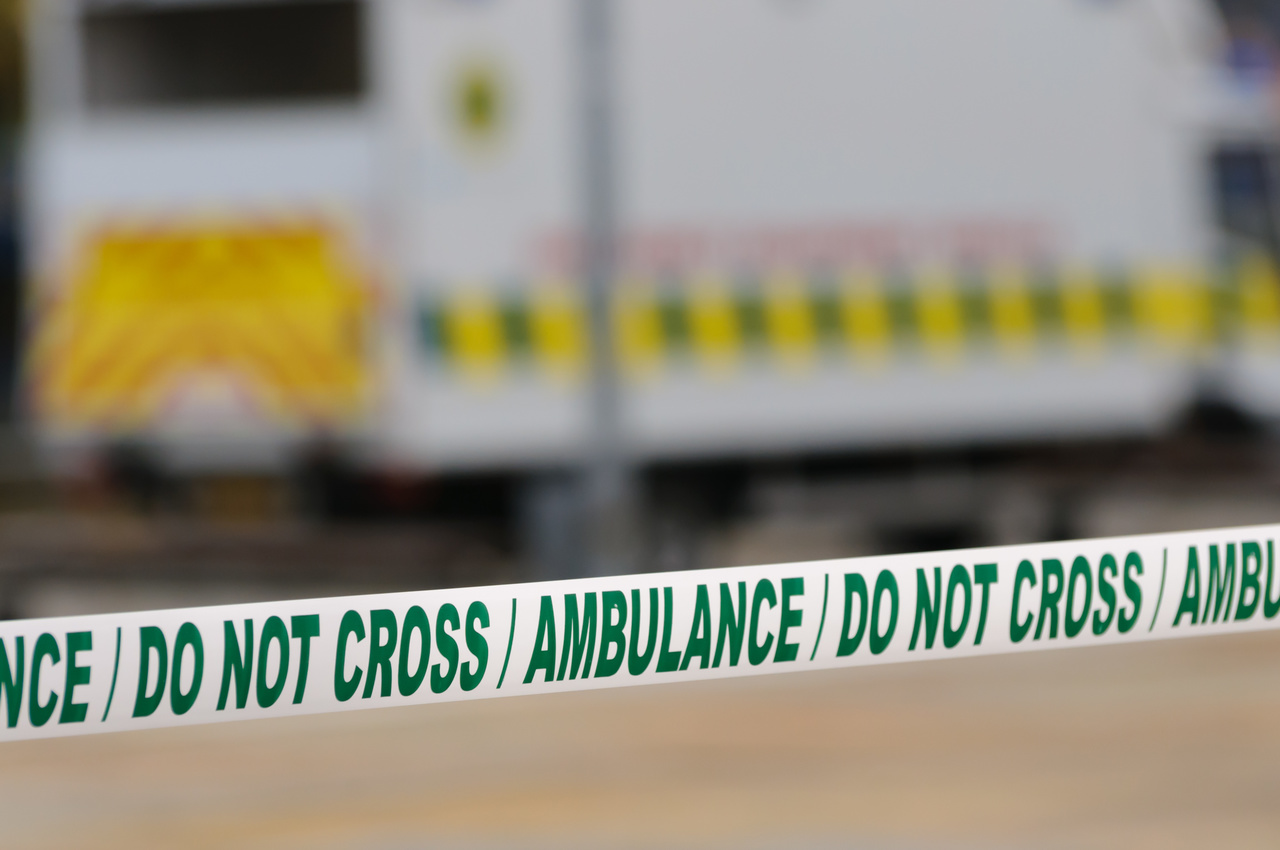 Half of key hospital doctors unprepared for major incidents