Over prescribing of antibiotics to children can cause more problems

Doctors could be prescribing too many antibiotics to young children and inadvertently creating later health problems, suggests a study* published today in the British Journal of General Practice.

Researchers found that when preschool children received two or more prescriptions in a given year for common respiratory tract infections (coughs, sore throat, earache), further antibiotic treatments were likely to be less effective.

It is already known that many antibiotic courses that do not benefit children are being prescribed for self-limiting acute respiratory tract infections (RTIs) in the community. At least 30% of antibiotics prescribed in outpatient settings in the US, and between 9% and 23% in UK primary care, are unnecessary.

Researchers led by Oliver van Hecke from the Nuffield Department of Primary Care Health Sciences at the University of Oxford, along with colleagues from the universities of Cardiff and Southampton, set out to investigate the issue further.

The researchers analysed information on 250,572 preschool children aged 12 to 60 months (one to five years) held in the Clinical Practice Research Datalink who had a total of 1,546,364 acute RTI consultations during the study period of January 2009 to September 2016.

When two or more courses of antibiotics had been prescribed, failure of subsequent treatment, including the need for hospital referral and admission, was 30% greater.

The researchers thought this may not simply be due to the emergence of resistant organisms or disruption of the microbiome, but could also be related to parental expectations of further treatment, coupled with a lack of awareness of the limited role of antibiotics and the expected duration of symptoms of common RTIs in children.

The Royal College of General Practitioners said it was important for parents to understand antibiotics were not the answer to many common childhood illnesses.

Professor Helen Stokes-Lampard, college chair, said: “GPs are acutely aware of the potential dangers of prescribing of antibiotics when they are not absolutely necessary – and how this can contribute to growing resistance to these important drugs, which is a global concern.

“This research drives home how important it is for patients – and particularly the parents of young children – to understand that antibiotics do not work for every infection and should not be prescribed for the most common childhood conditions such as colds, coughs, ear infections or sort throats which are usually caused by viruses.

“There is a very difficult balance to be struck as antibiotics can be lifesaving drugs for severe infection related conditions such as sepsis – but instances where children who have an infection really do need antibiotics should be relatively uncommon.

“We would certainly welcome more research into rapid, definitive tests to establish if an infection is viral or bacterial - and for GPs to have easy access to them - which would certainly help in these situations.” 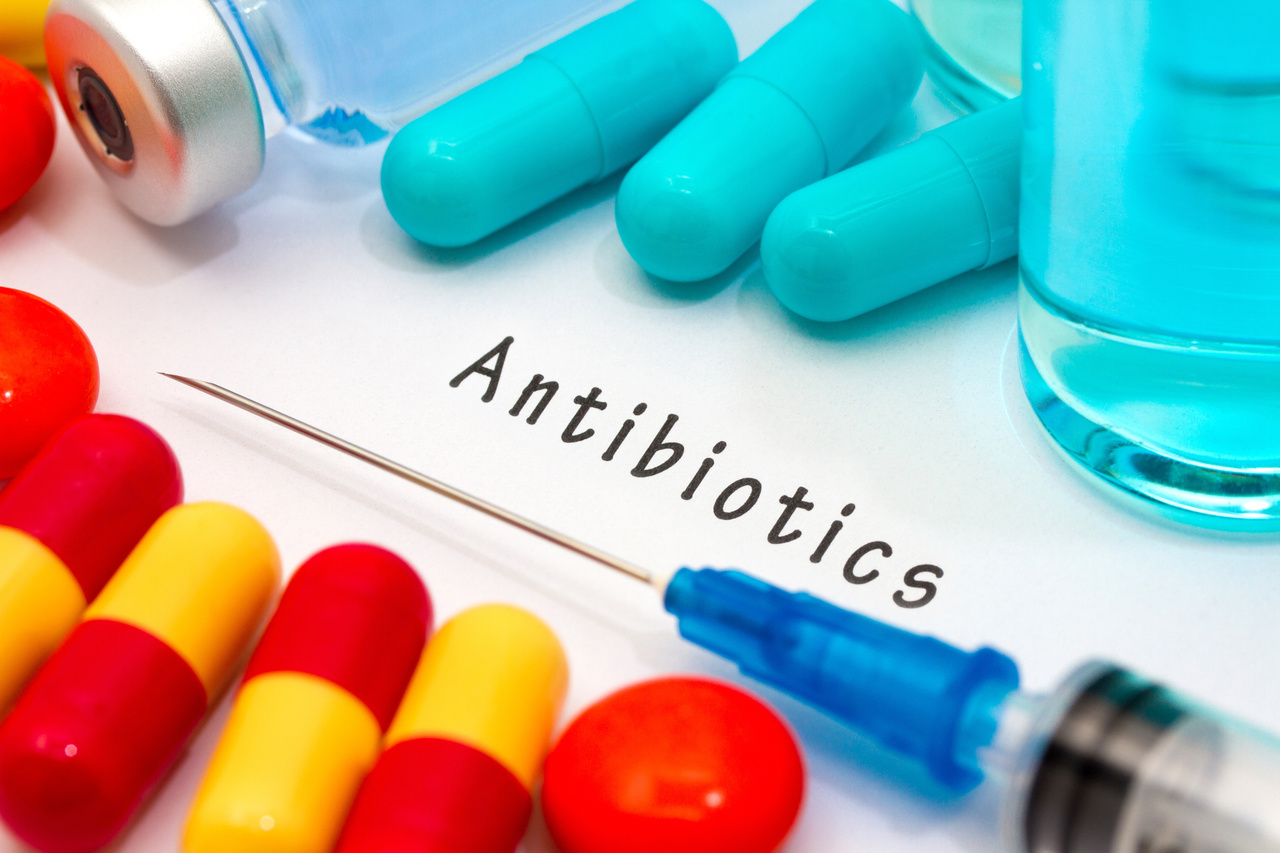 Over prescribing of antibiotics to children can cause more problems