Warning over risk of false teeth during surgery

Patients should always remove their false teeth before having a general anaesthetic, warn doctors in an article* published today in the journal BMJ Case Reports.

Doctors at the James Paget University Hospitals NHS Foundation Trust in Great Yarmouth made the warning following a case they dealt with of a 72-year-old whose dentures got stuck in his throat during surgery to remove a harmless lump in his abdominal wall, and were not discovered for eight days.

Aside from experiencing considerable pain, bleeding, and swallowing difficulties, the oversight led to repeated hospital visits, additional invasive tests, blood transfusions, and eventually more surgery for the man, they said.

The doctors describe how six days after abdominal surgery, the man turned up at A&E complaining of blood in the mouth, swallowing difficulties and pain, which had prevented him from eating solid food.

Nothing in his test results prompted doctors to consider anything other than a respiratory infection and the side effects of having had a tube down his throat during his operation so the patient was prescribed mouthwash, antibiotics and steroids, and sent home.

Two days later he returned with worsening symptoms, saying that he had been unable to swallow any of the medicine he had been prescribed.

The man was then admitted to hospital with suspected aspiration pneumonia. During this hospital stay, a diagnostic procedure to look at his throat and voice box revealed a semi-circular object lying across his vocal cords, which had clearly caused internal swelling and blistering.

The man then revealed that his dentures, which consisted of a metal roof plate and three false teeth, had been lost during his previous hospital stay.

Doctors performed emergency surgery to remove the dentures and the man was discharged after six days.

However, after several incidents of bleeding over the next few weeks, tests revealed that he had internal wound tissue around the site of the blistering and had a torn artery in the wound.

Emergency surgery was needed to correct the problem and six weeks later, the patient’s blood count was normal and the wound was healing.

The authors said: “There are no set national guidelines on how dentures should be managed during anaesthesia, but it is known that leaving dentures in during bag-mask ventilation allows for a better seal during induction [when the anaesthetic is being infused], and therefore many hospitals allow dentures to be removed immediately before intubation [when a tube is inserted into the airway to assist breathing].”

The presence of any false teeth or dental plates should be clearly documented before and after any surgical procedure, with all members of the surgical team made aware of what is to be done with them, they added. 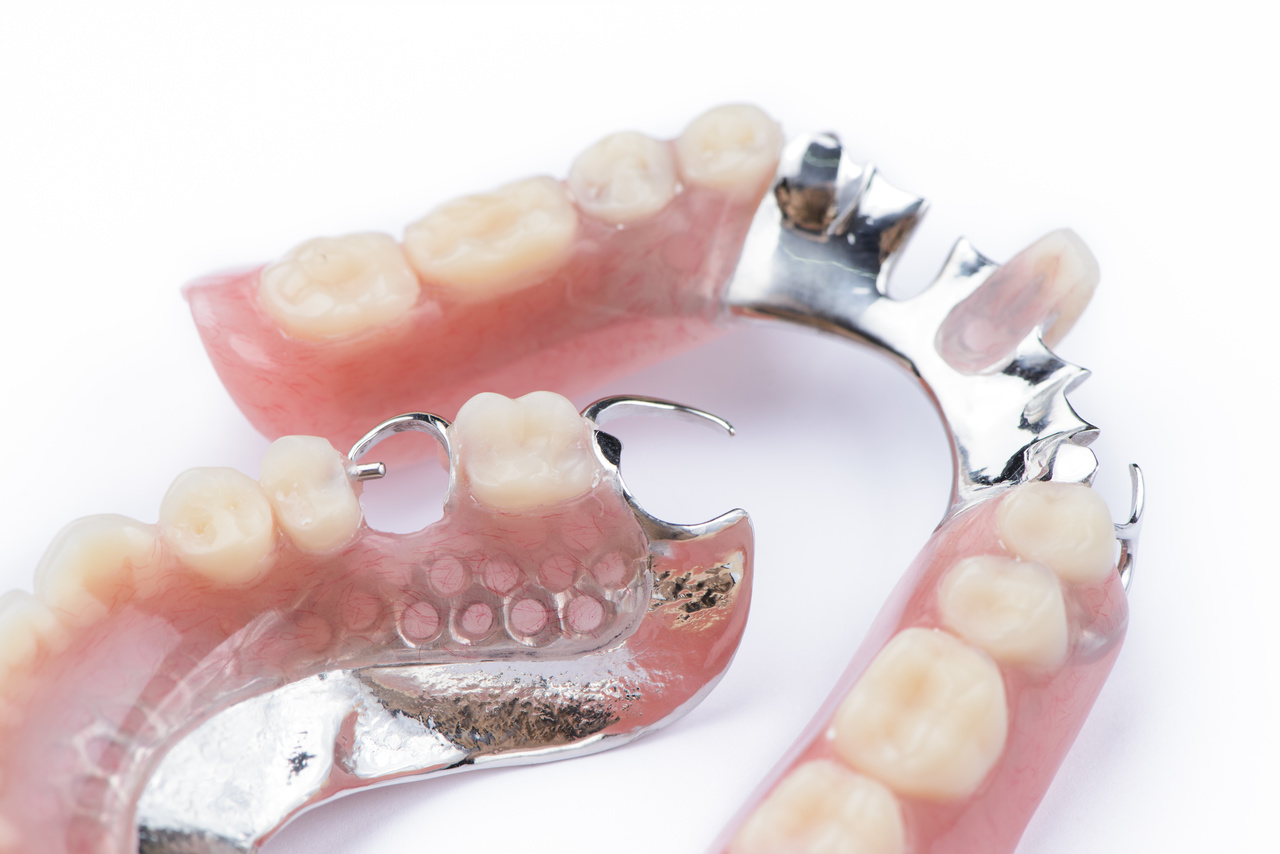 Warning over risk of false teeth during surgery