GP earnings rise by around 2.5%

Average GP earnings in the UK rose by around 2.5% in 2017-18 compared with the previous year, according to new figures* published today by NHS Digital.

The British Medical Association (BMA) welcomed the increase but said it had to be considered within the context of having followed several years of real-terms pay cuts.

The scale of increased earnings varied depending on the type of working arrangement a GP had.

However, GPs’ expenses rose far more steeply than earnings as the data shows the expenses to earnings ratio for GMS or PMS contractor GPs in the UK in 2017-18 (which represents the proportion of gross earnings taken up by expenses) was 66.6% - an increase of 0.8 percentage points since 2016-17.

“However, while earnings may have gone up, the number of doctors continues to fall, with the NHS in England losing more than 800 partners alone over the same period.

“As patient demand rises and the workforce gets smaller, GPs are taking on more work – often in excess of their contracted hours. This places a huge amount of strain on GPs, who are putting their own health and wellbeing at risk to ensure their patients get the best care possible.

“These statistics also highlight the significant financial burden that comes with running a practice, with the proportion of overall earnings going towards practice expenses reaching a record high.” 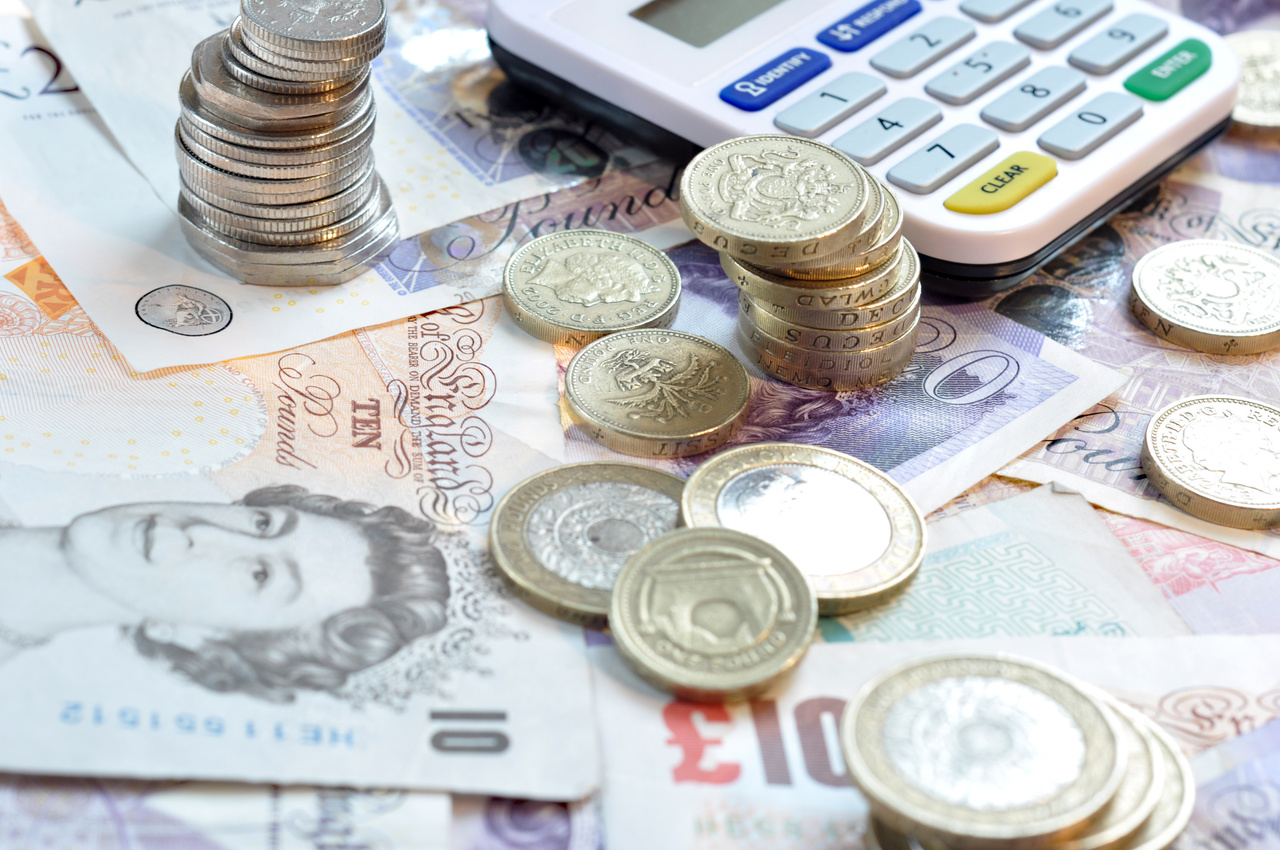 GP earnings rise by around 2.5%