GPs less popular with poorer patients than A&E for tests 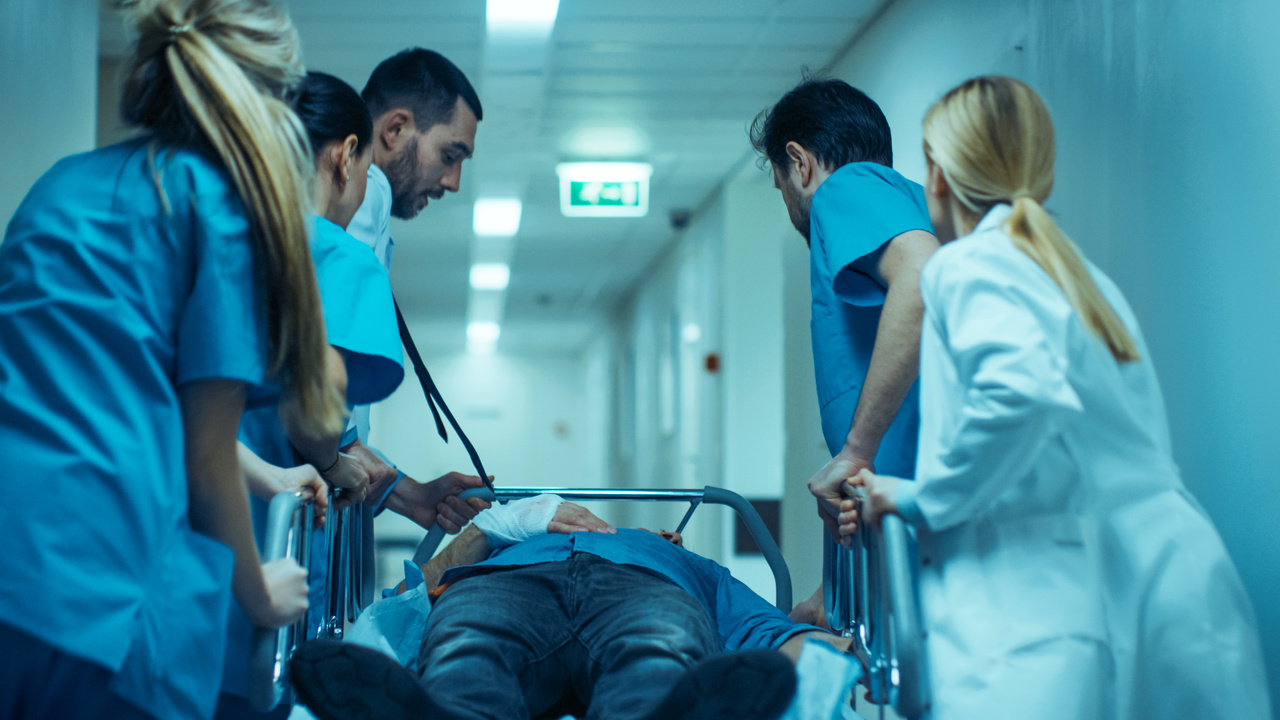 Patients from more deprived areas are more likely to prefer going to A&E departments than general practice for faster tests and because they believe hospital doctors are more knowledgeable, according to a large survey* of public opinion published today.

The first ever large-scale research into attitudes towards emergency care from the most recent British Social Attitudes Survey has revealed differences in public perspective by various socio-demographic factors, such as area deprivation, age, young children in the household and gender.

From people interviewed in the British Social Attitudes Survey carried out between June and October 2018, 2,906 people were asked questions by the National Centre for Social Research – commissioned by the University of Sheffield – about emergency care.

Overall, 86% of people thought that too many people unnecessarily used A&E services.

Almost a fifth (17%) of all people questioned preferred A&Es to GPs because they could get tests done quickly, but the figure rose to 29% when looking at people in the most deprived areas. This view was held by just 11% of people who lived in the most affluent areas.

At the same time, those with no qualifications were twice as likely (26%) as degree holders to prefer A&Es to GPs to get tests done quickly (13%).

On the issue of how people perceived GPs compared with A&E doctors, 65% of the total population had confidence in GPs, while 11% said they did not have much confidence.

This compares to 18% of those living in the most deprived areas not having much confidence, 16% of people with no qualifications and 20% of parents with a child aged under five.

Overall, just 19% of people agreed that doctors at A&Es were more knowledgeable than GPs, but this jumped to a third for those without any qualifications (32% compared with 14% of graduates) and 28% of those in the most deprived areas (compared with 15% living in the least deprived areas).

GP access was an issue and around half (51%) of the population agreed that it was hard to get an appointment with a GP.

The vast majority of people interviewed (90%) said they were confident that they knew when to see a doctor regarding a health problem.

Men (76% compared with 85% of women) and young people (64% compared with 79% of those 75 and over) emerged as the groups least confident in knowing how to contact a GP out-of-hours.

Alicia O’Cathain, director of the Medical Care Research Unit at University of Sheffield, said: “Today’s findings illustrate that while the majority of the British population are satisfied with A&E services, there are marked differences in attitudes and understanding between different social groups when it comes to views on access and confidence in A&Es and GPs.

“This may contribute to the over-use of critical emergency care functions. It’s clear that there are lessons in these findings which will help government to better understand and support those least confident in using health services and shape policy moving forward.”

British Medical Association deputy chair, Dr David Wrigley, said: “These findings are disappointing but not surprising given that after years of cuts to NHS staff and services, patients know first-hand the frustration of longer waiting times for GP appointments, hospital appointments and inadequate social and community-based care.

“We need to see significant new investment reach frontline emergency care and GP services. This way patients, particularly those in deprived areas, can have timely access to a health care professional most appropriate to their needs and feel confident in the care they are going to receive.”

The Royal College of General Practitioners (RCGP) said patients needed to know where to turn to when they were ill.

Professor Helen Stokes-Lampard, RCGP chair, said: “We understand our patients’ frustrations when they cannot secure a GP appointment when they need one, and GPs and our teams share their concerns.

“What this research highlights is that more public education is needed so that patients know where to turn when they become ill – and it gives useful insight into where this could be directed for the best possible impact.”

Think tank the Nuffield Trust’s chief executive Nigel Edwards said: “There’s no doubt that access to general practice has been deteriorating with the first sustained fall in the number of GPs per person for 50 years.

“[Prime Minister] Boris Johnson has made GP waits a top priority but we need to know in detail, given the dire GP workforce shortages, how this is realistically going to be turned around.

GPs less popular with poorer patients than A&E for tests