NHS should help contribute to prosperity of communities 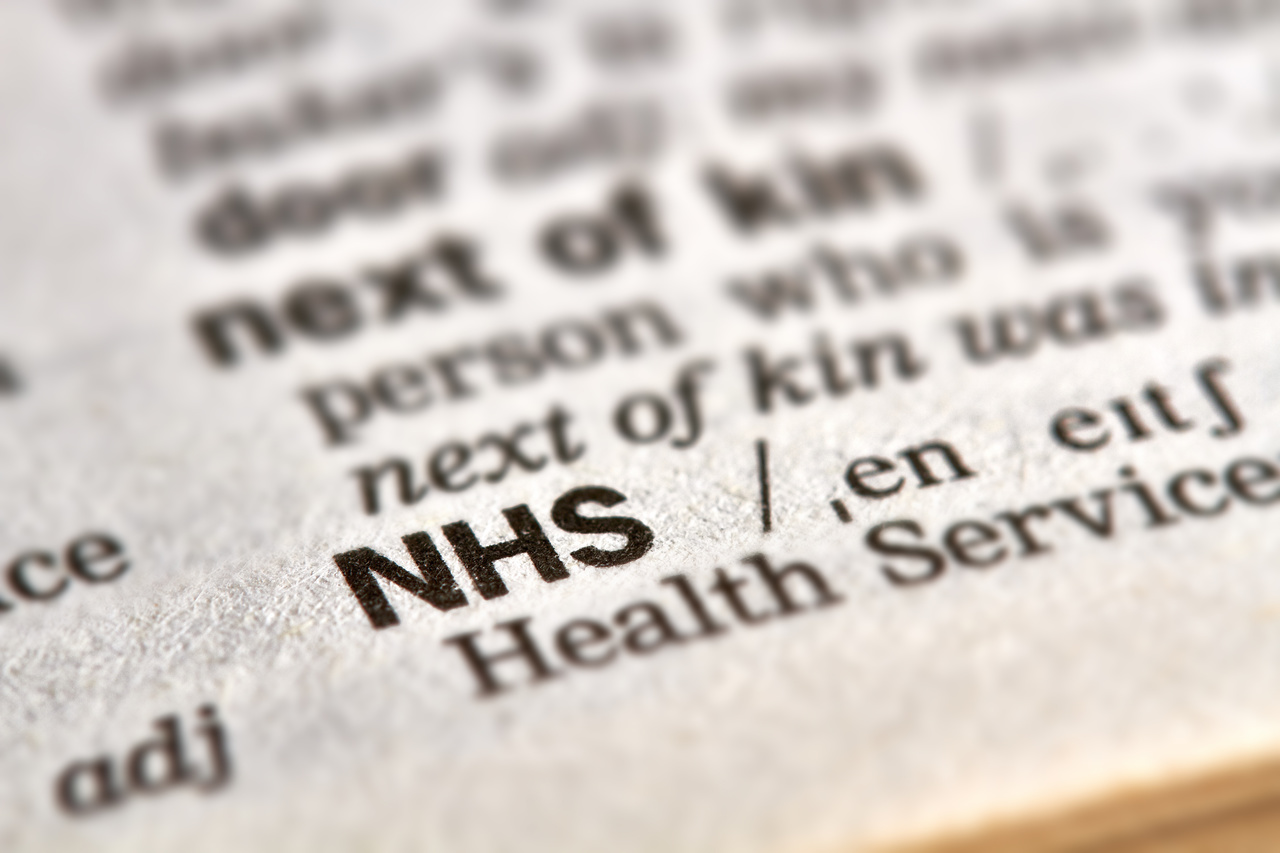 Experts are arguing that NHS services could make a greater contribution to improving social and economic conditions for people in the areas in which they operate.

A report* published today by think tank the Health Foundation focuses on the idea of the NHS being an "anchor institution”, meaning a large, public sector organisation with sizeable assets that could be used to support community wealth building and development, thereby advancing the welfare of local people.

Primary care could be central to this ambition, says the report, with Primary Care Networks (PCNs) in England allowing the opportunity to implement strategies in primary care.

Workshops and interviews were also carried out about existing practice from a range of perspectives, including primary care, the acute sector, community and mental health trusts, clinical commissioning groups, research, policy and local government.

The report says there is a “moral case” for maximising the role of the NHS in improving peoples’ health and wellbeing  beyond just providing clinical care.

Although the root causes of poor health were primarily driven by factors outside of its control, it was the NHS that ultimately dealt with many of the consequences, said the authors.

With the NHS facing growing demands from an ageing population with increasingly complex conditions, it was important that it played a more central role in reducing preventable ill health and tackling inequalities, they argued.

Given the size, scale and reach of the NHS, it was uniquely positioned to positively influence the social, economic and environmental factors that help create the conditions for good health.

The report explores how NHS organisations can maximise their role as "anchor institutions" in local communities, in five key areas:

The new report looks at examples where anchor practices are already being implemented by NHS institutions and explores what actions can be taken at each level of the system to maximise this potential.

Dominique Allwood, assistant director of Improvement at the Health Foundation and one of the report’s authors, said: “With growing economic inequality in the UK, we’re seeing widening health inequality, with people in deprived areas more likely to experience ill health. There is therefore a clear need for the NHS to make a broader contribution to people’s lives, leveraging its considerable resources to improve the economic and social conditions that impact so fundamentally on our health.”

Responding to the report, Michael Wood, head of health economic partnerships at the NHS Confederation, said: “The NHS is the largest employer in this country and this report taps the growing enthusiasm to maximise its importance in local communities and economies as a force for positive change on issues including workforce, affordable housing and reducing environmental impact.

“We also agree that the introduction of primary care networks in England may create new opportunities to work at scale and implement anchor strategies in primary care.”

*Building healthier communities: the role of the NHS as an anchor institution. The Health Foundation, August 2019.

NHS should help contribute to prosperity of communities