Boys most likely to see GP for 'back to school' asthma 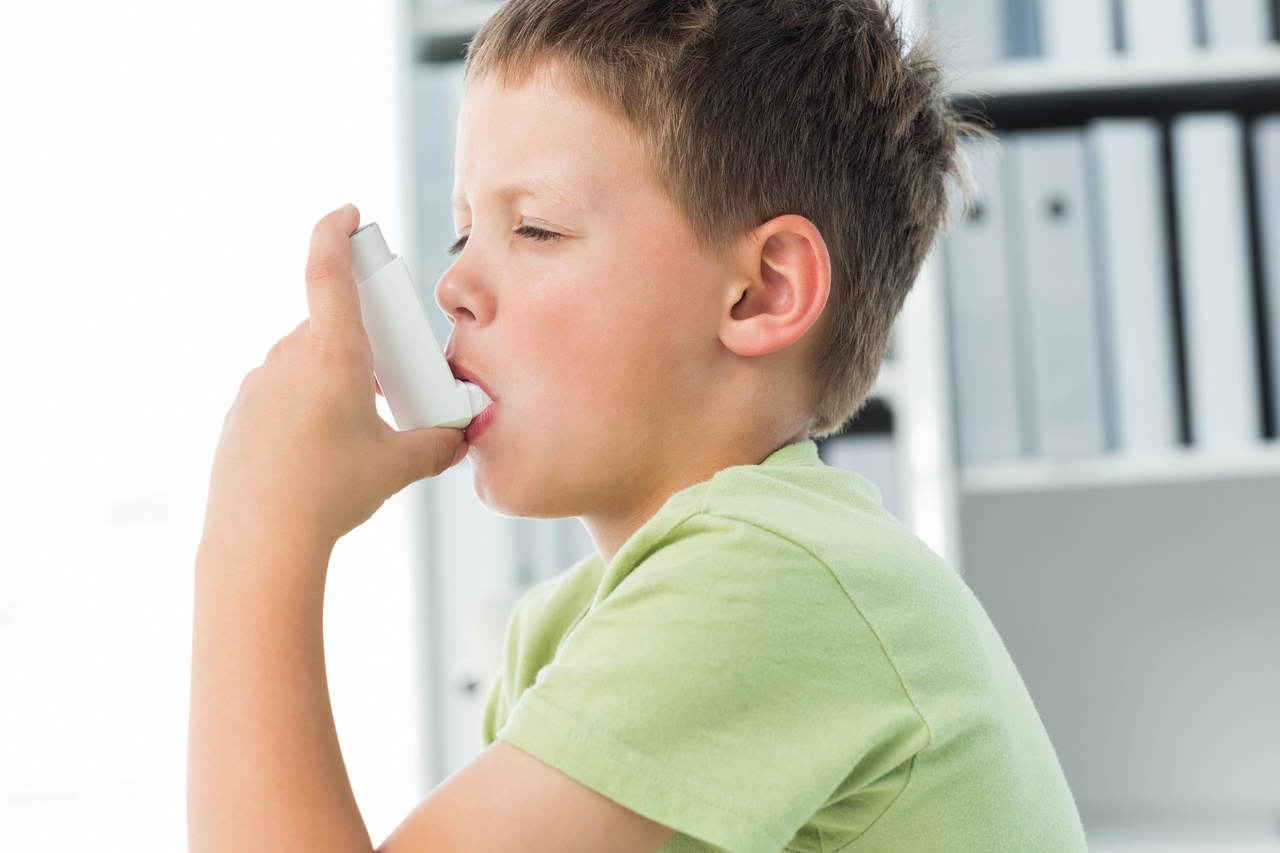 There is a threefold increase in demand for GP appointments for childhood asthma in the first two weeks of September, research* published online in the Journal of Epidemiology & Community Health shows.

This seasonal peak in cases associated with the start of the school year in September known as “back to school asthma” is particularly likely to affect the under-fives and boys, national monitoring data show, and accounts for up to a quarter of serious bouts of the condition in many northern hemisphere countries.

However, it is not clear where the resulting pressure points on healthcare services might be, so researchers analysed routine monitoring data for family doctor consultations about worsening asthma, both within and outside normal practice hours, as well as related visits to hospital emergency care departments between 2012 and 2016.

They looked at the time and sex specific trends for 0-4 and 5-14 year-olds for the last four weeks of the summer holiday up to the first six to seven weeks of the autumn term.

The results showed that use of health services for asthma was up to 2.4 times higher among boys in both age groups than among girls.

Rates of GP in-hours appointments for asthma fell during school holidays, followed by an increase in the first two to three weeks of each of the autumn half terms, with the sharpest rise at the start of the school year in September.

Patterns for GP out-of-hours services were similar to those of in-hour consultations. And emergency care department visits for worsening asthma also peaked at the start of the school year for both age groups.

No such obvious peaks were seen for children aged 15 and older.

The researchers suggest multiple factors might be implicated in the “back to school” phenomenon. These might include changes in the weather, air pollution, the stress of starting a new school year, and seasonal increases in circulating viruses, particularly rhinovirus, which is implicated in worsening childhood asthma.

“The underlying aetiology of [‘back to school’] asthma is complex and in addition to the established contribution of respiratory infections, environmental determinants may be involved: the role of fungal spores (which show autumnal seasonality) could be an area for future research to investigate aetiology and thus determine potential future interventions,” they said.

“These results support the need for further preventable work to reduce the impact of [‘back to school’] asthma in children.”

Boys most likely to see GP for 'back to school' asthma