Schools should be sugar-free to boost oral health

Leading dental surgeons have today called for all schools in England to become “sugar free” in order to tackle child tooth decay.

The call came from the Faculty of Dental Surgery (FDS) at the Royal College of Surgeons of England which has carried out an analysis showing there were 102,663 hospital admissions due to tooth decay among children under the age of 10 in England between April 2015 and March 2018.

The statement also calls on the government to stand by previous commitments in its Childhood Obesity Plan and Advancing our health: prevention in the 2020s green paper such as proposals to restrict price and location promotions for products high in fat, sugar and salt, tightening regulations on TV and in online advertising, and maintaining the soft drinks industry levy.

The FDS says supervised tooth brushing schemes in England should be put in place before 2022 so that more children at risk of decay can benefit.

As well as being distressing in itself, dental decay could have wider consequences for children, such as making it difficult for them to sleep, eat, socialise and putting them at risk of acute sepsis, said the FDS.

While important progress has been made since the FDS launched its children’s oral health campaign in 2015, for example the introduction of the soft drinks industry levy, there was still a lot of work to be done, it argued.

The FDS wanted to see a national public health campaign introduced highlighting that all children should see a dentist at least once a year as recommended by the National Institute of Health and Care Excellence, and that NHS dental care was free for under-18s.

Professor Michael Escudier, dean of the FDS, said: “It is incredibly worrying that levels of tooth decay among children in England remain so high – especially when you consider that it is almost entirely preventable through simple steps such as brushing twice a day with appropriate strength fluoride toothpaste, visiting the dentist regularly and reducing sugar consumption.

“The FDS believes that limiting the availability of surgery foods and drinks in schools is essential to reducing the amount of sugar our children consume. While the government has committed to reviewing school food standards, we would like to see them go beyond this to encourage all schools in England to become sugar free. We would also support the publication of nutritional guidelines for packed lunches.” 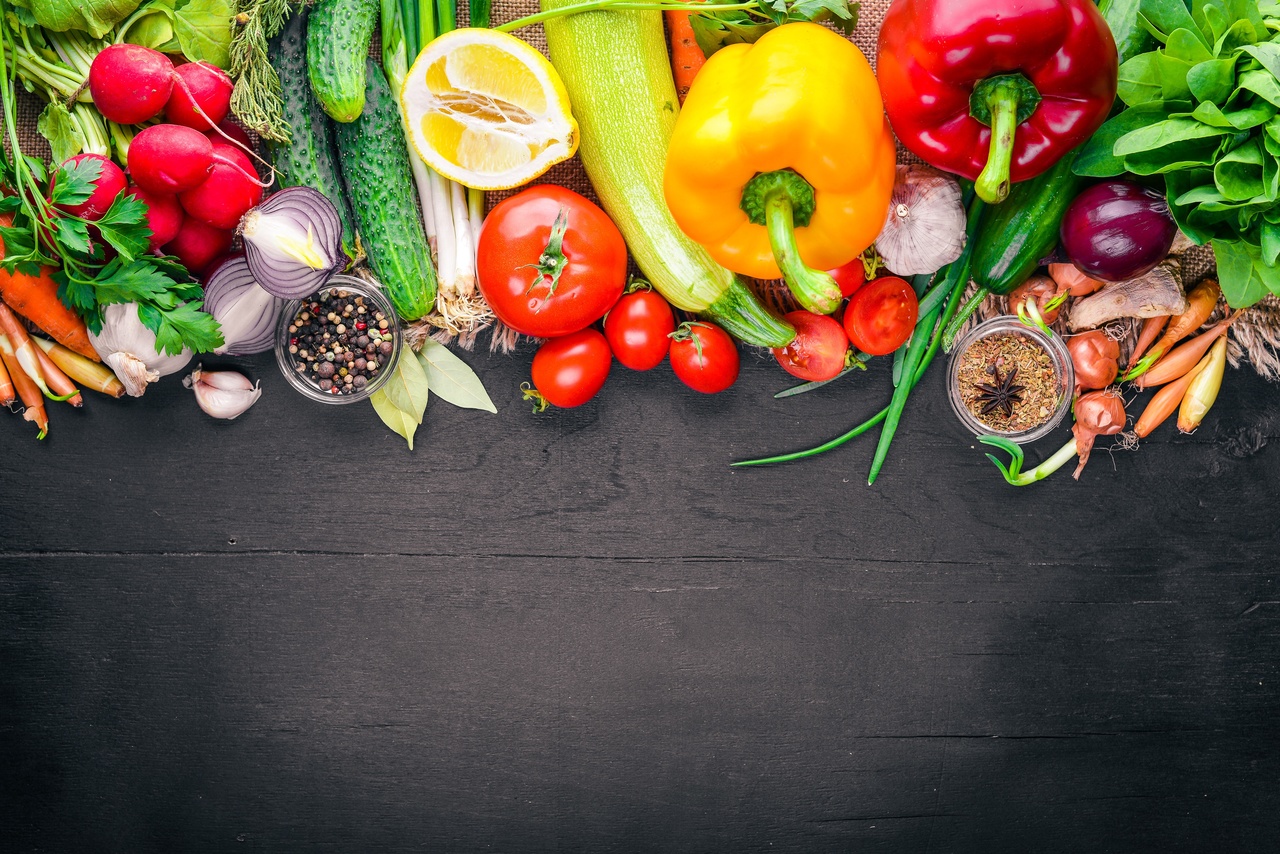 Schools should be sugar-free to boost oral health