The government is planning to pay for what it calls an “express freight” service to deliver urgent medicines and medical products into the UK within one to four days as part of Brexit preparations.

Despite the move, the British Medical Association (BMA) and health experts have voiced serious concerns at the level of potential disruption that a no-deal Brexit could mean for the NHS, saying delays, extra paperwork, new processes for customs, and rerouting supply lines could mean “chaos” for medicine supplies in the UK.

The Department of Health and Social Care has today announced it is issuing an invitation to tender for a £25m contract to set up an express freight service to deliver medicines and medical products into the country.

This is part of the government’s plans to support continuity of supply when the UK leaves the EU on 31 October.

The 12-month contract (which may be extended for another 12 months) has been published in the Official Journal of the European Union and potential bidders have until 21 August to submit proposals. The successful provider(s) are expected to be announced next month.

This service – available to the whole UK – is intended to deliver small parcels of medicines or medical products on a 24-hour basis, with additional provision to move larger pallet quantities on a two to four-day basis.

It is envisaged that the service will provide an additional level of contingency as part of necessary preparations to leave the EU on 31 October whatever the circumstances, supported by an additional £2bn from the Treasury across government.

This money includes £434m to help ensure continuity of vital medicines and medical products through freight capacity, warehousing and stockpiling, said the government.

Health minister Chris Skidmore said: “I want to ensure that when we leave the EU at the end of October, all appropriate steps have been taken to ensure frontline services are fully prepared.

“That’s why we are stepping up preparations and strengthening our already extremely resilient contingency plans. This express freight service sends a clear message to the public that our plans should ensure supply of medical goods remains uninterrupted as we leave the EU.”

The BMA said the freight service plans were “beyond alarming”.

Its deputy chair Dr David Wrigley, said: “It is beyond alarming that the future delivery of medicine and medical supplies in the UK could be dependent on a freight service - for which the supplier hasn’t yet even been appointed.

“This latest announcement from the government is a further indication of the chaos that will lay in store for the NHS and patients in the event of a no-deal Brexit and highlights just how costly this will be.

“A no-deal Brexit could lead to untold disruption for health services and severely impact patients’ health if they either don’t get the medicines they are totally dependent on or those medicines arrive damaged, unfit for purpose or just too late.”

Mark Dayan, policy analyst at think tank the Nuffield Trust, agreed that the future arrangements could be complicated.

“Preparations to fly urgent medical supplies into the UK for a year after a no deal Brexit show the scale of disruption the government is preparing for,” he said.

“In the circumstances, this new air service is a good idea. But the delays and extra paperwork that Brexit without an agreement will cause will still be there when the plane lands.

“There will be complicated new processes for customs and gaining permission to use these flights. Companies and suppliers will have to reroute all their supply lines overnight. Any teething problems that result will have a sharp impact on care as vital supplies that can’t last more than a few days become useless.” 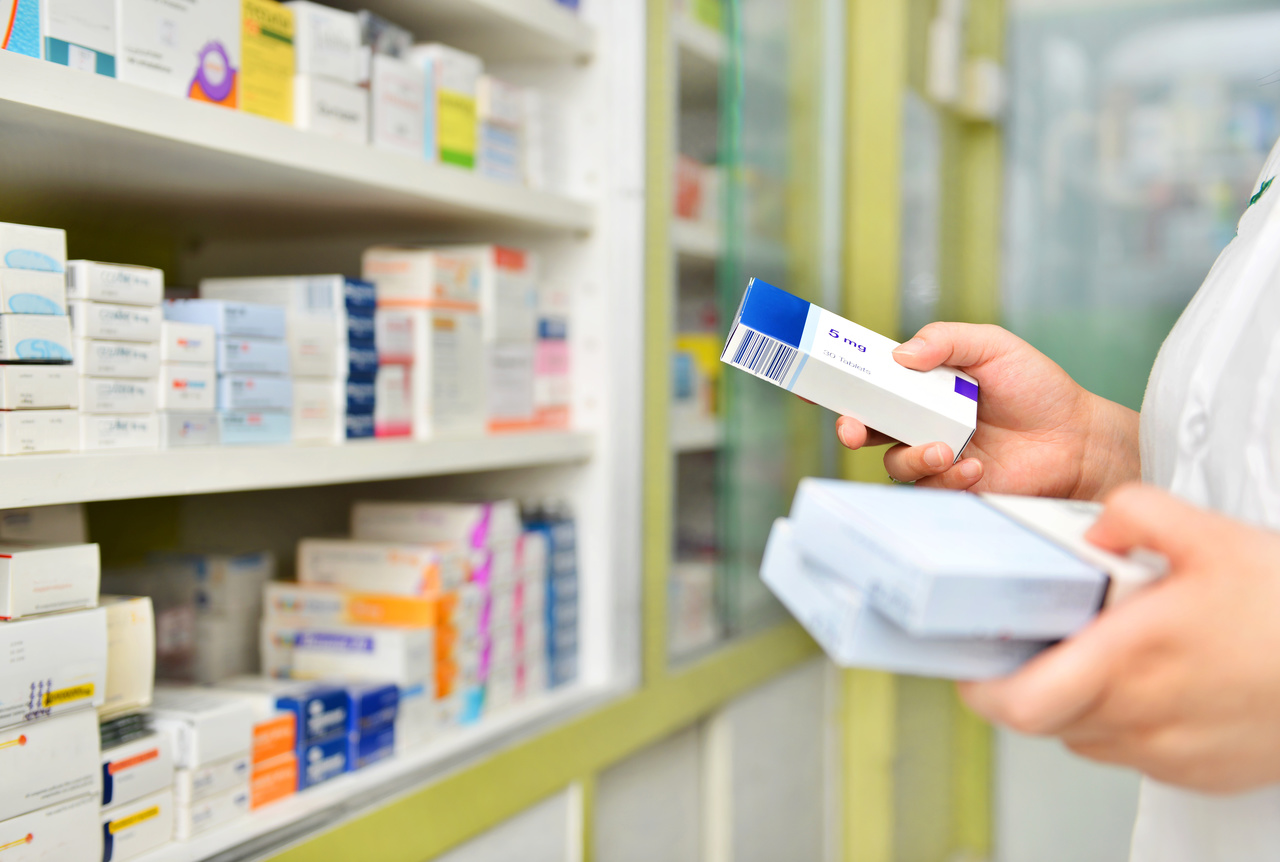