At least a dozen doctors are to take legal action against the government because they believe they were forced to join a pension scheme that will result in huge financial losses when they retire.

In 2015, the NHS closed two sections of the NHS Pension Scheme, moving many NHS staff onto a newer 2015 scheme with less valuable retirement benefits. However, it also allowed some older doctors to stay on the previous schemes until they either retired or they moved to the new scheme at the end of a fixed transition period. The British Medical Association (BMA) alleges that the failure to allow younger doctors to benefit from these transitions constitutes unlawful age discrimination.

The action now, by the BMA’s legal team, comes in the wake of the government being refused leave to appeal a Court of Appeal decision which the government lost last December and centred on the Fire Brigades Union (FBU) dispute over changes made to firefighters’ pensions in 2015. The alterations meant that older members could stay in the existing and better pension scheme, and younger members had to transfer to a new and worse scheme, which was financially detrimental to them. The FBU argued that the changes, imposed, on younger members, were unlawful on age, sex and race discrimination grounds.

BMA chair of council Dr Chaand Nagpaul, said: “Although doctors’ pension schemes are different, the BMA believes the underlying legal principles are essentially the same and we want to bring a challenge on behalf of the UK’s younger doctors regarding the legality of the 2015 NHS Pension Scheme.”

In March the BMA wrote to the health and social care secretary Matt Hancock warning him of the intention to take legal action. Letters were also sent to the Scottish and Northern Ireland governments on behalf of members in those nations.

Nagpaul added: “We have made our intention and position very clear and we expect to support many more doctors in the coming month.” 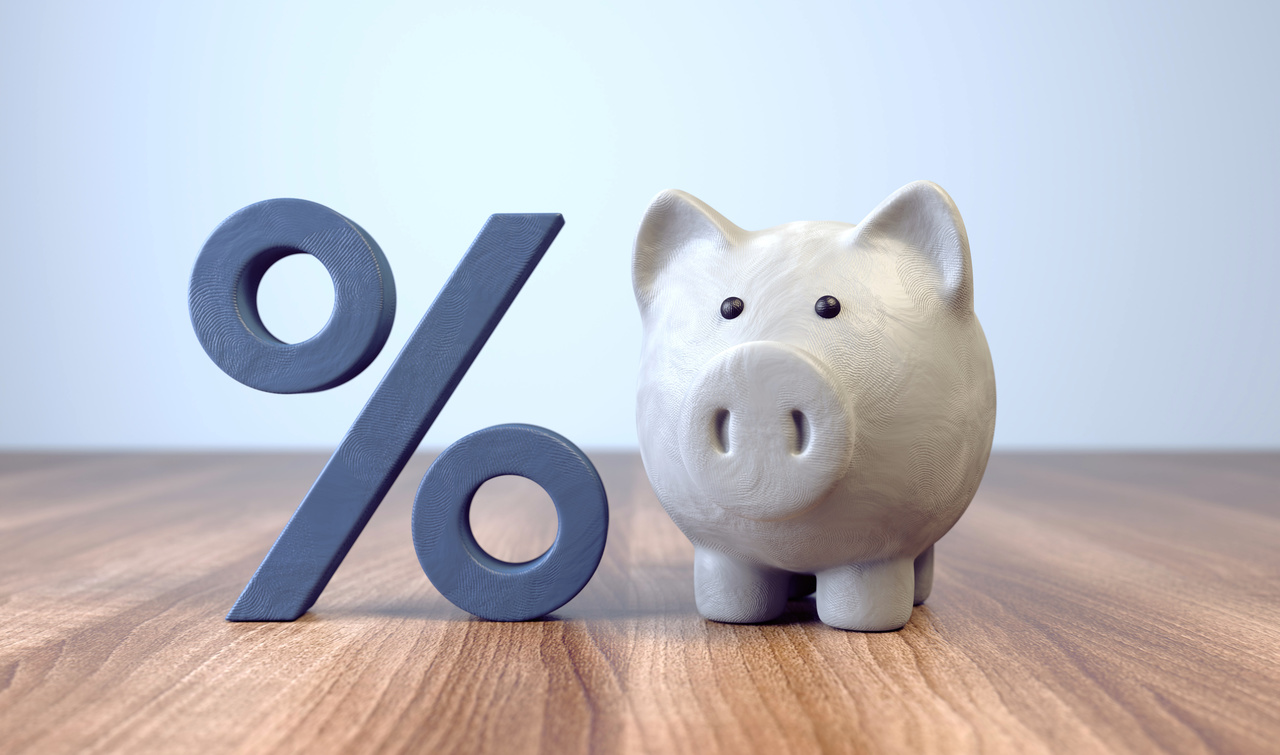