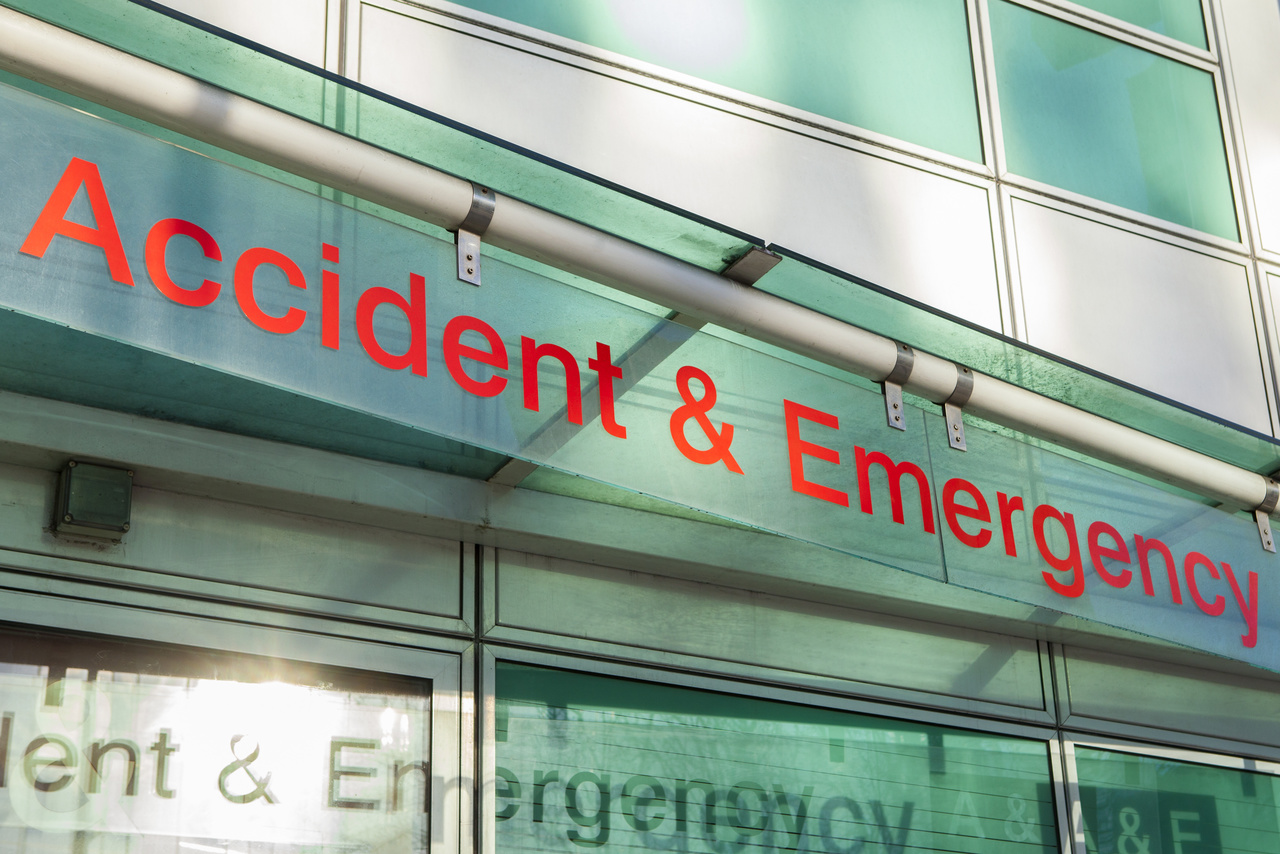 Patients in Wales are experiencing some of the worst ambulance waiting times in over five years, an investigation by WalesOnline reports

One patient waited over 17 hours and 42 minutes before being admitted to the Princess of Wales Hospital in Bridgend according to figures obtained following a Freedom of Information request by the website.

WalesOnline says this was the worst wait recorded by the Welsh Ambulance Service in the 2018-19 financial year. The call, made in October 2018, had been logged as "amber" which is categorised as serious but not immediately life-threatening.

Ambulances are supposed to hand over patients within 15 minutes of arriving at A&E departments so crews can be freed up to attend their next call.

A paramedic whistleblower claims handover delays are one of the biggest factors in lowering staff morale. He added that he felt very sorry for staff in A&E who were having to contend with huge volumes of patients.

"The delays could even be making some conditions like asthma and COPD worse for patients, because they're in the ambulances for so long," he told WalesOnline.

"One triage nurse told me recently that Morriston A&E was now too unsafe to work in due to the delays."

He said ambulance crew members were incredibly frustrated at being stuck outside A&E departments for hours on end unable to reach other patients in their communities.

"When the wider healthcare system is under pressure, handover delays are often the result," he said.

"Whilst these delays are frustrating for our staff, who have to provide the best care they can in unsuitable environments, often for long periods, we are very concerned about the impact on our patients.

"When are our teams and vehicles are delayed at hospital, this reduces the resources we have available to help those patients."

He added that it was really important for people to make "sensible choices" about when they call 999 or turn up to emergency units.