A strain of the common cold virus has been found to potentially target, infect and destroy cancer cells in patients with bladder cancer.

In the study* published in the medical journal Clinical Cancer Research, no trace of the cancer was found in one patient following treatment with the virus.

Researchers from the University of Surrey and Royal Surrey County Hospital investigated the safety and tolerability of exposure to the oncolytic virus coxsackievirus (CVA21), a naturally occurring strain of the common cold, in fifteen patients with non-muscle invasive bladder cancer (NMIBC) — the tenth most common cancer in the UK.

Current treatments for this cancer are problematic. Transurethral resection has a high tumour recurrence rate ranging from 50-70% as well as a high tumour progression rate between 10- 20% over a period of two to five years. Another common course of treatment, immunotherapy with Bacille Calmette-Guerin has been found to have serious side effects in one-third of NMIBC patients, while one-third do not respond to the treatment at all.

During this pioneering study, fifteen NMIBC patients, one week prior to pre scheduled surgery to remove their tumours, received CVA21 via a catheter in the bladder. Examination of tissue samples post-surgery discovered that the virus was highly selective, targeting only cancerous cells in the organ and leaving all other cells intact. The virus was found to have infected cancerous cells and replicated itself causing the cells to rupture and die. Urine samples taken from patients on alternate days detected 'shedding' from the virus indicating that once virally infected cancer cells had died, the newly replicated virus continued to attack more cancerous cells in the organ.

Typically tumours in the bladder do not have immune cells, preventing a patient's own immune system from eliminating the cancer as it grows. Evidence suggests treatment with CVA21 inflames the tumour causing immune cells to rush into the cancer environment, targeting and killing the cancer cells.

Following treatment with the virus, cell death was identified in the majority of the patients' tumours. In one patient no trace of the cancer was found during surgery.

Hardev Pandha, principal investigator of the study and professor of medical oncology at the University of Surrey, said: "Non-muscle invasive bladder cancer is a highly prevalent illness that requires an intrusive and often lengthy treatment plan. Current treatment is ineffective and toxic in a proportion of patients and there is an urgent need for new therapies.

"Coxsackievirus could help revolutionise treatment for this type of cancer. Reduction of tumour burden and increased cancer cell death was observed in all patients and removed all trace of the disease in one patient following just one week of treatment, showing its potential effectiveness. Notably, no significant side effects were observed in any patient.”

Dr Nicola Annels, research fellow at the University of Surrey, said: "Traditionally viruses have been associated with illness however in the right situation they can improve our overall health and wellbeing by destroying cancerous cells. Oncolytic viruses such as the coxsackievirus could transform the way we treat cancer and could signal a move away from more established treatments such as chemotherapy.” 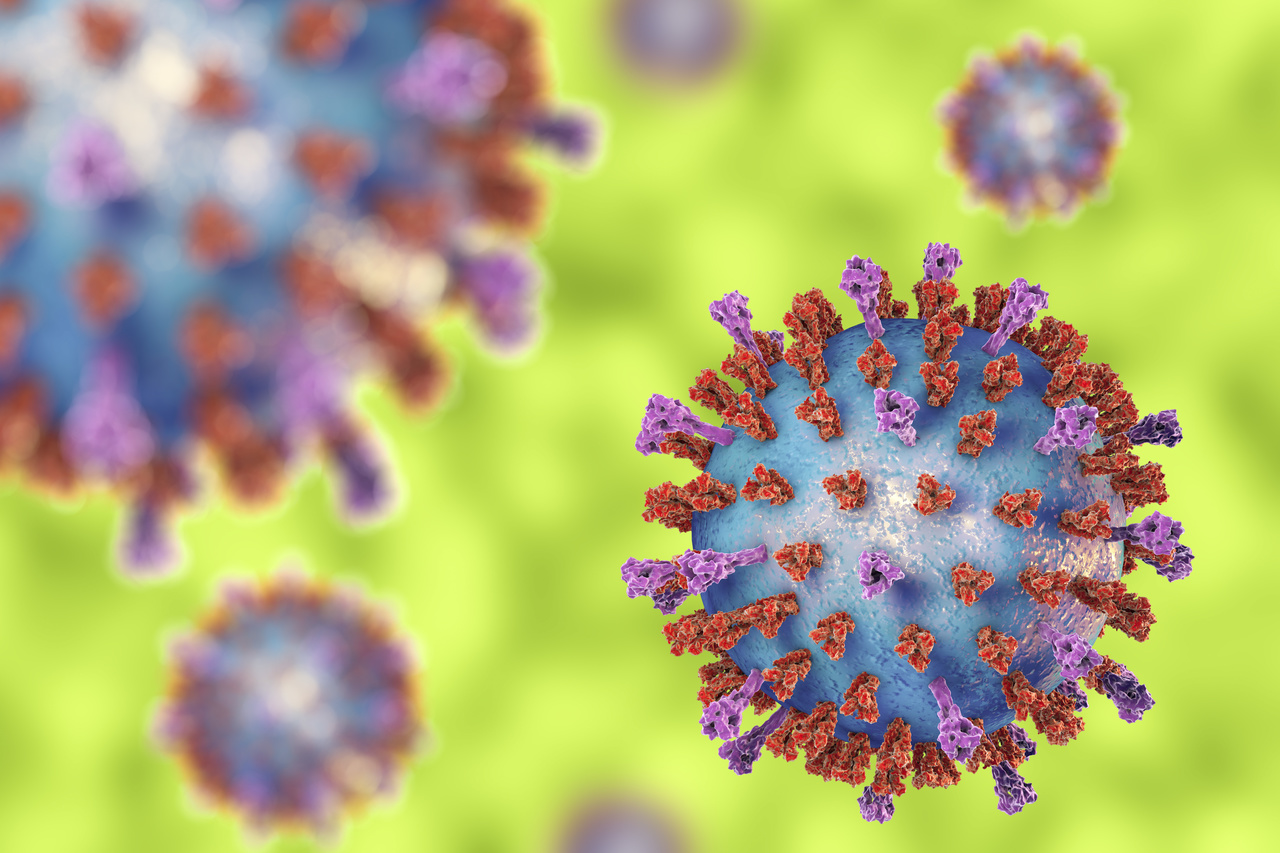