The president of the Royal Pharmaceutical Society, Sandra Gidley, has urged the government to avoid a no-deal Brexit or risk disruption of vital medicines supplies.

Her comments follow the leak of papers connected with Operation Yellowhammer, the codename for the work across government to address the immediate impacts of a no-deal Brexit. It covers 12 "areas of risk", such as movement of goods and people across borders, UK food and water supplies, healthcare and transport.

Possible worst-case scenarios outlined in the leaks include delays at the border for the flow of goods lasting up to six months, food shortages, price increases for utilities, fuel and food, and increased checks for UK citizens travelling to Europe.

The government has moved to play down the importance of Yellowhammer saying that planning is far more advanced and it would avoid the worst case the report depicts.

But Sandra Gidely has reiterated warnings from across the health sector that a no-deal Brexit would mean there would be no transition period to agree our future relationship with the EU on issues such as medicines, science and research, and clinical trials.

“While we have welcomed steps by the government to provide reassurance over continued patient access to medicines, such as stockpiling by manufacturers, additional freight capacity, and new measures to help pharmacists to help manage serious shortages, we are concerned about the reports over the weekend of the government’s own analysis of the risks of a ‘no-deal’ Brexit.

“We recognise the significant amount of work which has been carried out by NHS England and the Department of Health and Social Care, including contingency planning for ‘no-deal’, and we’re continuing to engage constructively with those discussions. We appreciate the enormous pressure being placed on civil servants, who are doing their best in the interests of patient care in a changing political climate.

“The government has acknowledged that medicines shortages have become more common in recent years and pharmacists already help manage shortages every day so that patients can receive appropriate treatment."

She added that a no-deal Brexit risks putting further strain on the supply chain and increasing pressure on hard-working staff.

"Despite best efforts from government, the NHS and others, contingency planning can only go so far to eliminate these risks. The government has previously maintained that leaving the European Union with a deal is the best exit outcome and we would be concerned if this policy shifts towards leaving without an agreement or transition period.

“Whatever happens in the coming months, we know that pharmacists will be working hard to put patients first and help ensure they receive the best possible care. We also know they could be faced with difficult conversations with patients who are concerned about their medicines.

“If we’re moving towards a no-deal exit on 31 October, without a transition period, the public, NHS staff, and the science and research community will all be looking for more information from the government about what this means.” 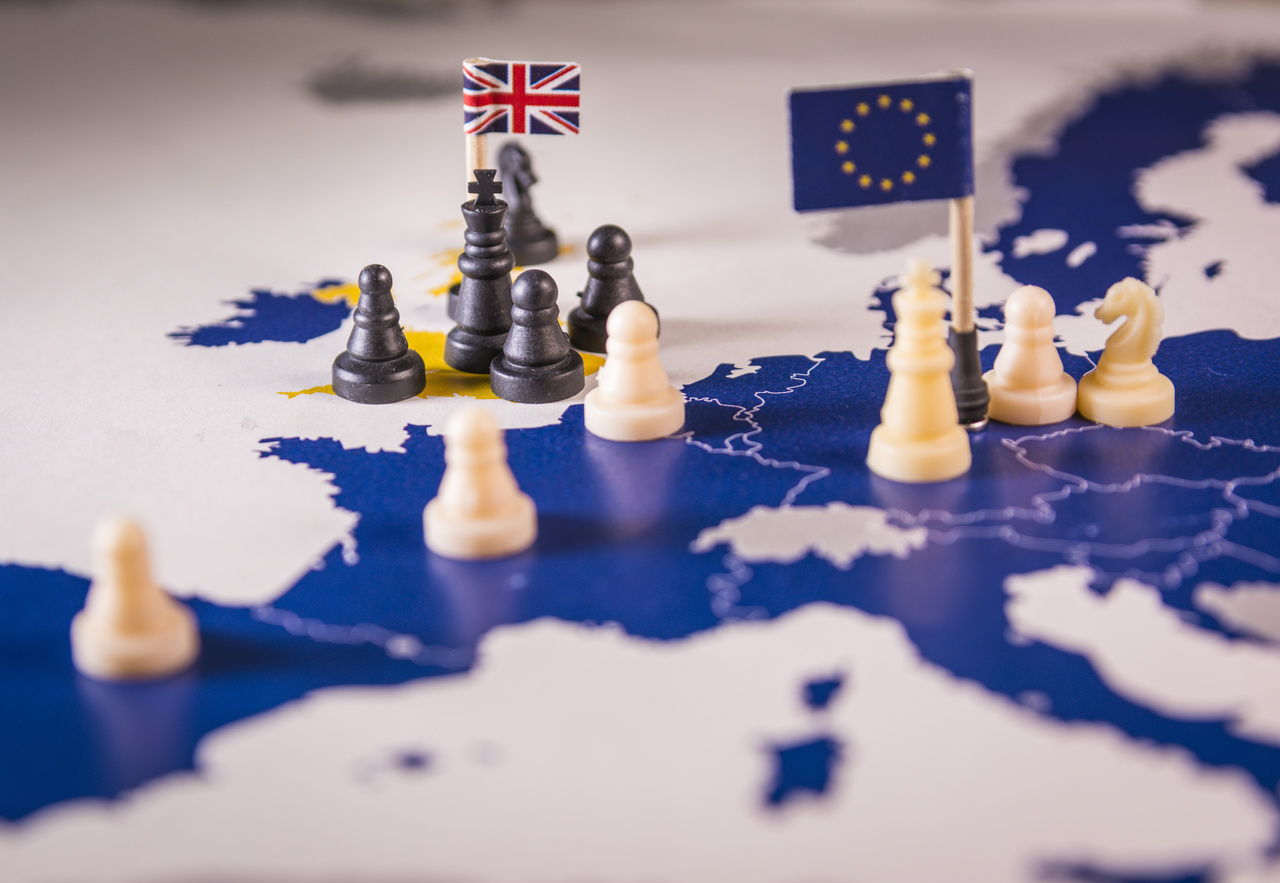