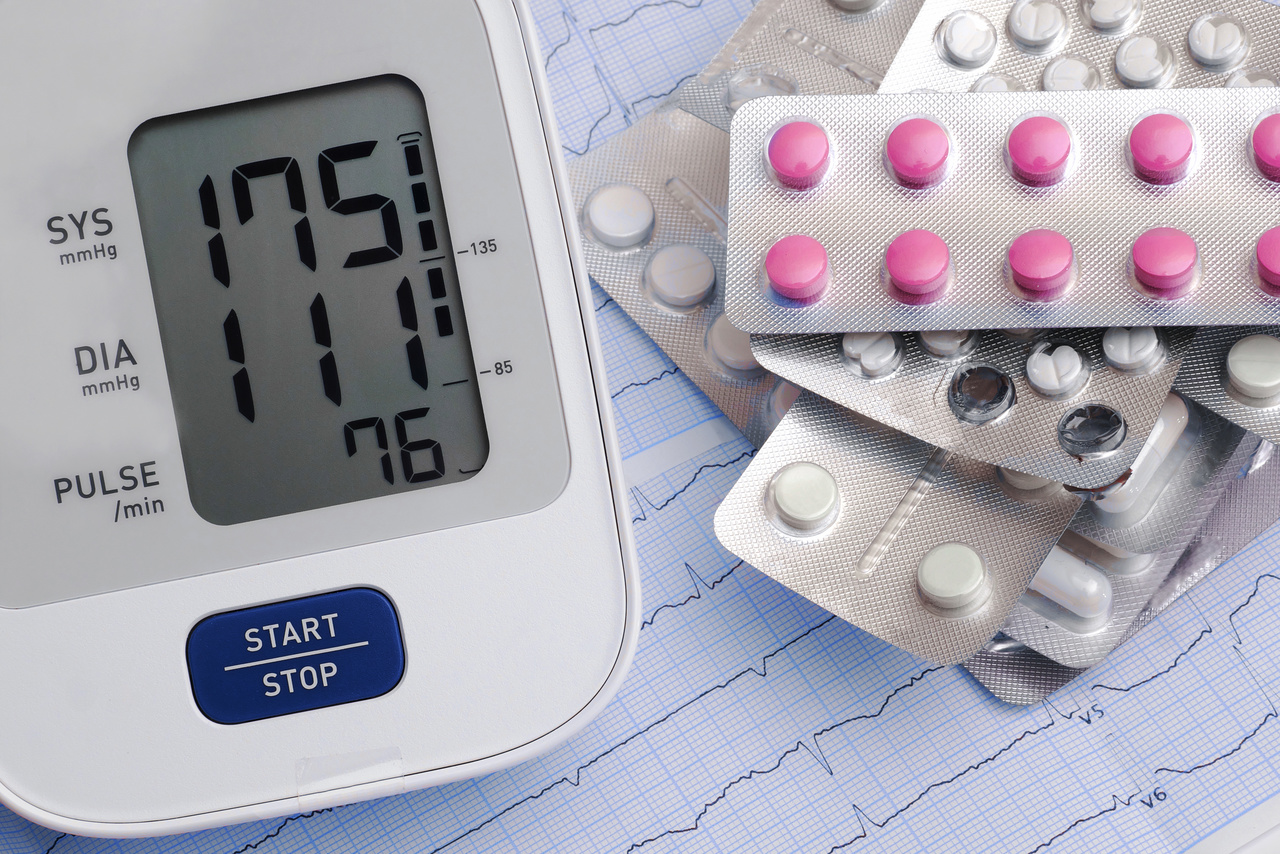 It may be advisable to start routine blood pressure monitoring at, or even before, the age of 40 – the age at which the NHS health check is first offered ─ to optimise brain health, conclude* researchers in The Lancet Neurology.

They found that high blood pressure and large increases in blood pressure in mid-life was associated with brain shrinkage in later life and higher levels of inflammation/tissue damage (white matter brain lesions) among 502 people whose health had been tracked since their birth in 1946.

High blood pressure is a known risk factor for cognitive impairment later in life, but exactly how and when the risk increases is unclear.

The researchers monitored the participants’ blood pressure from ages 36-69 to explore its influence on the brain.

They measured overall brain volume at about 70 years of age, along with the volume of the hippocampus, the extent of white matter brain lesions, amount of beta-amyloid plaques– one of the key proteins associated with Alzheimer’s disease─ and cognitive capabilities.

Among those with normal cognition, the researchers found that having higher blood pressure at age 53 and greater increases in blood pressure between the ages of 43 and 53 were associated with more white matter lesions at 70.

A 10 mmHg higher systolic or diastolic blood pressure when aged between 43 and 53 was associated with about 7% and 15% more white matter lesions, respectively.

But there was no evidence that blood pressure affected cognition or the build-up of beta-amyloid plaques.

This suggests that associations between midlife blood pressure and late-life brain health are unlikely to be occurring through the build-up of beta-amyloid, which is thought to be one of the earliest changes seen in Alzheimer’s disease, say the researchers.

And the findings indicate that the fourth to sixth decades of life could be a particularly risky phase for the impact of high blood pressure on the future health of the brain.

Lead author Professor Jonathan Schott, of University College London, UK, comments: “We speculate that [the changes we found] may, over time, result in a decline in brain function─ for example, impairments in thinking and behaviour, so making the case for targeting blood pressure in mid-life, if not earlier.”

In a linked comment**, Dr Lenore Launer of the National Institute on Ageing, NIH, Bethesda, USA, states: “Although there are several major translational efforts to more completely understand the complexity of blood pressure–cognitive-related outcomes, the simple association between blood pressure and cognitive-related brain pathology is unlikely to be a chance finding.”

Paul Leeson, professor of cardiovascular medicine, University of Oxford, added: “We have known for some time that people who have higher blood pressure tend to have different brain structure in later life. What doctors have been debating is whether treating high blood pressure in young people actually prevents these brain changes.

“The alternative, which is what we tend to do right now, is wait until later in life to start to take high blood pressure seriously because we know that, by then, the more severe brain changes are definitely developing."

He continued: “The group taking part is relatively small so it is difficult to make strong conclusions, and this new paper is not a trial, so we still do not know whether treating the high blood pressure when the participants were younger could have prevented these differences in the brain.

“However, the findings do support the idea that there may be critical periods in life, such as in your 30s and 40s, when periods of high blood pressure are accelerating damage within the brain.”