The government needs to consider financial incentives to attract people into training, and reform the apprenticeship levy, if it is to give a much needed boost to the NHS headcount, say healthcare leaders in response to the latest NHS workforce figures for England, issued by NHS Digital.

Nick Ville, director of policy and membership at the NHS Confederation, said the figures revealed only small year-on-year increases in staffing numbers and vacancies of 90,000 in England alone.

“NHS leaders have told us repeatedly that workforce is their number one concern and, most recently, two thirds of system leaders said they were not confident they would be able to meet workforce demands,” he pointed out.

“We desperately need to attract more people and keep those we have working with us if the NHS is not to overheat and to ensure we are providing great care to people in need.”

The government needed to do its bit, he suggested. “To some extent we are reliant on action from government - this includes setting a realistic budget for Health Education England to restore investment in continuing professional development and reform of the apprenticeship levy.

He added: “The government should also consider other potential financial incentives to attract people into training following the end of the nursing bursary.”

Sue Covill, director of development and employment at NHS Employers, echoed his sentiments.

“These figures reveal some sobering realities. In mental health and learning disability nursing, for example, they show staff numbers have significantly fallen over the last decade, while demand for care and services is continuing to grow.

"This is despite an overall growth in the NMC register from March 2018 to March 2019, with nurse registrants having increased by 6,907.”

Although overall staff numbers are up, she pointed out that if taken alongside the most recent vacancy figures, “we can see there is still a great deal of work to do to fill those gaps.”

She added: “It’s reassuring to see that staff numbers are not declining, overall, but it is clear that they are not growing at the rate they need to, to meet demand.”

She continued: “To make sure the health service can keep providing the high-quality care our communities expect and deserve, we know there is more to be done to recruit and retain the staff.

“At the same time, the government and national organisations can help to alleviate some of the burden by focusing on stimulating supply and retention, supportive migration policy, reforming the apprenticeship levy and reinstating lost CPD funds.” 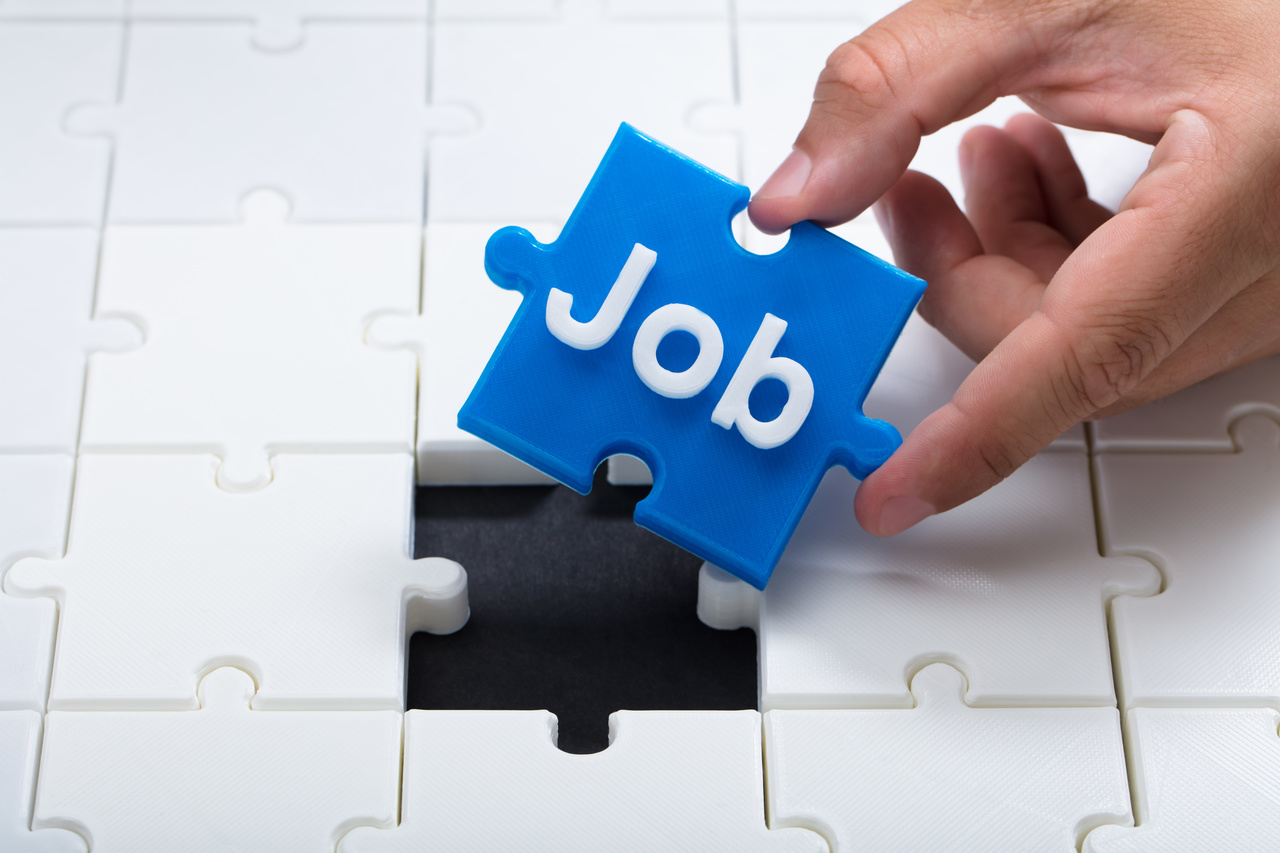