Pension taxation reform must be a priority for whoever becomes the next prime minister, the British Medical Association (BMA) has insisted. It wrote yesterday to both candidates for leadership of the Conservative party urging them to take action to tackle the workforce crisis in the NHS, which it said is being exacerbated by the current “perverse” and punitive pension taxation rules. On the same day, new NHS performance figures revealed that NHS waiting lists are soaring, along with the proportion of patients being left on trolleys awaiting care.

The BMA pointed out that those figures revealed that more than 1 million people are now on waiting lists for diagnostic tests such as MRI scans, of whom more than 43,000 have waited for longer than six weeks. It said the 70% rise over the past year in the number of patients left on trolleys waiting to be seen is “staggering”, and added that current levels of failure to meet the four-hour A&E target are “worse than wintertime”.

So, it told Jeremy Hunt and Boris Johnson, whichever of them becomes the next prime minister they will need to act quickly to reverse this and to reform a taxation regime that is “driving senior doctors out of the NHS”, to avoid yet further deterioration in patient care.

BMA chair Dr Chaand Nagpaul wrote to both: “We are seeing worrying and increasing evidence of the impact that pension taxation is having on the NHS. This week NHS Providers have expressed their concern regarding workforce capacity within the NHS, specifically the inability to find consultants to undertake additional shifts. Our survey of over 4,000 consultants, revealed that over 60% intended to retire at or before the age of 60, with more than half citing the pensions taxation issues as the reason for this. GPs are similarly impacted resulting in a fall in whole-time equivalent GP numbers at a time when the government has committed to recruit 5,000 new GPs. This worrying trend is coupled with a subsequent increase in patient waiting times for GP appointments.”

These include, most crucially, “the recycling of the employer pension contribution back to the employee if they have been forced to leave the scheme by this punitive tax”. Dr Nagpaul added: “Recycling of the employer pension contribution on any part of pay that was previously pensionable is also essential for any new flexible ‘partial pension’ option to have any chance of stabilising the situation,” which he pointed out is commonplace in the commercial sector.

He finished both letters: “You will appreciate that doctors will be the very first to consider the potential impact on health services across the UK and on the patients we serve. We are deeply concerned about significant reductions in capacity within the NHS and hope that the new prime minister will secure a workable solution for patients, doctors and the wider health service.” 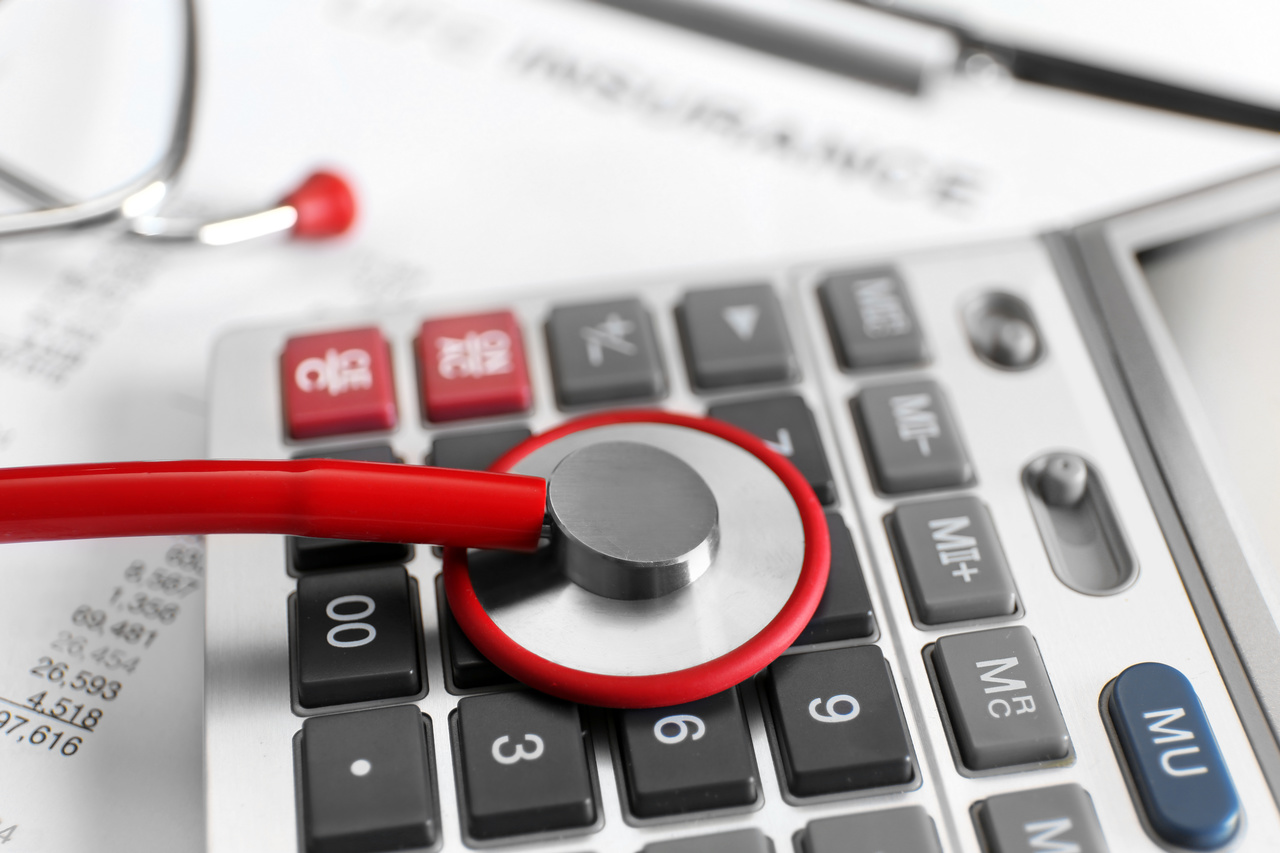