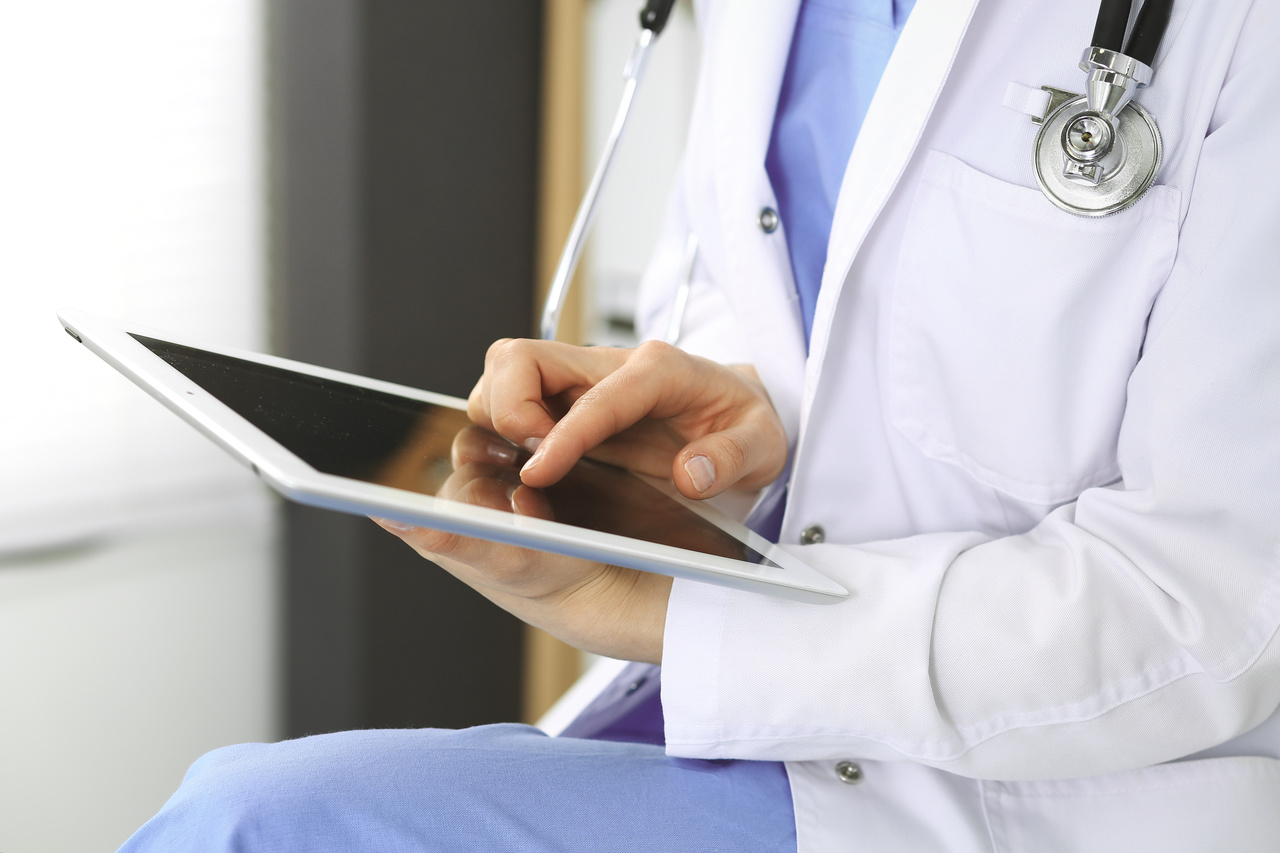 Consultants and dentists are to receive a pay rise backdated to April of 2.5%, it has been announced by the government.

The British Medical Association (BMA) has attacked the decision saying it will do little to compensate for more than 11 years of underpayment.

Health and social care secretary Matt Hancock announced the rise yesterday, saying it was one of the biggest pay rises in a decade for thousands of NHS doctors and dentists.

It was in response to the 47th report of the Review Body on Doctors’ and Dentists’ Remuneration (DDRB).

The award was part of the ambition to make the NHS the best place to work, as set out in the NHS Interim People Plan, he said, and had been considered in light of wider pressures on public spending and affordability.

The government’s response to the DDRB’s report also put forward an approach for a potential multi-year deal with contract reform for specialty and associate specialist (SAS) doctors to improve recruitment, retention, morale and productivity for this group.

The government also said it would agree to the DDRB’s recommended 3.5% pay rise for SAS doctors in England if they agreed to a new contract deal or they would only receive a 2.5% increase.

GPs and junior doctors have already agreed multi-year pay deals worth on average, 2% a year along with wider investment to improve their terms and conditions.

Mr Hancock, said: “Our NHS would be nothing without the hard work and commitment of its amazing staff. So we are supporting tens of thousands of doctors and dentists with one of the biggest pay rises for over a decade ‒ in recognition of their 24/7 dedication and compassion towards patients.”

The BMA said the pay awards failed to address years of underpayment and low pay awards.

Chair of the BMA consultants committee, Dr Rob Harwood said: “It’s clear from today’s announcement that the government has not recognised nor rewarded the work and commitment of some of our most experienced and senior doctors and the pay uplift does not provide any mechanism to address historic underpayments to doctors.

“There is also a failure to recognise the huge additional tax bills generated by annual allowance and no account has been taken of the high rate of pension contributions.”

Danny Mortimer, chief executive of NHS Employers – the body that represents NHS organisations – said: “We hope the increased award will go some way towards addressing the concerns expressed by the review body on morale and motivation, and support the actions to be published in the NHS People Plan.

“We must acknowledge, however, that the rise in the pay bill may create a challenging cost pressure for some trusts.”