The number of countries in Europe which have eliminated measles as a disease has fallen with the UK being one of four countries to have lost its measles elimination status since the current measuring system began in 2012.

The news was revealed today by the World Health Organisation’s (WHO) regional office for Europe in a new report* and follows a recent announcement from the UK government that its revised vaccine strategy due this autumn would include various measures designed to improve vaccination rates, including for measles, mumps and rubella (MMR).

The new data from WHO showed that there were 89,994 measles cases and 37 deaths reported in the first six months of 2019 across 48 of the 53 countries in the European region.

The report authors said that despite several years of steady progress toward eliminating measles in the European Region, the number of countries having achieved or sustained elimination of the disease had fallen.

This was the conclusion of the European Regional Verification Commission for Measles and Rubella Elimination (RVC) – an independent panel of experts that meets annually to assess measles elimination status in the region based on extensive annual reports submitted by each country.

Their latest conclusions were based on an assessment of annual status updates for 2018 submitted by the 53 member states of the European region.

The RVC determined that for the first time since the verification process began in the region in 2012, four countries – Albania, Czech Republic, Greece and the UK – lost their measles elimination status.

Dr Günter Pfaff, chair of the RVC, said: “Re-establishment of measles transmission is concerning. If high immunisation coverage is not achieved and sustained in every community, both children and adults will suffer unnecessarily and some will tragically die.”

For the European region as a whole, as of the end of 2018, 35 countries were considered to have achieved or sustained measles elimination compared to 37 for 2017.

Two countries had interrupted the endemic transmission of measles (for 12 to 35 months), 12 remained endemic for measles and four that had previously eliminated the disease had re-established measles transmission.

The RVC also concluded that the situation for rubella had improved with 39 countries achieving or sustaining elimination status, three interrupting endemic transmission and 11 countries continuing to be considered endemic for rubella.

Dr Zsuzsanna Jakab, WHO regional director for Europe, said: “Great efforts to control this highly contagious disease have brought us a long way towards regional elimination.

“However, ongoing measles outbreaks demonstrate that more is needed. Through activation of the emergency response, WHO has increased its focus on measles elimination and upgraded its action.

“This is the time and opportunity to address any underlying health system, social determinants and societal challenges that may have allowed this deadly virus to persist in this region.”

The Royal College of General Practitioners (RCGP) said more needed to be done to tackle measles and anti-vax messages.

Professor Martin Marshall, vice-chair of the RCGP, said: “It is disheartening to see these findings by the RVC at a time when we, and other countries across Europe, were on the way towards completely eradicating measles - a potentially deadly but entirely preventable disease.

“While take-up of the MMR vaccination across the UK are still high, it is not high enough, and we have actually seen a small decline in recent years. It is clear that we are still suffering from entirely debunked claims around MMR that were perpetuated in the 1990s – and are now resurgent on social media and other online platforms.

“Work is continuing across the NHS to ensure messages about the safety, and life-saving nature of vaccinations are heard.” 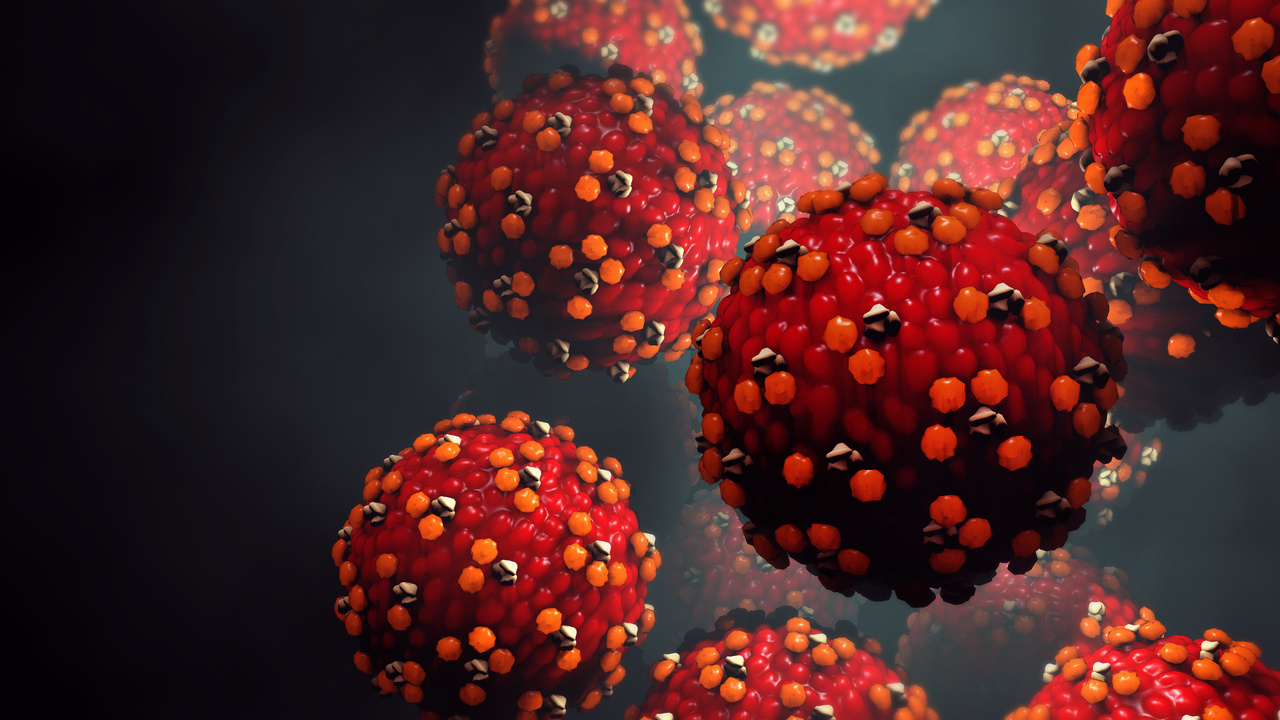