This site is intended for UK-based healthcare professionals only.
RCGP news
News 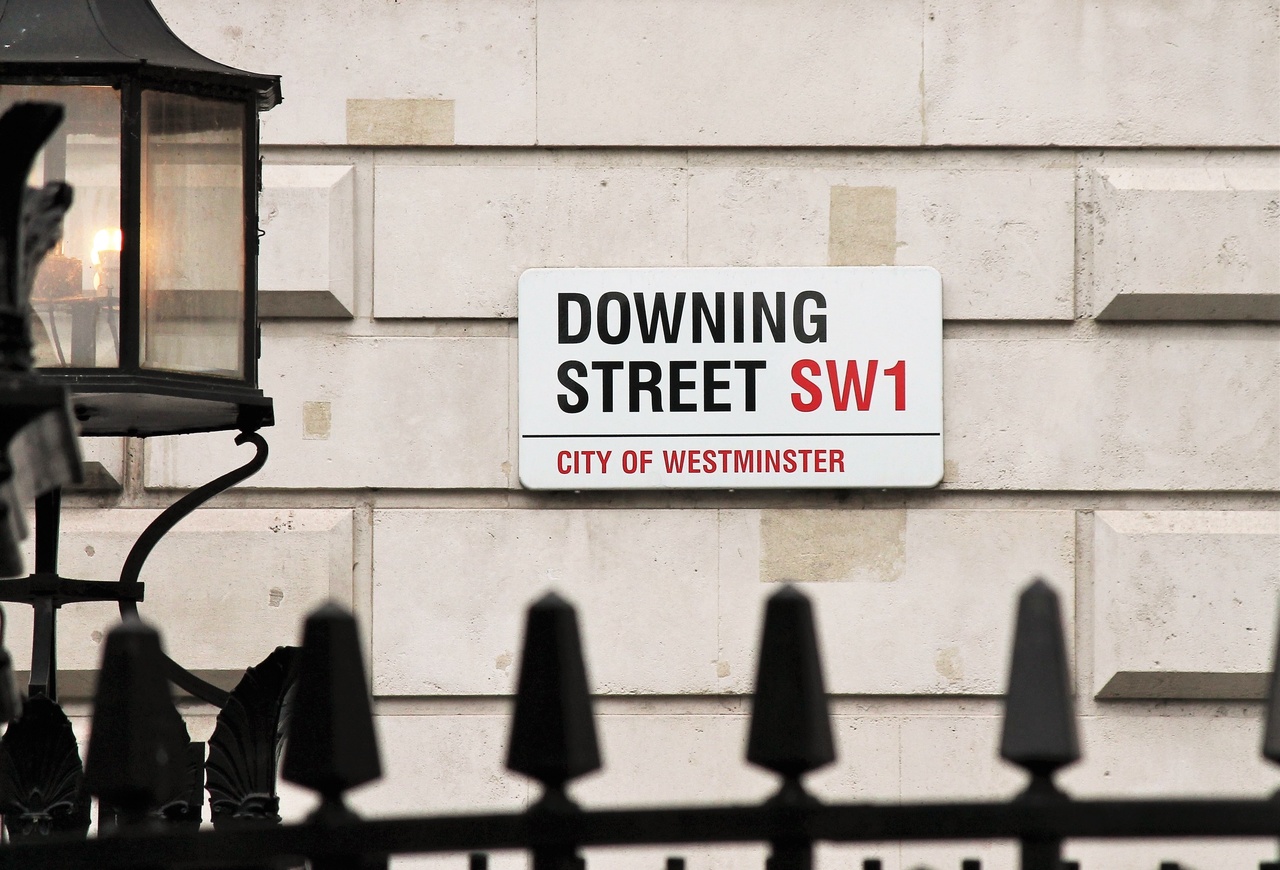 Royal College of General Practitioners (RCGP) chair, Professor Helen Stokes-Lampard, has written to the UK’s new prime minister, Boris Johnson, urging him to safeguard general practice, keep prevention at the heart of health policy, and protect the NHS and patient care by ruling out a no-deal Brexit.

In her letter, she calls on Mr Johnson – who in his inaugural speech as prime minister said that it is his job to make sure people don't have to wait three weeks for a GP appointment – to deliver on previous government commitments to recruit 5,000 more GPs, and take action to retain existing family doctors in the profession, so that patients can get a GP appointment when they need one.

She writes: "General practice is the first point of contact with our health service for over a million of patients every day – in turn alleviating pressures across the rest of the NHS – but it is under immense strain… we are at least 6,000 GPs short in England."

Professor Stokes-Lampard also highlights to Mr Johnson the College's concerns around the negative impact a no-deal Brexit will have on the sustainability of the NHS, and the care patients receive.

"We cannot risk the potential disruption caused by a no-deal Brexit,” she writes. “This could hamper the recruitment and retention of vitally needed NHS staff, and lead to uncertainty over the mutual recognition of professional qualifications, which enable us to recruit doctors from the EEA [European Economic Area].”

She also cites “serious concerns” around patients' access to medicines, devices and radioisotopes – and warns that a hard border in Northern Ireland would cause significant damage to cross-border healthcare arrangements and disruption for patients and healthcare professionals in the region.

Finally, in the letter Professor Stokes-Lampard takes on Mr Johnson's reported comments calling into question the value of the Soft Drinks Industry Levy and other so-called “sin taxes”.

She writes: "Given the current obesity crisis, it is vital that we adopt and maintain a society-wide approach to preventing ill-health… [the levies] have widespread support across the health sector and rolling them back could have a devasting impact on public health – potentially harming millions of people."

Commenting on why she wrote the letter, Professor Stokes-Lampard, said: “We are facing great uncertainty as a society, something that is causing huge amounts of anxiety amongst GPs, other healthcare professionals and our patients as we face the bleak prospect of a no-deal Brexit, and the adverse impact it will have on our NHS.

"But one thing that is certain is that we are already in the middle of an obesity crisis, which is putting both our patients' health at significant risk and the health service under incredible pressure. It is therefore vital that the new prime minister and his government keep prevention at the heart of the health policy agenda."