Gay women urged to get screened for cervical cancer

To mark the start of Pride Week Dr Michael Brady, the NHS national advisor for Lesbian, Gay, Bisexual and Transgender (LGBT) health has warned that the common belief that lesbian, gay and bisexual (LGB) women are not at risk of cervical cancer has created a dangerous screening gap.

Latest figures reveal that up to 50,000 LGB women have never been for a cervical cancer screening test because they wrongly think they are not at risk. However, Dr Brady warned that any sexual activity can pass on the virus which causes the vast majority of cervical cancers.

Analysis of data from the LGBT Foundation has revealed that nearly one in five – 19% – of LGB women who are eligible for cervical screening have never been to an appointment.

Speaking at the Royal Society of Medicine’s “Pride in Medicine” event on Saturday, Dr Brady will say the figures are “a major concern”, and will urge everyone who is eligible to come forward and get screened.

An estimated four out of five cases of cervical cancer, 83%, could be prevented if everyone attended regular screenings. Charities have previously warned of the common misconception that women who have sex with women do not need to be screened, even though the virus that causes cervical cancer is passed on through any type of sexual activity.

Dr Brady said: “Pride Week is an opportunity to give a platform to the issues facing LGBT people, and little is more important than ensuring everyone has the information and services they need to stay healthy and avoid major illness.

“The misleading information that gay and bisexual women aren’t at risk of this disease is one of the most dangerous myths around, because it has created a screening gap for thousands, which is a major concern for our community.

“Let’s be clear: cancer does not discriminate. If you’ve got a cervix, you can get cervical cancer, and as cervical cancer is preventable people should take up their regular screening appointments.

“We also know that NHS screening services need to be inclusive of lesbian, gay, bisexual, trans and non-binary people, and I’m delighted to have been asked to help the NHS address these issues and more.”

Nearly all cervical cancers are caused by human papillomavirus (HPV), a common virus that affects the mouth, throat and genital area, and most people get some form of it in their lifetime.

HPV is passed on through any type of sexual activity, meaning that anyone who is sexually active could contract the virus.

Cervical screening and HPV testing is the best way to prevent cervical cancer, but too many people who are eligible are not taking up the offer.

NHS England is rolling out a new HPV testing process into cervical screening services by 2020, which is more sensitive and reliable than the current process and could prevent around 600 additional cancers a year.

As part of the NHS Long Term Plan’s ambition to save thousands more lives a year from the major killer conditions, NHS England has also asked Professor Sir Mike Richards to review cancer screening programmes and make recommendations on the areas that need to be improved, including driving screening uptake among all who need it. 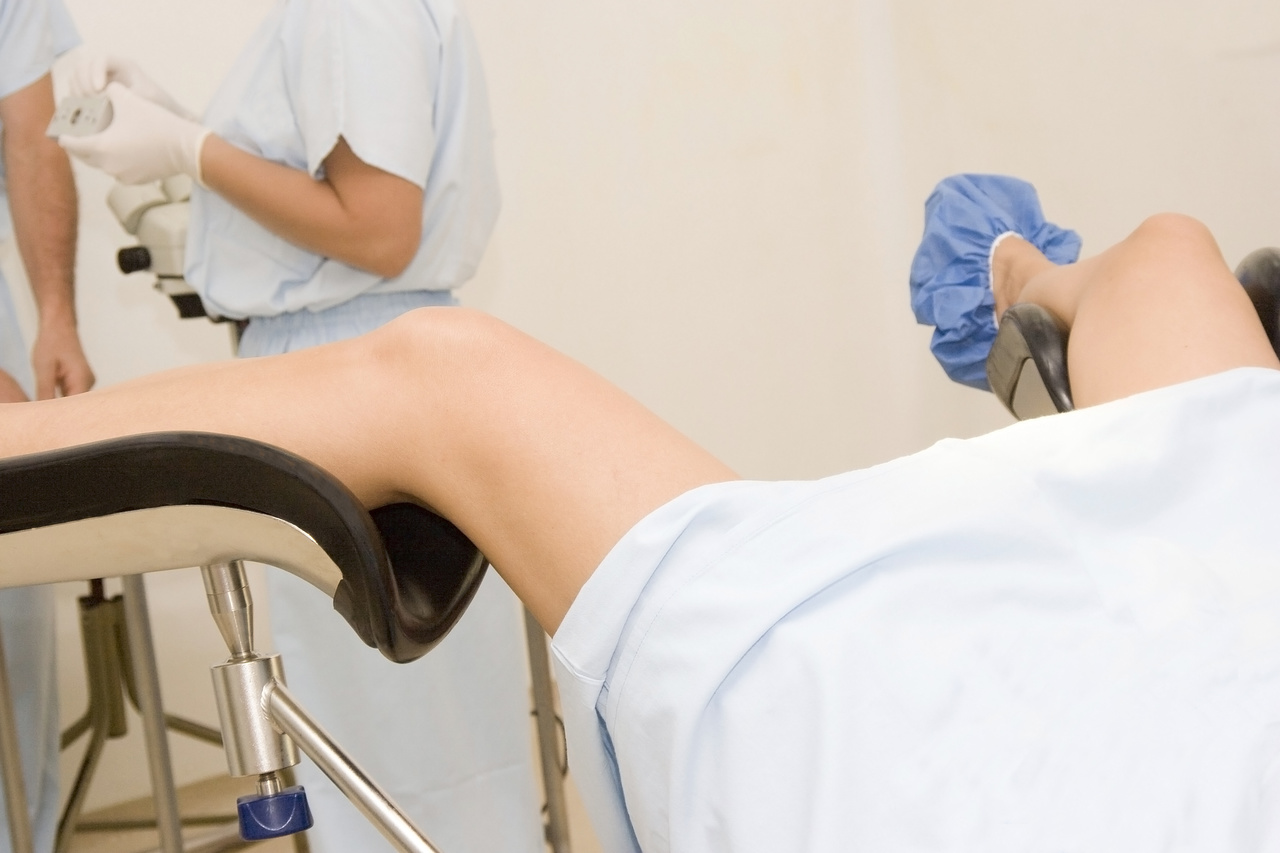 Gay women urged to get screened for cervical cancer