The Competition and Markets Authority (CMA) has provisionally found that sellers of the antibiotic Nitrofurantoin broke competition law by arranging to carve up the market between them.

In a Statement of Objections issued last week, the CMA alleges that, from 2014 until at least October 2017, two suppliers, AMCo (now Advanz) and Morningside, and a wholesaler, Alliance Healthcare, entered into arrangements under which Alliance Healthcare would buy equal volumes of the drug from each of the two suppliers so that they would not compete.

During 2015 and 2016, the two suppliers also committed to supply the drug exclusively to Alliance Healthcare.

Nitrofurantoin is commonly used to treat urinary tract infections such as cystitis. While it is available in tablet and liquid formulations, the CMA investigation focused on the 50 mg and 100 mg capsules, which are a prescription-only medicine.

AMCo was the sole UK supplier of both products, until Morningside entered the market in mid-2014.

The CMA has also provisionally found that, in May 2014, AMCo disclosed sensitive pricing information to Morningside with the aim of reducing competition between them.

In its Statement of Objections, which gives parties notice of a proposed infringement decision under competition law prohibitions, the CMA states that it is provisionally considered that these arrangements prevented or restricted competition. When Morningside started supplying the drug, this was not followed by the price falls that would normally be expected when a new competitor enters the market.

“We've provisionally found that suppliers of this important antibiotic entered into arrangements with the aim of keeping Nitrofurantoin capsule prices artificially high, meaning the NHS wouldn't benefit from the lower prices that come from effective competition."

The findings are provisional, and no conclusion can be drawn at this stage that there has in fact been any breach of competition law.

The CMA will carefully consider any representations from the companies under investigation before determining whether the law has been infringed.

“At a time when community pharmacies are being asked to make efficiencies to help manage primary care budgets, it is galling to read that some of the cost pressures may be caused by suppliers and wholesalers behaving anti-competitively.”

The CMA currently has investigations open in relation to seven different drugs. 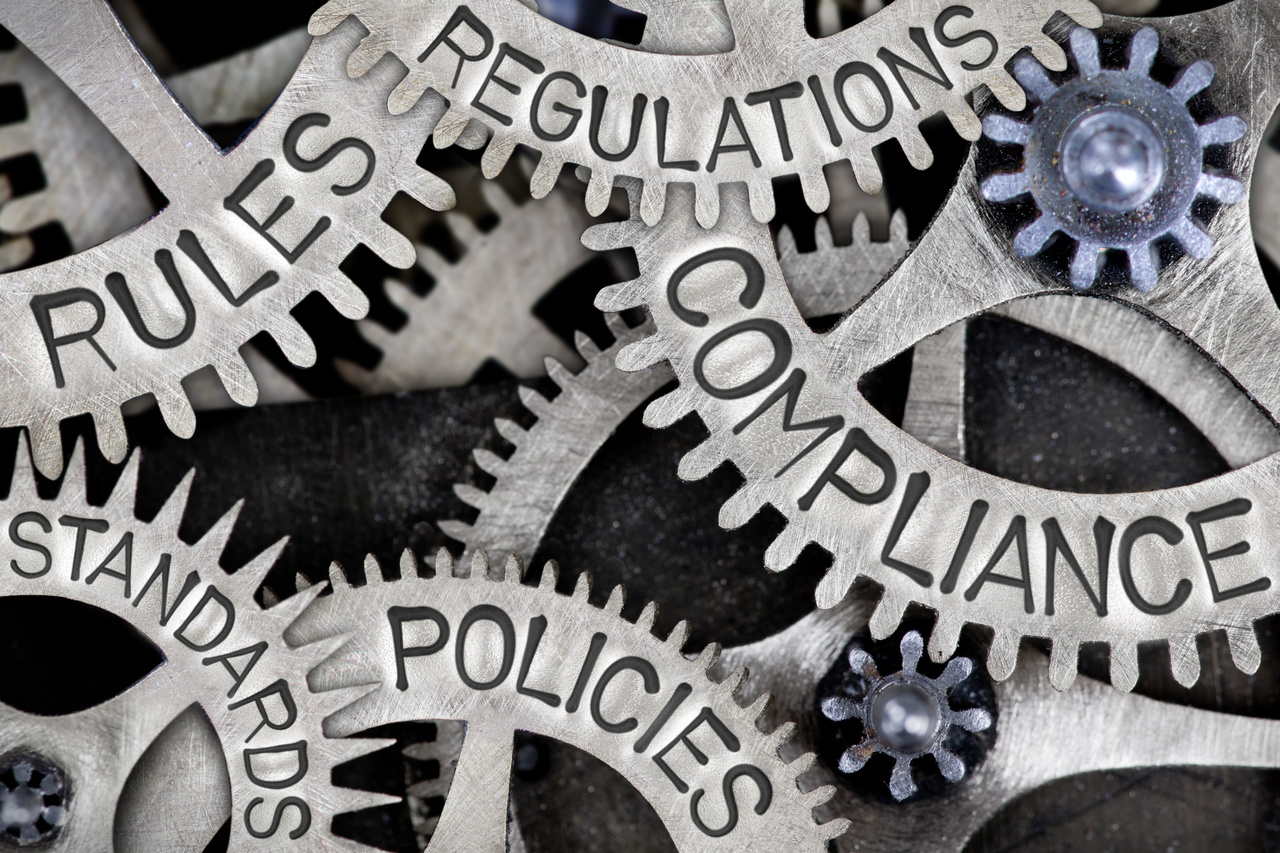