Members of Parliament (MPs) at Westminster are more likely to have mental health issues than either the general public or other people in comparable professions/managerial posts, suggests a survey* of parliamentarians, published in the online journal BMJ Open.

The survey also showed that awareness of confidential parliamentary support services and how to access them is low, as is a willingness to open up about their mental health to either appointed party officials (whips) or fellow MPs.

Very little research has been published on the mental health of UK parliamentarians, so the researchers ran an anonymous online survey at the House of Commons in December 2016. The questions focused on a wide range of issues from the ability to concentrate, through stress levels and capacity to cope, to perceptions of unhappiness, depression, and self-worth. MPs were also asked if they knew about the mental health support services available to them, as well as their willingness to talk about their mental health with party whips or other MPs.

Responses were compared with those for the nationally representative annual Health Survey for England (HSE) 2014, divided into four categories: total population; corporate managers; all managers; and those in high-income groups.

And mental health for both sets of survey participants was assessed using the General Health Questionnaire, or GHQ-12 for short – a validated measure of mental health.

Compared with the four categories of HSE respondents, MPs had poorer mental health and reported higher levels of worthlessness, unhappiness, and depression.

When the responses were combined, a higher proportion of MPs probably had mental ill health than any of the other groups, with women faring worse than their male colleagues.

More than three out of four respondents (77%) were unaware of the anonymous Parliamentary Health and Wellbeing Service, which was set up in 2013 for their workplace health needs, while over half (55%) didn’t know how to access it. And around half said they were unwilling to open up about their mental health to party whips (52%) or to other MPs (48%).

Around one in five MPs (146 of 650; 22.4%) returned completed questionnaires. The response rate was relatively low, but that may be indicative of persisting stigma associated with mental illness and the nature of an MP’s life lived in the public eye, the researchers suggest, and those who responded might have been more likely to do so because they had mental health issues.

“There is also a potential risk of under reporting from people who might be reluctant to take part in the study because they are affected by mental health problems or because of the stigma associated with the topic,” they said.

“Prior experiences of, or fears of stalking and harassment, which might result from their disclosure, may decrease the willingness of MPs to participate in the survey.” 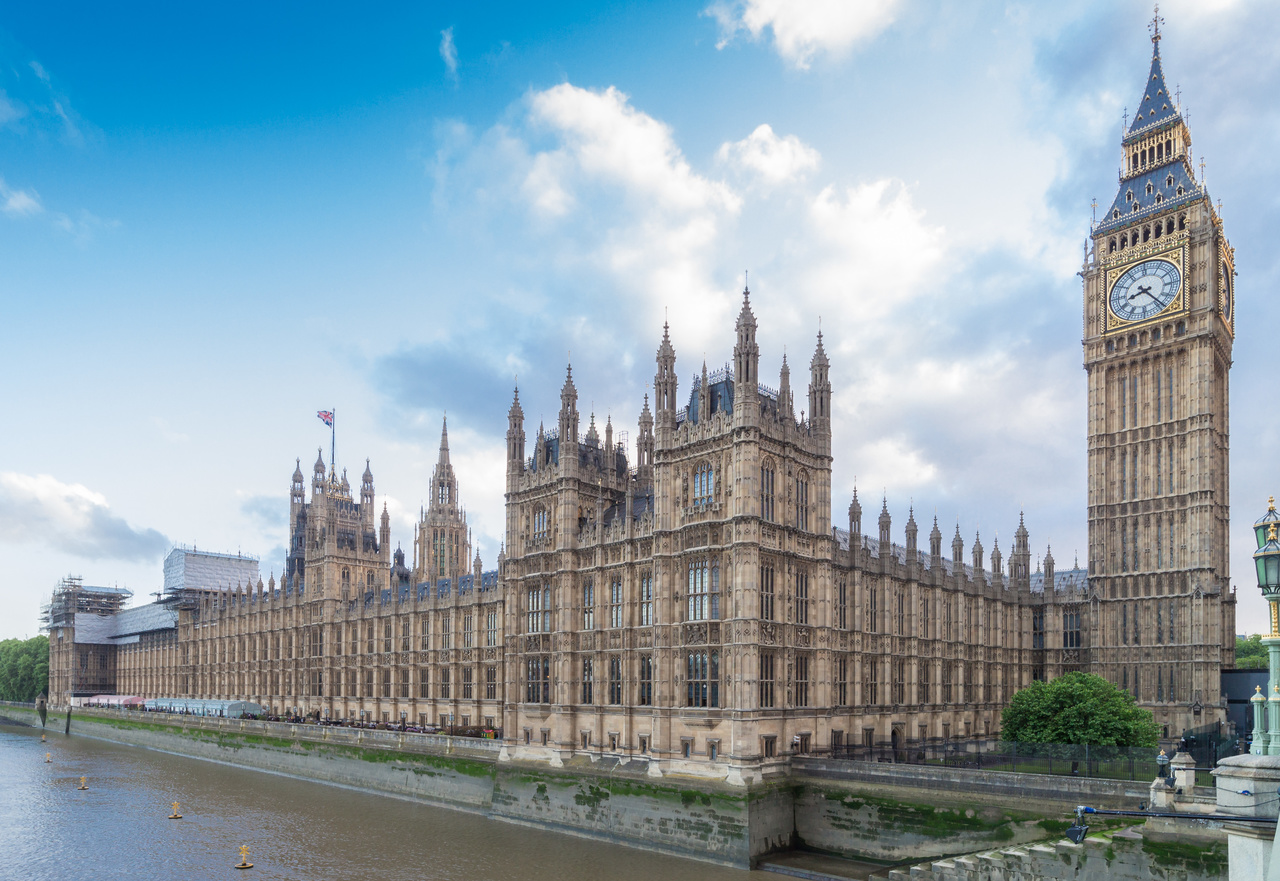