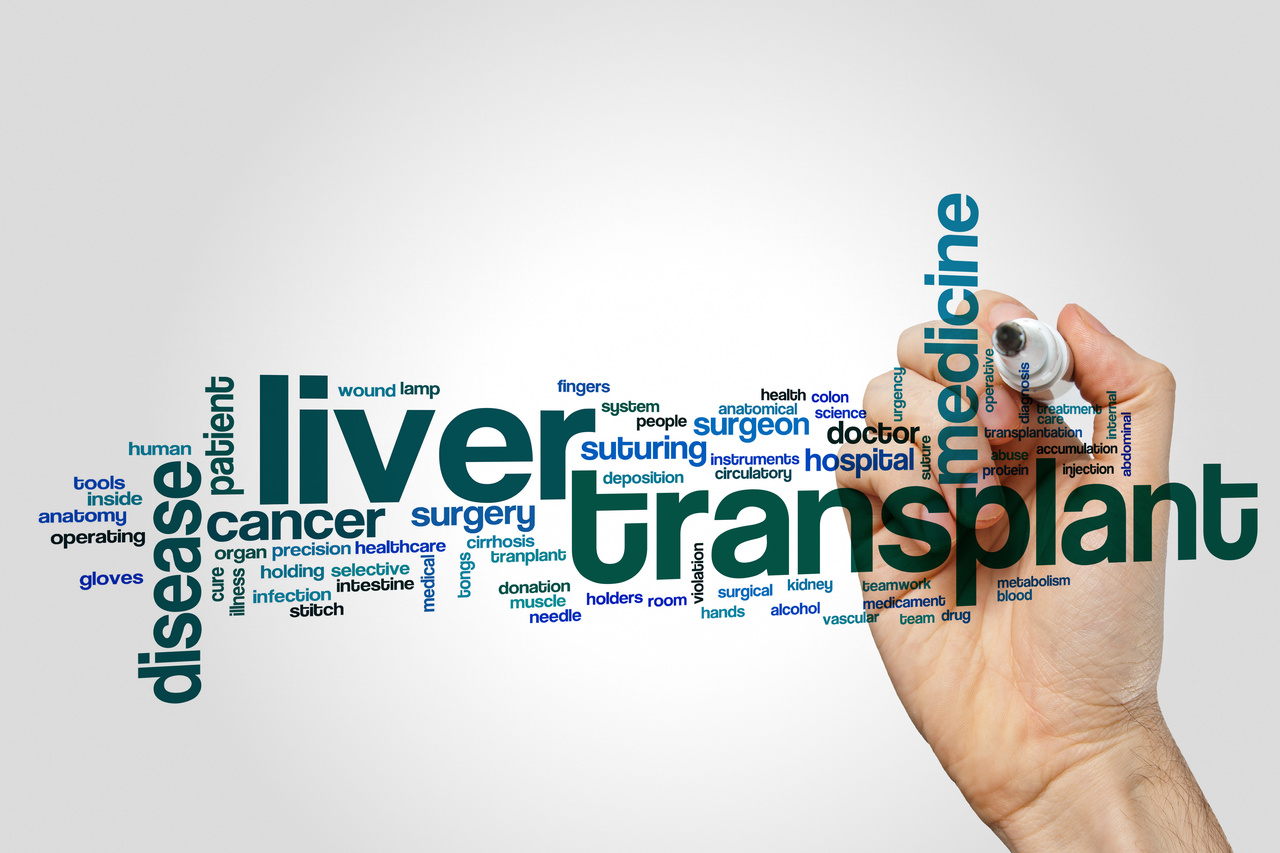 Progressive liver disease affects the long-term brain development of children, even if their condition is being managed with drugs, and the impact increases the longer they have to wait for a transplant, finds research* published in the Journal of Pediatric Gastroenteroloy and Nutrition.

The findings suggest that affected children should be offered a transplant at the earliest opportunity, despite the short-term hazards, say the researchers from Aston University and Birmingham Women’s and Children’s Hospital.

Children with liver disease often have poorer cognitive function than their healthy peers, but it’s not been clear whether the cons of a liver transplant in childhood outweigh the pros.

The results across all three groups were strongly associated with two main clinical factors: the presence of liver disease from birth; and the duration of deteriorating liver function before treatment. Deterioration was typically indicated by symptoms including jaundice and poor growth.

No significant associations were found between severe liver disease or the experience of the surgery on cognitive ability.

Good liver function is essential for creating the fatty acids which are the building blocks for the brain. Impaired absorption and metabolism of fat means that far less of the essential ingredients for brain nutrition and growth are available, in the correct form, and at the right time, say the researchers.

Twenty children in the UK are diagnosed with a life-threatening childhood liver disease every week and more children are living with liver disease than leukaemia, show figures from the Children’s Liver Disease Foundation.

Joel Talcott, professor of developmental cognitive neuroscience at the Aston Brain Centre, Aston University, said: “We’ve known for a long time that children with a history of liver disease often display poorer cognitive function than their peers, but it’s not been clear what the potential impacts of having a transplant may be. Some have suggested, for instance, that children who undergo liver transplants perform less well in tests because they have to spend a lot of time in hospital, where they’re usually not engaging effectively with learning.

“However, the results from this study are pretty clear - it's not the effects of transplantation that are disadvantaging the children, it's the liver disease, and particularly its duration.”

Dr Sue Beath, consultant paediatric hepatologist at Birmingham Children’s Hospital, added: “One of the things that was most striking was that children with early onset of liver disease as babies, who do not improve quickly with medication, appear to have the poorest cognitive outcomes.

“Although their liver disease is being aided by medication, they still had symptoms such as jaundice and poor growth and we found that their brain health is also impaired. It is reassuring to find that the process of transplantation, intensive care and lifelong immune-suppression medication did not appear to cause problems with cognitive development, as shown by the results from the acute liver failure group.”