Data show how risk of stillbirth rises in pregnancies past term 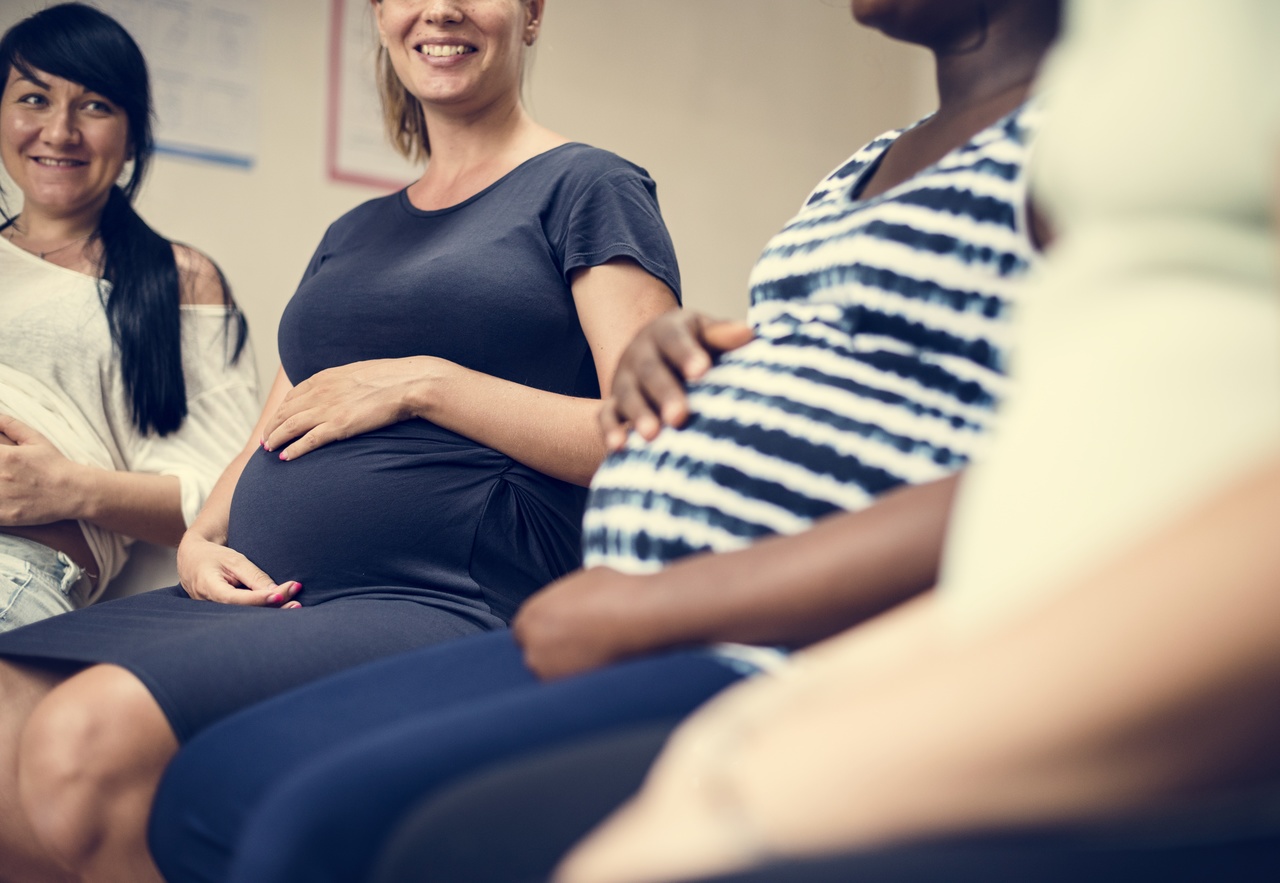 The risk of stillbirth increases every week that a pregnancy continues past term (37 weeks), according to an analysis* of more than 15 million pregnancies published in PLOS Medicine.

Women are routinely offered induction of labour at 41 weeks, but the researchers from Queen Mary University of London found a small but significantly increased risk of stillbirth in mothers who continued their pregnancy to 41 weeks’ gestation, compared to those who delivered at 40 weeks.

In mothers who continued their pregnancy to 41 weeks, there was a 64% increase in the risk of stillbirth compared with those who delivered at 40 weeks. However, the risk of newborn death (defined as a death during the first 28 days of life) remained unchanged for births between 38 and 41 weeks of gestation, but then increased by 87% for deliveries at 42 weeks compared with 41 weeks.

The researchers say that women who are 41 weeks pregnant should not be alarmed, as the risk is low - equivalent to one additional stillbirth for every 1,449 pregnancies, compared to delivering at 40 weeks.

Lead researcher Professor Shakila Thangaratinam from Queen Mary University of London said: “This is the largest study of its kind, and finally provides precise estimates of potential risks of stillbirth. Now that we understand the extent to which stillbirth risks increase with each week of pregnancy, we should be incorporating this information in all discussions around delivery plans in pregnant women at term.”

She added: “While there is an additional risk of stillbirth at 41 weeks, compared to 40 weeks, it is small. Women who prefer not to have medical interventions such as induction of labour may therefore acknowledge this small additional risk, and choose to wait until 41 weeks so that they have more time to go into labour naturally. Meanwhile, other women may prefer to have discussions with their healthcare providers on induction after 40 weeks. So this is all about helping women make informed decisions on timing of delivery.”

Compared to white women, black women at term were also found to be 1.5 to two times more likely to suffer stillbirth at all gestational ages.

Professor Thangaratinam said: “We were surprised to see how much poorer pregnancy outcomes were for black women – they were up to twice more likely to experience stillbirth than white women. Healthcare professionals need to take these added risks into account when developing care plans for these women.”

Data show how risk of stillbirth rises in pregnancies past term